What is the RSP?

The Religious Studies Project (RSP) is an international collaborative enterprise producing weekly podcasts and resources on the social-scientific and critical study of religion.

Since January 2012 we have released over 400 podcasts, along with response essays broadening the conversation, with religious studies scholars on cutting-edge theoretical, methodological, and empirical issues. And we now have over 1.1 million unique episode downloads.

On our website, you can also find teaching resources for using our podcasts to learn more about religious studies, and our weekly digest of opportunities (including job postings, journal CFPs, conference announcements, and funding sources).

But we always need your financial support so we can keep our episodes free. You can contribute by using our Amazon Associates links to shop or with a one-time or monthly donation.

Unless otherwise stated, all RSP material is disseminated under a Creative Commons Attribution-NonCommercial-NoDerivs 3.0 Unported License and can be distributed and utilised freely, provided full citation is given.

The views expressed in podcasts, features, and responses are the views of their individual contributors, and do not necessarily reflect the views of the RSP or our sponsors.

Want to contribute or participate? Email us at:

Find us on social media 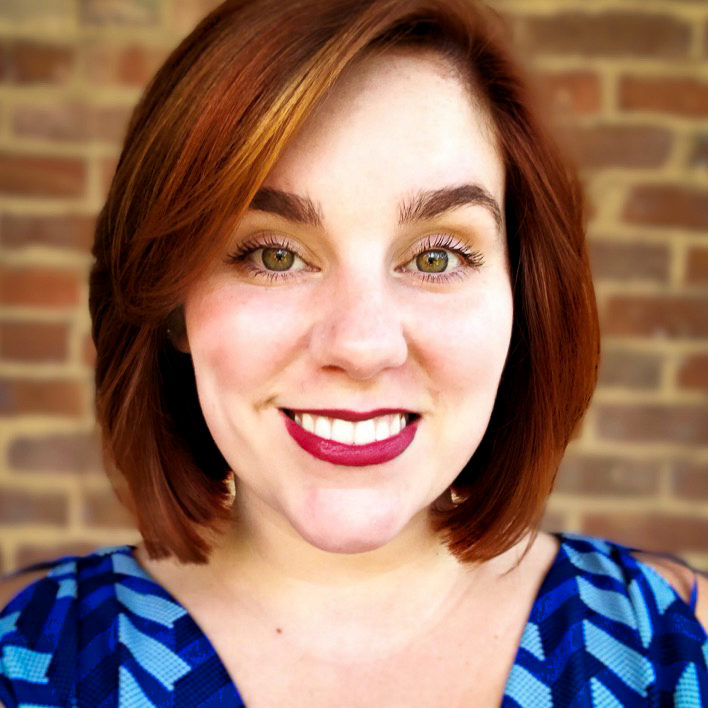 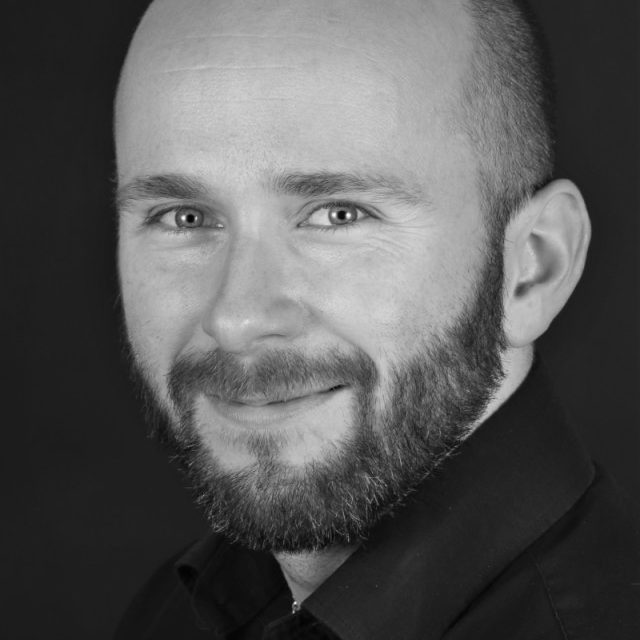 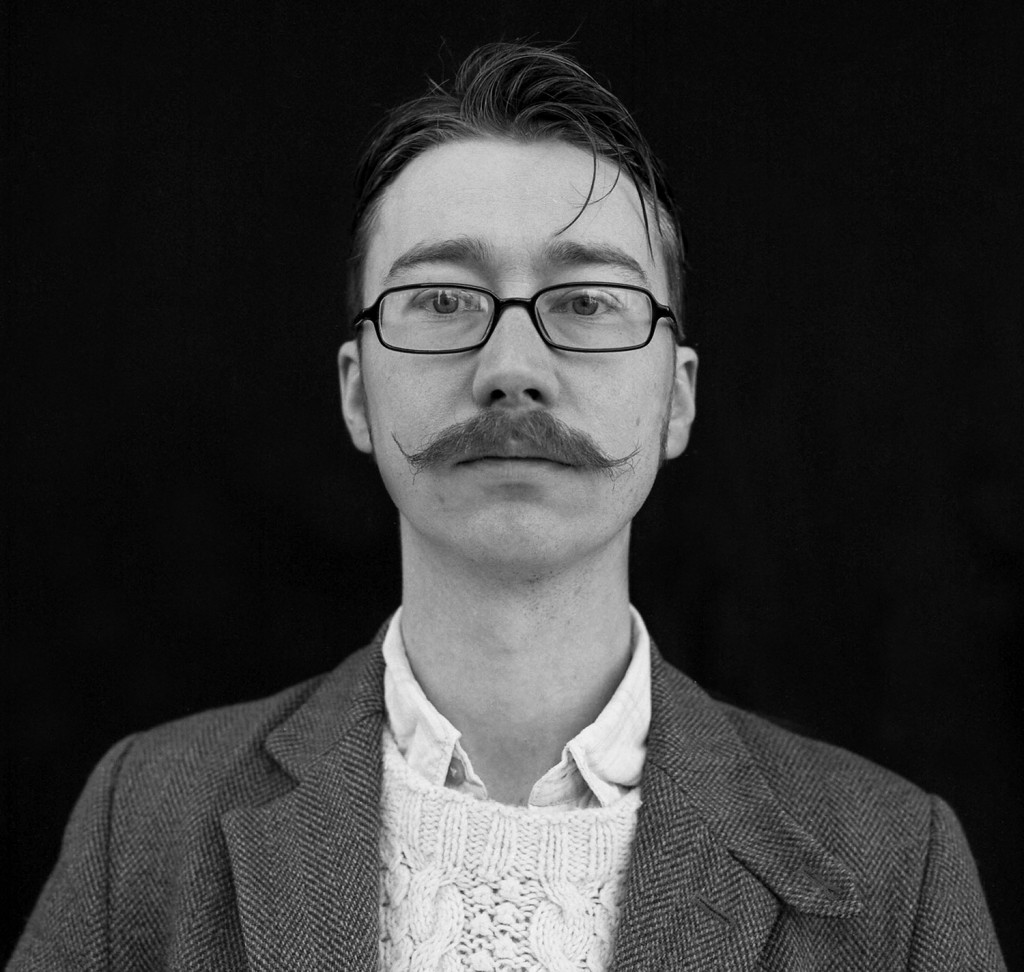 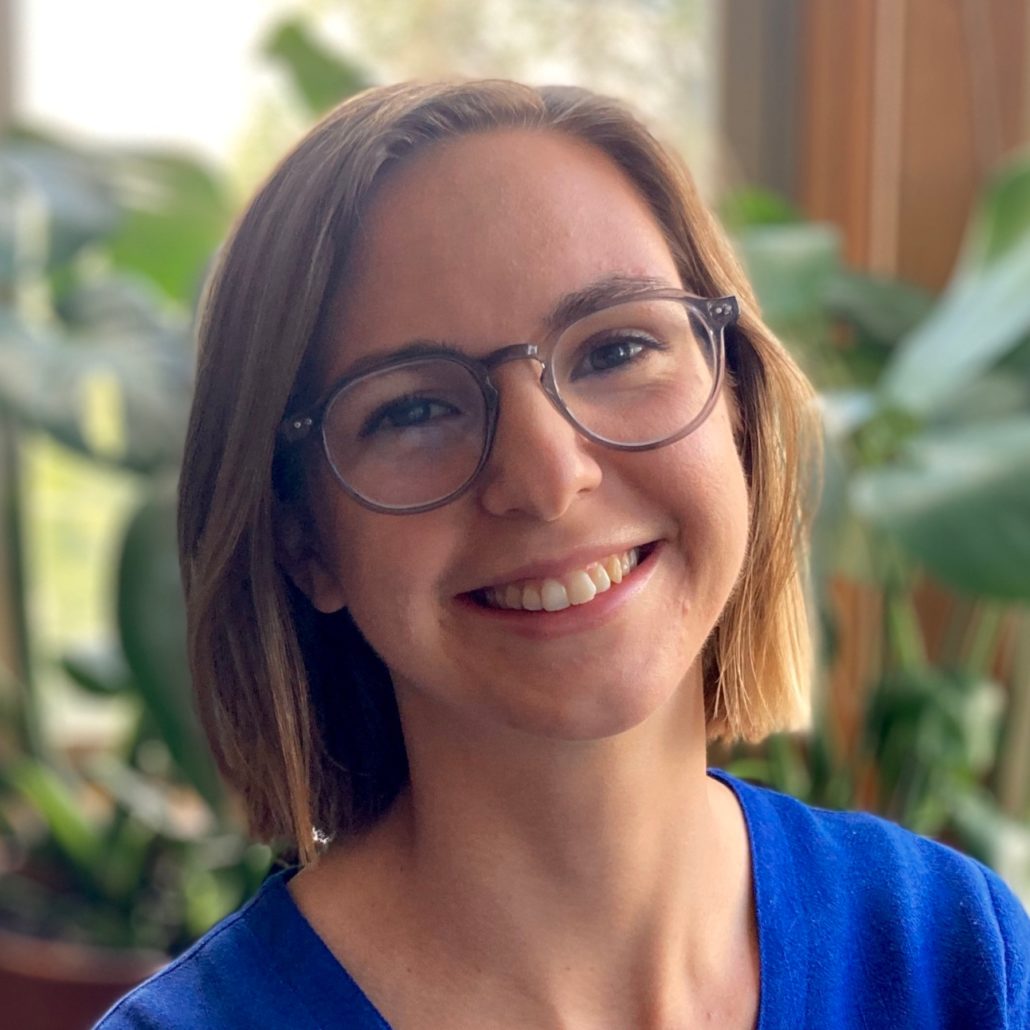 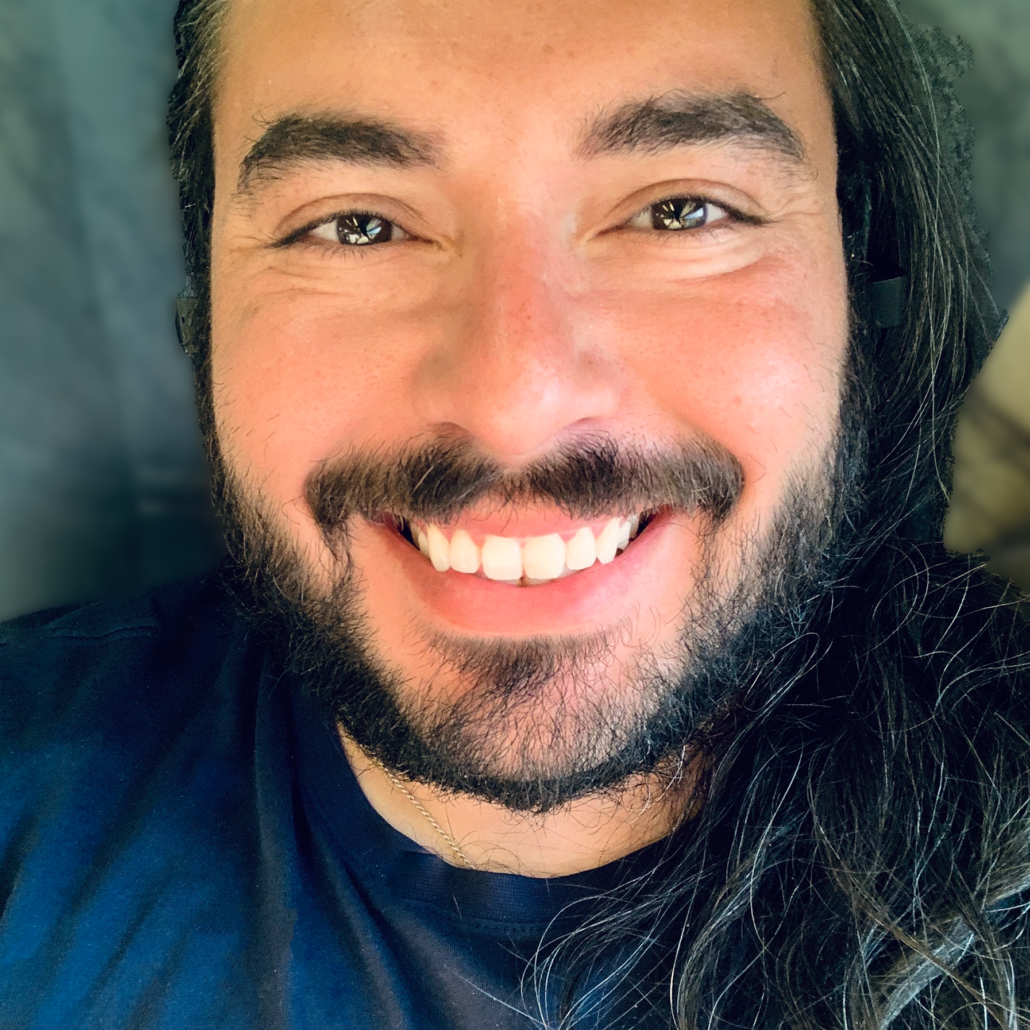 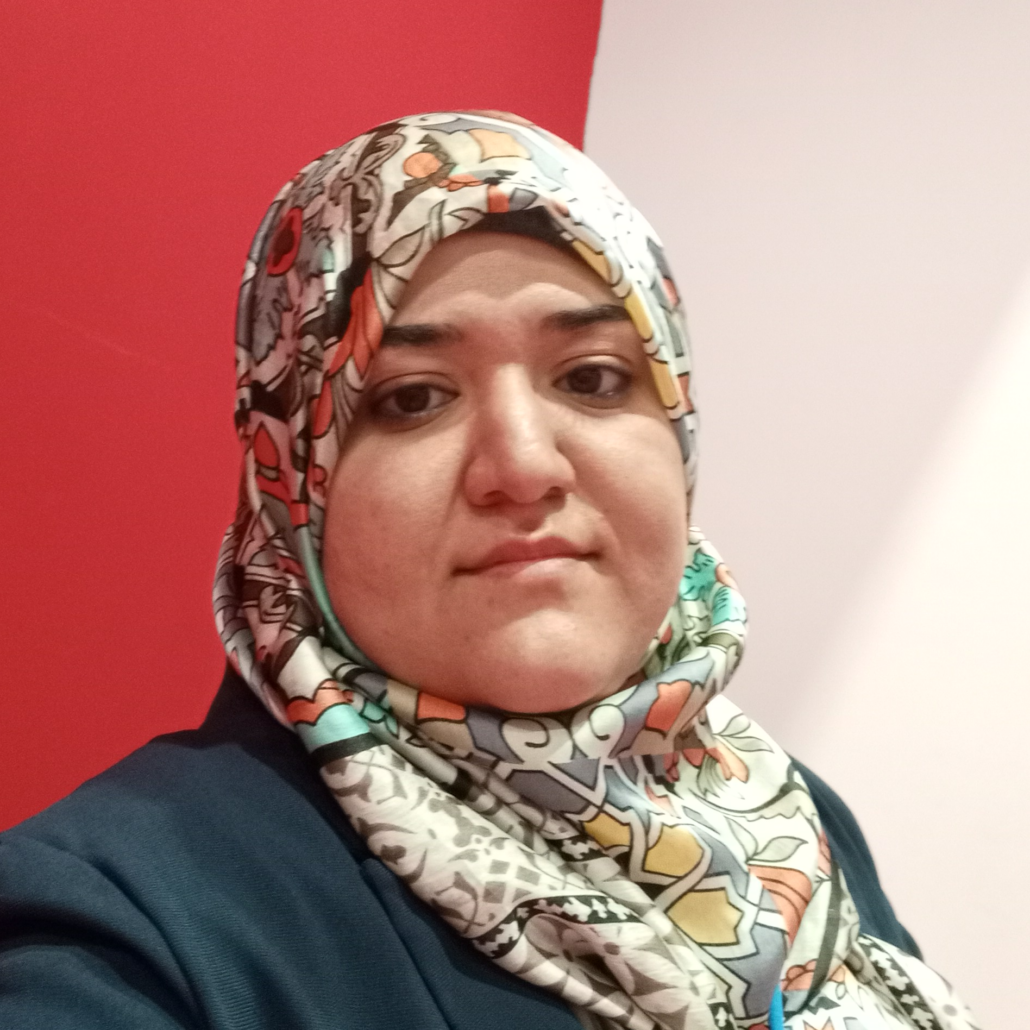 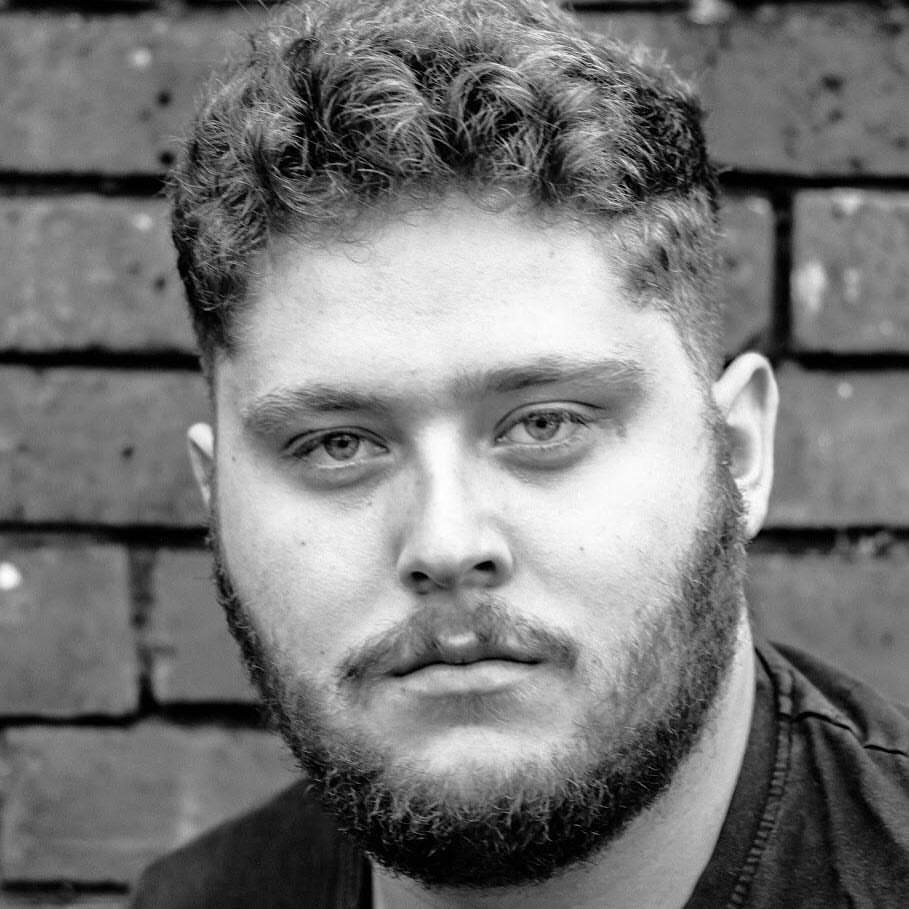 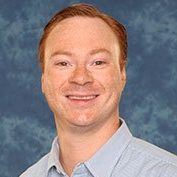 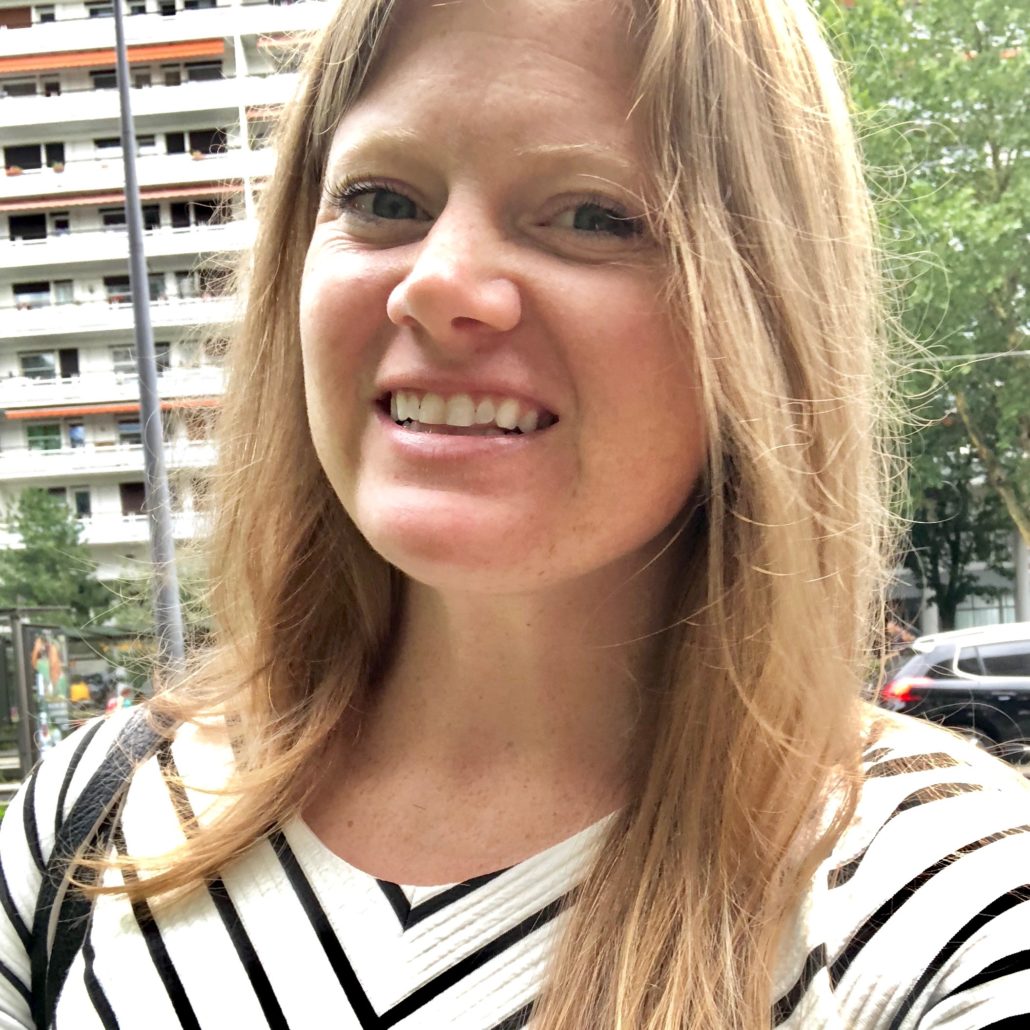 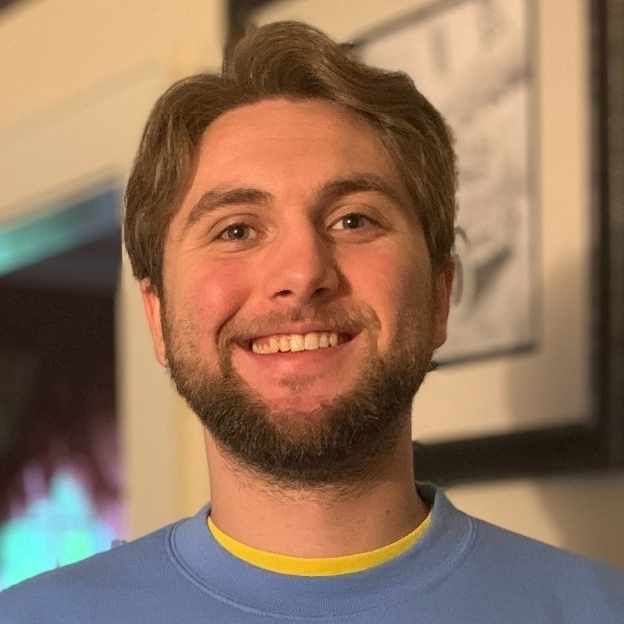 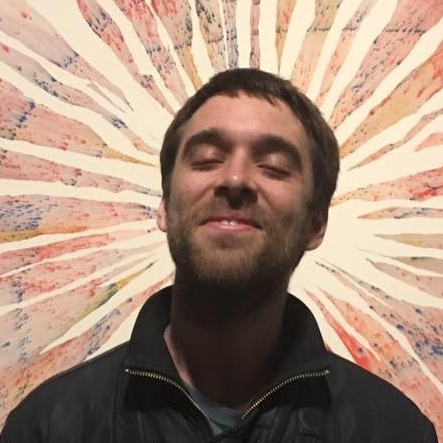 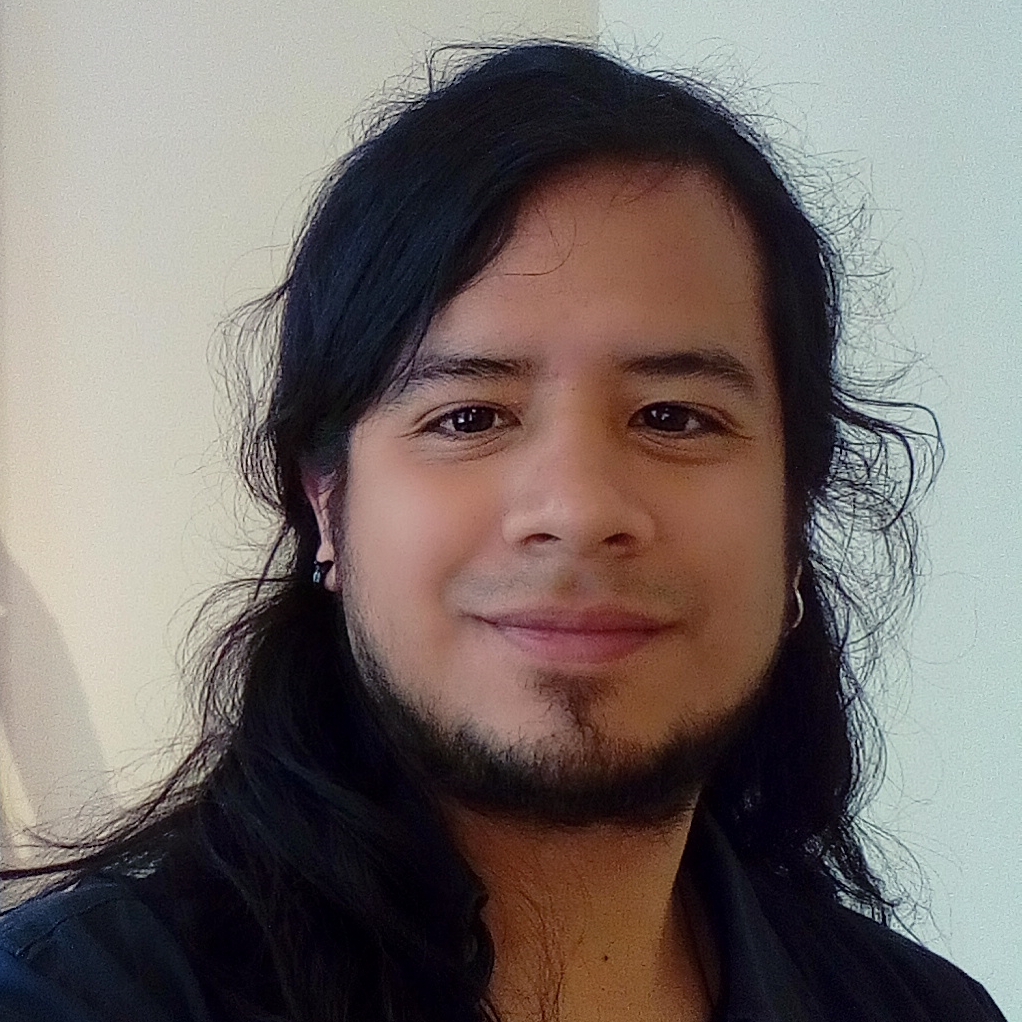 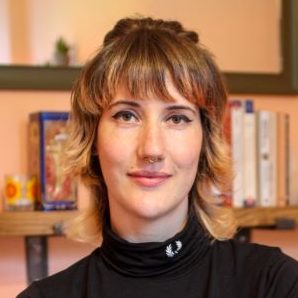 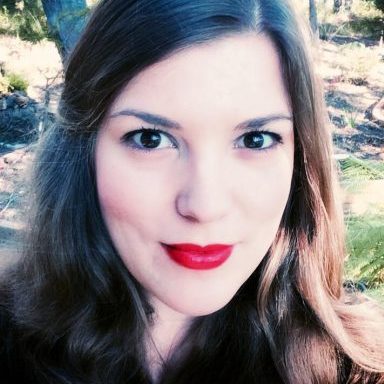 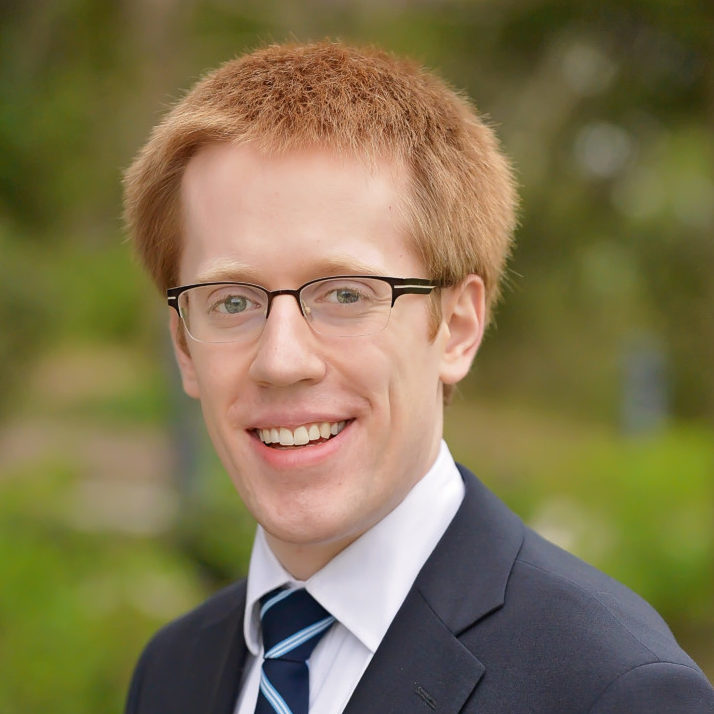 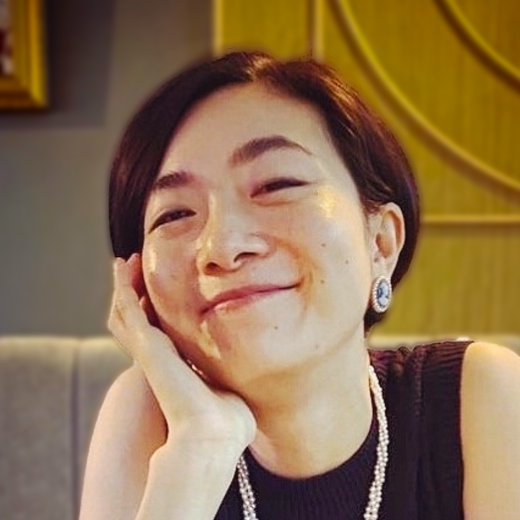 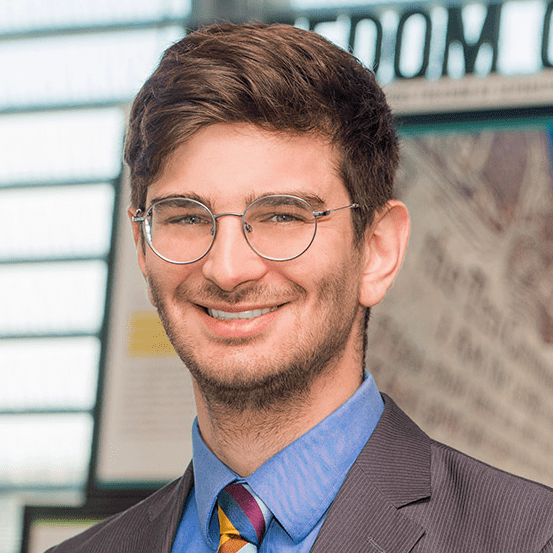 Their aim was to provide engaging, concise, and reliable accounts of the most important concepts, traditions, scholars and methodologies in the contemporary study of religion, without pushing a religious or nonreligious agenda or resorting to presenting “fact files” about “World Religions”.

In 2019, Chris and David ushered in a new era of the RSP in welcoming Breann Fallon and David McConeghy as the new Managing Editors of the RSP and moving into their new roles as Co-Editors-in-Chief. In 2021, Breann stepped down from her editorial position—though she remains an integral part of the RSP team—and Andie Alexander joined the ranks of co-editors alongside Dave. We are so very grateful for Bre’s work and leadership during her time as co-editor.

We are eternally grateful for the support of dozens of staff members and hundreds of contributors, and would like to acknowledge the hard work of our former editorial team members: 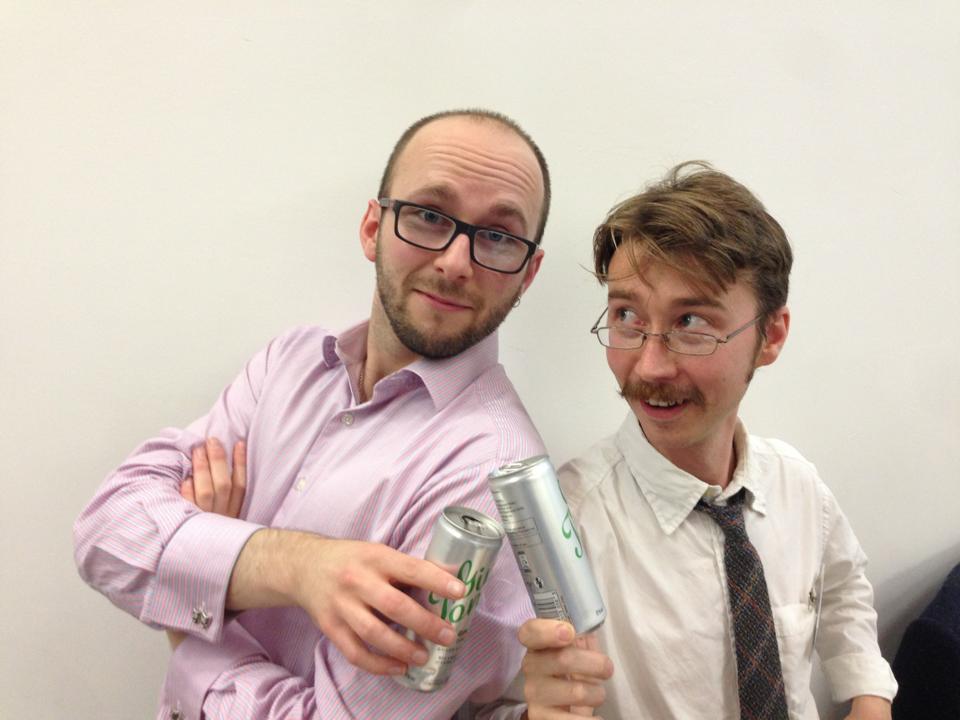 The Religious Studies Project is a Scottish Charitable Incorporated Organization (SCIO) devoted to producing engaging and accessible resources for the contemporary study of religion.

A pdf version of the constitution of The Religious Studies Project Association [SCIO] is available.

The trustees of the SCIO are: