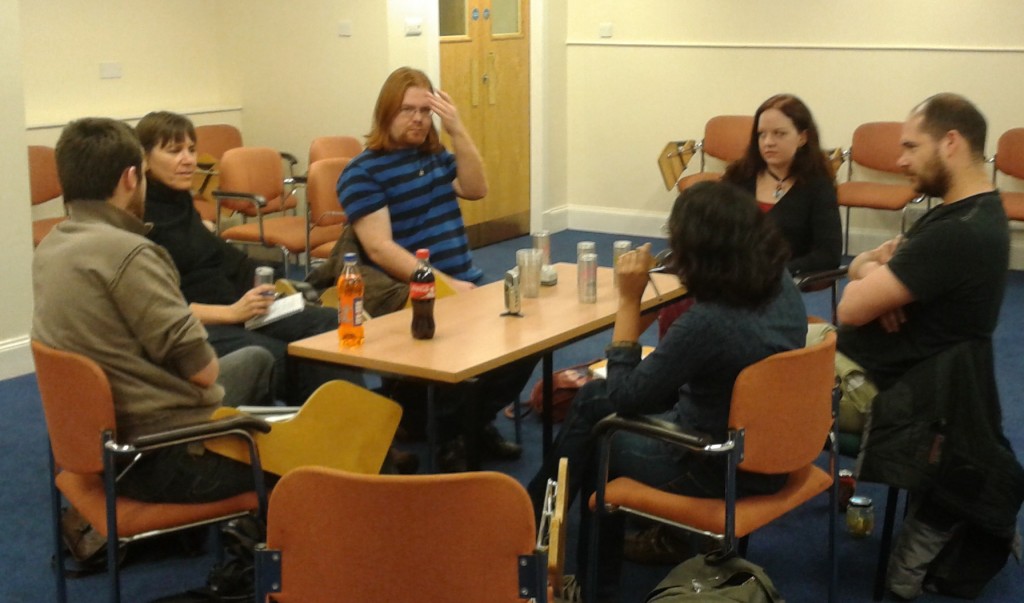 Ninian Smart was a proponent of the idea that Religious Studies should be “poly-methodical”; but should Religious Studies as a discipline incorporate theories and methodologies from multiple other disciplines, such as sociology, anthropology or history? When RS departments have run on an interdisciplinary basis, have they been successful?

For this third roundtable, recorded at the University of Edinburgh, Jonathan tabled the motion. It quickly becomes apparent that Jonathan has an agenda; to push phenomenology as Religious Studies’ sole methodology. Happily, the panelists were somewhat more multidisciplinary than normal, and were keen to disagree. Polite sparring ensues.

If you are new to the podcast – this is not what we usually do, although it is becoming increasingly common. If you are a regular listener – you might enjoy this, or you might not; either way, we are back to normal with Timothy Fitzgerald’s interview on Religion and Mystification on Monday. You can also download this roundtable, and subscribe to receive our weekly podcast, on iTunes. We would be delighted if you used this as an opportunity to continue discussion of this important topic on our Facebook page, on Twitter, or in the comments section below.

To continue the portrait of discussion…

Ethan: “The issue with this issue that we are talking about is that there is no issue.”

As Nathan Schneider recently wrote on Religion Dispatches, “No matter what you “do with it,” really, the study of religion forces you to learn about geopolitics, languages, literatures, sciences, and histories.” Is this a good thing? Should individual scholars multi-disciplinary? Or just departments? What is the difference between multidisciplinary and interdisciplinary?

Given that Religious Studies is currently vying for finances and for an academic identity and respect, is it important that we have one consistent methodological approach? Would this lead to commonality and manageability? Do we even need to be unique? Any why not turn to theory or content to provide that distinctiveness and autonomy?

If we were to have just one methodology, what would it be? Phenomenology? Anthropology? Sociology? History? Psychology? Text Criticism? Neo-Tylorianism? Critical Religions? What would we “kick out”?

Towards the end of the discussion, the issues of bias and representation come to the fore. which is quite serendipitous given that our next compilation episode and roundtable are both focusing on the issue of whether scholars of religion should be critics or caretakers.

There is a lot of chat about historical approaches in this podcast, and if you would like to get a better handle on what this mysterious phenomenology actually is, then please do listen to this podcast with the oft-mentioned James Cox, or read Jonathan’s response essay on the same topic. 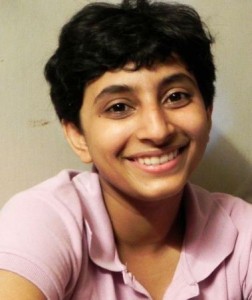 Krittika Bhattacharjee is reading towards an MSc in Religious Studies at the University of Edinburgh. She completed a BA in History from Delhi University and went on to do a second undergraduate degree in History at the University of Oxford. She is interested in the points of contact between tourism and religion, particularly in how tourists interact with, and in sites deemed religious. Her Masters dissertation studies tourists at Rosslyn Chapel. She will be joining a theatre company in Delhi as an actor after her MSc is concluded. 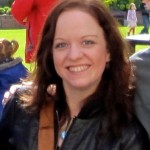 Maegan C. M. Gilliland is a doctoral candidate at the University of Edinburgh. Her thesis focuses on the early Christian transmission of the Pauline Epistles through a text-critical evaluation and statistical analysis of the epistles as found within the extant writings of Clement of Alexandria. Her research interests include textual criticism, early Christian movements, the early Christian reception and transmission of religious texts and Ancient Near Eastern religious texts. Her forthcoming publications (2012) include three dictionary articles for the Lexham Bible Dictionary (“Form Criticism”, “Redaction Criticism” and “The History of Writing in Mesopotamia”).

Ethan Gjerset Quillen is a doctoral candidate in religious studies at the University of Edinburgh.  His dissertation is on the evaluation of the categorically social, historical, and cultural attributes of Atheist identities in the United Kingdom from 1979 to 2012 using the novels of Ian McEwan as representative data.  He earned a Bachelor of Arts from the University of California, Riverside in religious studies and a Master of Arts from California State University, Long Beach with an emphasis on 19th century American religious communities and New Religious Movements.  He also holds two Master of Arts degrees from Baylor University – the first in American Studies, and the second from the J.M. Dawson Institute of Church State Studies. He has also written the essay Circular Academia: Navigating the Dangerous Waters of Term Re-Assignment for the Religious Studies Project. 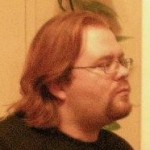 Liam Sutherland is a Religious Studies Postgraduate student at Edinburgh University undertaking a Masters by Research, on the relevance of E.B Tylor for the contemporary theory of religion, defining religion and modern scholars with a ‘Neo-Tylorian’ influence or affinity. He is a native of Edinburgh where he also completed his undergraduate degree  in 2009, producing a dissertation on contemporary Indigenous Australian spirituality and the politics of land rights. Though he began in Politics, and took many Politics and school of Social Science courses, he quickly fell in love with Religious Studies! Liam has also written the essay An Evaluation of Harvey’s Approach to Animism and the Tylorian Legacy for the Religious Studies Project. 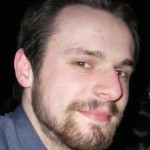 What is Phenomenology? for the Religious Studies Project, as well as recording a number of interviews. 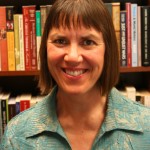 Dr Elizabeth Ursic is a professor of religious studies at Mesa Community College in Phoenix Arizona. Her research interests include gender, religion, and the arts. She is a Visiting Fellow at New College at the University of Edinburgh, currently writing a chapter on the 1980s Motherhood of God controversy in the Church of Scotland. She holds a PhD from Arizona State University and an MDiv from Yale Divinity School where she was a graduate fellow in the Yale Institute of Sacred Music.

“Roundtable Regular” Kevin Whitesides completed his B.A. in Religious Studies at Humboldt State University. He is currently developing an MSc dissertation at the University of Edinburgh on ’2012′ millennialism as part of a broader emphasis on countercultural transmission. Kevin has contributed articles to ‘Archaeoastronomy’ and ‘Zeitschrift fur Anomalistik’, has contributed chapters for two anthologies on apocalypse and prophecy, and has presented widely on the ’2012′ milieu at academic conferences and universities.

It’s Identities? Week here at the Religious Studies Project, with not one but two specially-recorded roundtable discussions about how identity is negotiated (if indeed it is) through our religious, ethnic, sexual and socio-cultural identities. This first podcast focuses on identity and dislocation, either through diaspora or through rapid social change.
PrevPrevious EpisodeTariq Modood on the Crisis of European Secularism
Next Episode‘Religion’ and MystificationNext

Interdisciplinary Approaches to the Study of Buddhist Ritual

How does discipline impact the way we see Buddhist ritual? How can more diverse disciplinary conversations help scholars see ritual in new ways? Five scholars from four time zones come together from around the world to discuss the impacts of interdisciplinary approaches to Buddhist ritual.