Religion as a Species of Human Activity

From Jonathan Z. Smith we learned that "religion is not its own genus of human activity, but a species of it," writes Willi Braun in this response to Andie Alexander's interview with Aaaron Hughes at the "Thinking With Jonathan Z. Smith" Conference in Trondheim earlier in 2019. 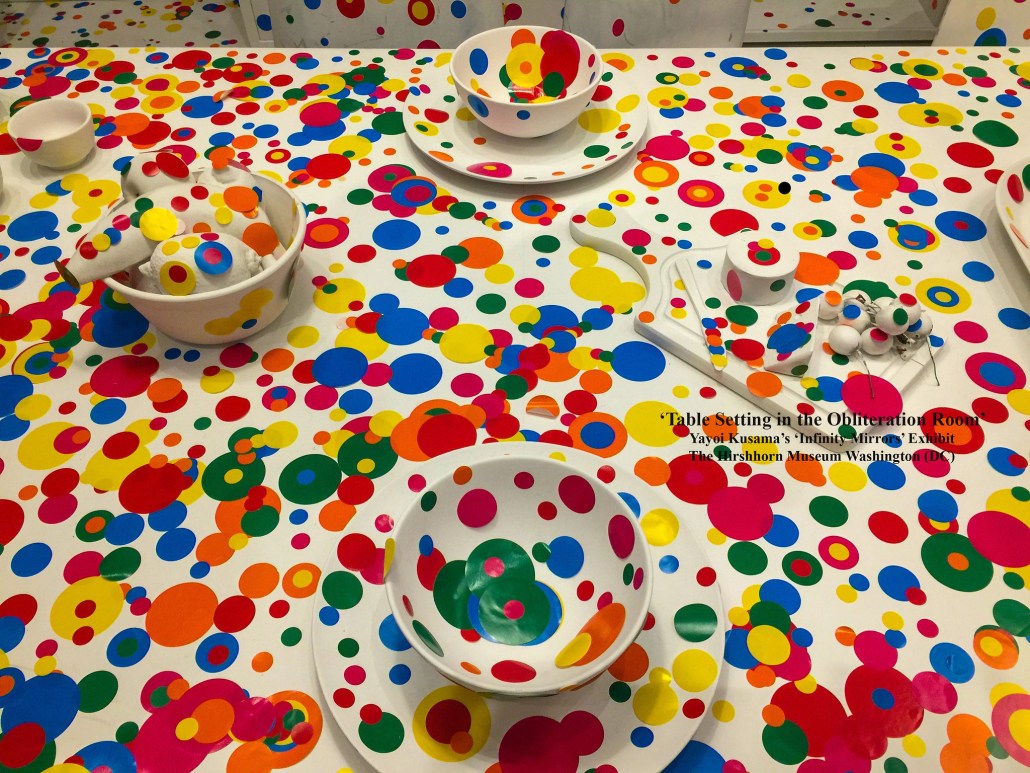 Aaron W. Hughes, the keynote speaker for the #JZSatNTNU Conference in Trondheim, Norway, talks conference panelist Andie Alexander about the legacy of Jonathan Z. Smith's work for the field of religious studies.

Religion as a Species of Human Activity

Andie Alexander’s conversation with Aaron Hughes on J. Z. Smith’s stature and legacy in the field of the study of religion is wonderfully ranging and thoughtful. It makes me wish I had been at the “Thinking with Jonathan Z. Smith” conference in Trondheim.

The conversation seems to circle around a few main questions or topics. What did Smith achieve? What was his project? Did he leave a legacy that is powerful or attractive enough to influence the study of religion in the future? How does one deal with that legacy in one’s research and teaching? Or, how can we “translate” Smith in a way that is appropriate for our analysis of our own specialized data? How do we translate Smith for our students? After all, in my own experience Smith is much easier to learn from than to teach. Smith is hardly imitable in his reach of data across time, space, languages, and religions. Nor, apart from his persistent comparatism, can one discern a Smithian method that can be followed like a recipe. In any case, he would have disdained a slavish devotion to him and trying to imitate him.

These questions are big and satisfying answers to them are too long for a short blog. So let’s start with a couple of basics that, I think, are necessary to think with Smith and easily taught to our students. Smith was a fundamentally a contrarian.  His project was to oppose and offer an alternative to two main, if not defining, tendencies in the religious studies academy. One is the pervasive influence of theology and religious belief, in whatever form, in the academic study of religion. He especially targeted a certain phenomenology of religion that has its roots in the Italian scholar Raffaele Pettazzoni (1883-1959), the first president of the International Association for the History of Religions (IAHR), and that came to dominate the study of religion in North America under the powerful influence of Mircea Eliade (1907-1989). At the foundational core of this phenomenological orientation is the belief (and it is a belief!) in a transcendent, ahistorical numinous reality that Eliade simply called the Sacred. From it flow manifestations or experiences or epiphanies that are universal, historical, and transcultural. Most of us are familiar with this view in general. It’s enough to say that the postulated transcendent, primordial Sacred makes religion a universal reality all its own, fundamentally set apart from other dimensions of human societies and cultures. It sets religion outside the realm of human invention and protects it from scholarly critique.

Smith had little patience with this view. Aaron Hughes says that Smith, “more than anyone, was responsible for smashing the Eliadean phenomenological paradigm.” Smith used gentler terms, but that doesn’t matter. Aaron is right. As an alternative, Smith historicized religion. “There is no primordium, it’s all history,” he used to say. Religion and the religious are human social and cultural realities. Human religiosity is not rooted in a Sacred; the Sacred is itself a human religious product. This means that religion is not its own genus of human activity, but a species of it. The study of religion thus must be the study of humans across time, place, and cultures. Like Ludwig Feuerbach long before him, Smith thought that the most appropriate study of religion is anthropological, historical, and comparative (though comparative in a much different way than the phenomenologists practice it). Hughes is also right in saying that Smith’s criticism of phenomenology was not a “smashing” success. The religious studies academy continues to be thoroughly phenomenological in its orientation – notwithstanding some, though not many in relative terms, exceptions. It seems to me that this basic contrarian postulate and posture is easily explained to students and should be a foundational feature of all religious studies course. To achieve this, I say to instructors, introduce students to Smith early and often.

The other is that Smith turned his back on the ongoing preoccupation in our field to find the value of religion/s primarily in terms of spiritual meaning. Smith was an intellectualist and thought that both myths and rituals were strategies for thinking through complex or incongruous situations. In general, religions are human products that must be studied in their historical and social contexts in order to analyze how they are complexly shaped by social entities and that, in turn provide an overall charter of the world, both human and cosmic, for these entities. This sounds remarkably like the working of ideology, a term that Smith very rarely used. Regretfully so. Other people have analyzed religion as ideology, though—most incisively Bruce Lincoln, Smith’s colleague at the University of Chicago. To quote Lincoln: “religion must be understood as the most extreme form of ideology, for religions provide arbitrary social formations and habituated patterns not merely with persuasive rationalizations of an abstract conceptual nature, as do non-religious ideologies, but with nothing less (so they claim) than sacred warrants and ultimate legitimation” (Apples and Oranges, 2018, 23-24). This takes Lincoln a little beyond Smith in terms of articulation but is nonetheless a permissible extension of his historical and social analysis of how religions work. It may be a counter-intuitive concept for our students, who often think that ideologies are false while religions are true, but it is not that difficult to understand. Studying religion as ideology too is contrarian, or at least marginal in our field, and so another way to remember and work with Smith.