The Religious Meanings of Borders 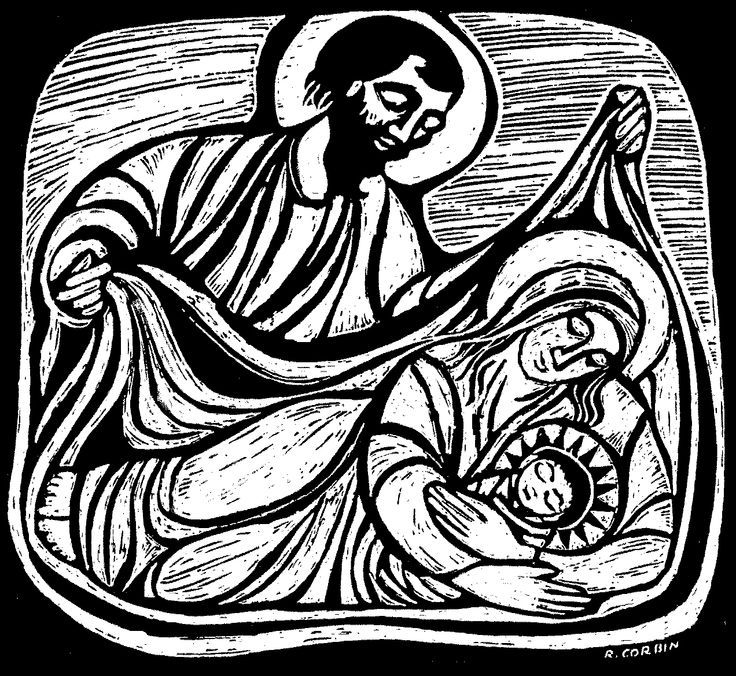 My conversation with Maffly-Kipp begins with McGreevy's book, expands to include her work on Mormonism in contrast to Catholicism, and ends with a discussion of evangelical historian Mark Noll, in whose honor Notre Dame was originally going to host a conference, but was cancelled at the last minute.

The Religious Meanings of Borders

For Janette Oke, the border meant she was alone.

The young evangelical women followed her husband from the Canadian prairie to the American Midwest in 1957. The border crossing was not dramatic. Their car loaded down with the household items of newly weds, they crossed from Canada to the United States without much to-do. Recounting the trip for her biographer years later, Oke remembered a flat tire more than the border crossing. Nonetheless, the border was real. Crossing it had its effect. It separated her from family, friends, and the life she’d known.

Edward Oke was studying for his degree at Bethel College, the Missionary Church school in Mishawaka, Indiana, and also pastoring a congregation in nearby Elkhart. He was so busy he didn’t have time to notice. But Janette noticed. She cleaned the $65-a-month apartment. She made her husband dinner. She prepared for her baby to be born. And home was very far away.

When she miscarried, the border was very real to Janette Oke. The cost of calling home, an international call, was so expensive, she could only afford to say a few words to her mother.

“In the strange apartment,” Oke’s biography says, “miles from her mother, and with no doctor’s care, she lay on the fold-out bed and cried” (Logan 139).

The border meant she was alone in her grief. Oke was also an evangelical Christian, though, so in her grief, she turned to Jesus. She had, as she understood it, a personal relationship with Jesus. He loved her and she trusted him. His ways were higher than hers, so she trusted in him. In the cheap apartment with an empty crib, Oke sang hymns to herself about trust and surrender, and that’s how she got through it.

Borders are not inherently meaningful. And yet they have meaning.

Daniel Gorman Jr.’s conversation with historian Laurie Maffly-Kipp for the Religious Studies Project is ostensibly about American Jesuits and Mormons, occasioned by Maffly-Kipp’s invited response to John McGreevy’s new book, American Jesuits in the World (Princeton 2016) at the University of Notre Dame’s Cushwa Center for the Study of American Catholicism. But really, it’s a conversation about borders. Gorman, a history PhD. candidate at the University of Rochester, starts by asking Maffly-Kipp, a professor at Washington University in St. Louis’s John C. Danforth Center on Religion and Politics, about her work on the importance of geography in the narration of American religious history. Maffly-Kipp has long argued that geography and the ways that space is mapped can be, as she tells Gorman, “a way to think about religion differently.”

From there, the conversation goes—the pun is unavoidable—all over the map. They talk about difference between Mormons and Catholics in U.S. history, the difference between de facto and de jura religious persecution, the difference between the global history McGreevy has written with the one Maffly-Kip is writing. They talk about the disciplinary divisions in the history department at Rochester (goods, nations, ideas), the future of the American Catholic Church, and the importance of demographic changes to religious institutions. They talk about historian Mark Noll’s work on global Christianity and his influence on the field of religious history and what change is marked by his recent retirement from Notre Dame. The conversation can seem like it has no thesis. But really, it’s about borders. The underlying logic of the conversation is about meaningful distinctions, and lines, and how different divisions can be different ways of thinking about religion.

“The question,” she says, “of what globalism … actually means for piety, for spirituality, for institution life, is, I think, the next big question. We know what it means in terms of bodies moving from one place to another, but how that actually then plays out in building institutions, in building structures, is anybody’s guess.”

My guess, personally, is that the religious meanings of borders are intensely local. Partly this is because all global history is local. And partly it’s because borders are not inherently meaningful, or even, in and of themselves, real. They become real because of what crosses them and what doesn’t. They become real when they have an effect. Thus the religious, historical meaning of a border depends on the specific, religious historical effects on particular things (goods, nations, ideas, to be sure, but also and especially people) that cross them, or don’t.

What does it mean for a body to move from one place to another in terms of piety, for spirituality, for religious institutions? For Janette Oke, as a newly wed mourning the loss of a child, it meant the realization of a very personal sense of religious space. Her spirituality was private prayers. Her hymns were sung without a choir. Her prayers were composed spontaneously and in the first person.

That wasn’t the first time the U.S.-Canadian border shaped her religious life, either. As a child, Oke was converted at a summer camp run by the Missionary Church, an evangelical, Wesleyan-Anabaptist denomination. The camp evangelist was a woman. In fact, much of the church on the Canadian prairie was run by women. The denomination did not really approve of women in leadership, but it made an exception because so few men were available or willing to cross into the “needy prairies” of the Canadian West. So “Sister Workers” did the jobs ordained men did in the U.S. This meant that when a minister urged the little children, day after day, to yield their lives to Jesus, it had a different tone than it would have, if the ministers had been men. For her, conversion was like accepting a hug. Evangelical Christianity was comforting, nurturing, and motherly. In Oke’s biography, written by her daughter in 1993, it’s appears that her religious life was made up almost entirely of women until she met her husband at college and he became a minister.

Oke is known, today, as the pioneer of inspirational fiction. She wrote a successful evangelical romance novel in 1979 and launched an industry. Her novels dramatize a specific kind of evangelical spirituality on the stage of a romance story. That spirituality, notably, is comforting and personal. It’s reassuring and private. It’s depicted as the faith of a woman crying alone, singing a hymn to herself about Jesus, and trusting that God will take care of her even on the wrong side of the border. Real borders, it would seem, had a role in shaping that vision of Christian faith.

The meaning of the border, for Oke, is not by any means universal. She’s quite particular, it would seem. Yet if religious scholars are going to attend to geography, and the religious impact and import of crossing mostly imaginary lines, the particular is a good place to start.