Scripturalization and the Performance of the Scriptural

Why is the mimetically scriptural presumed to be good, asks Vincent Wimbush in this response to our interview with Richard Newton on "Roots as Scripture and Scriptures as Roots." 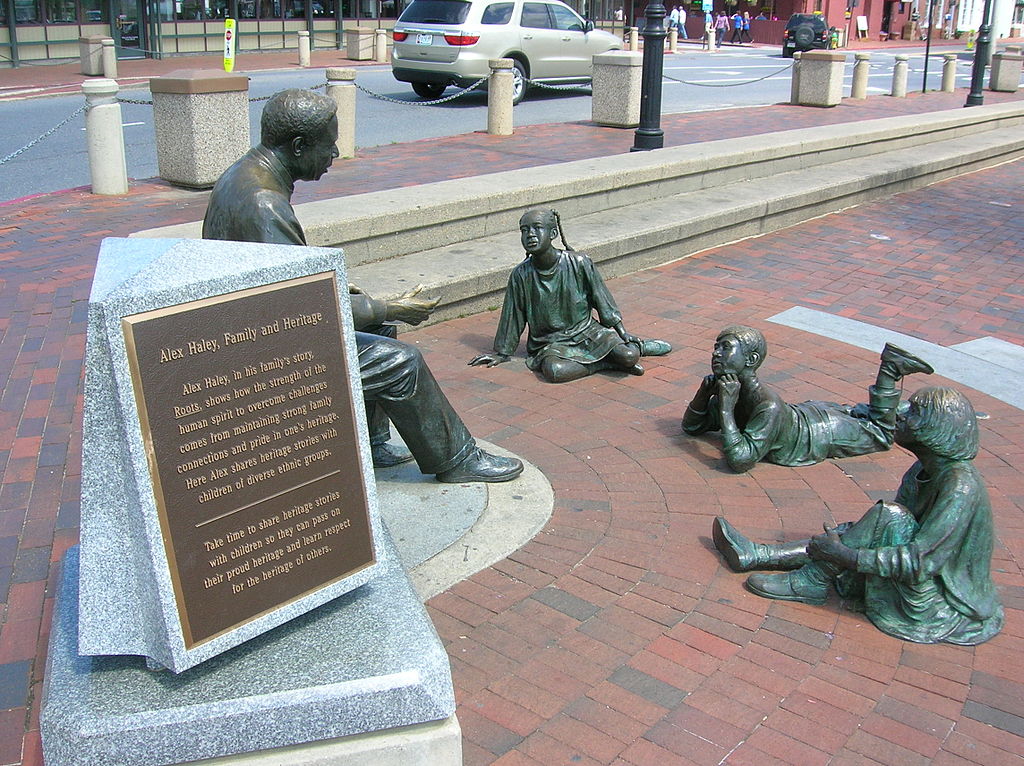 Vincent L. Wimbush, Ph.D., is a scholar of religion, with particular commitment to fathoming the complex phenomena and dynamics named and/or masked by the fraught category “scriptures.” He is currently director of the Institute for Signifying Scriptures (www.signifyingscriptures.org), a trans-disciplinary out-of-the-field-box scholarly organization. He has previously taught as full-time professorial appointments in New York City (Union Seminary and Columbia University) and California (Claremont School of Theology, Claremont Graduate University). Among his book publications most pertinent to the current conversation are: African Americans and the Bible: Sacred Texts and Social Textures (ed.); White Men’s Magic: Scripturalization and Slavery; MisReading America (ed.); Refractions of the Scriptural (ed.); Scripturalizing the Human (ed.); and Scripturalectics: The Management of Meaning.

Vincent L. Wimbush, Ph.D., is a scholar of religion, with particular commitment to fathoming the complex phenomena and dynamics named and/or masked by the fraught category “scriptures.” He is currently director of the Institute for Signifying Scriptures (www.signifyingscriptures.org), a trans-disciplinary out-of-the-field-box scholarly organization. He has previously taught as full-time professorial appointments in New York City (Union Seminary and Columbia University) and California (Claremont School of Theology, Claremont Graduate University). Among his book publications most pertinent to the current conversation are: African Americans and the Bible: Sacred Texts and Social Textures (ed.); White Men’s Magic: Scripturalization and Slavery; MisReading America (ed.); Refractions of the Scriptural (ed.); Scripturalizing the Human (ed.); and Scripturalectics: The Management of Meaning.

Scripturalization and the Performance of the Scriptural

I am pleased to join the conversation sparked by Richard Newton’s book Identifying Roots, focused on Alex Haley’s Roots. Having been over a period of several years part of—even at times provoked and facilitated–conversations and collaborative research about the phenomenology, patho-logics, and psycho-politics of scriptures, the latter problematized as more and other than “text,” but as shorthand for complex cultural phenomena, dynamics, and practices, I very much welcome Newton’s continuing work and play on this discursive field. (My work has led to the founding of a small now independent research organization and circle of discussants called The Institute for Signifying Scriptures [ www.signifyingscriptures.org]).

I am also pleased that Newton has continued, through whatever inspiration or provocation beyond his dissertation project, to think about Haley’s Roots as theorizing springboard and site for analysis, not merely as more or less exotic example of some already assumed stable concept or phenomenon. Whatever may be argued about the merits of Newton’s substantive arguments about Haley’s project, it cannot be emphasized enough just how important it is that the work is taken seriously to the point of provoking basic questions and issues–about formation and about thinking about formation. And the invocation of scripture into the situation I certainly agree may be useful and provocative. Newton’s argument about the function of Haley’s work in terms of the play on roots I notice and appreciate, even if I am not altogether convinced that the play does the work either thinker wants it to do.

I turn attention not as much to what I miss in Newton’s work (this piece is after all not meant to be a formal review), but in the conversation underway about Newton’s work. This focus I should like to be taken as a constructive contribution to and extension of the ongoing theoretics about “scriptures”–whether the framing term for it should be anthropology (alone) is another matter.  (I tend to characterize my approach in terms of a more encompassing and destabilizing transdisciplinarity.) What I miss in the discussion so far, at least on the terms and to the degree I should like, are two matters—power (especially including violence) and mimetics. Both matters should be taken seriously as part of the consideration not only about the conditions or situations governing Haley’s work, but also in terms of what “work” the work–the writing as epic/scripture–is made to do.

But here’s the rub—notwithstanding some inklings of inspiration behind and the swell of hungry responses to Haley’s work (I recall how riveted much of Black America if not much of the world was to the television production of the work)—it should not be assumed to have been simply a natural occurrence. It was not something—as is often assumed with respect to the slave narratives and other genres or types of expressivities of Black folk—that was bound to happen or something to be associated with the appearance of a singular or exotic talent or genius. Perhaps, some or much of this is true. But the writing/publication/television production of Roots must be problematized, even psycho-socially-analyzed, and put in context as a freighted response to a long complex history of the erasure, humiliation, and degradation of formerly enslaved peoples. As Ta-Nehesi Coates informed his son, the treatment of black-skinned people (of the sort, I would add, is vividly registered in Roots) is “heritage.” It is the basis for the white dominant world’s understanding of itself. So, what does Haley’s work, notwithstanding, or really precisely on account of, the clear and strong focus on “African” origins or nostalgia—what does this suggest about what was at issue, at stake in the construction of the work?

Roots is not a scriptural text in a vacuum. It is not to be explained alone as the result of one very gifted man’s imagination. It is something approaching a cultural world’s talk-back. It is cultural mimetics of “scripture” (to go with the category Newton prefers here). But what begs deeper exploration is what the mimetics suggest or signify.

Are not almost all representations of Blacks in white dominant worlds—like almost all representations in general—mimetics and fabrications of a sort? What makes any one of them “scriptures”? Or “canonical” “scriptures” at that? This matter needs to be explained and elaborated on more carefully. Is this not also a problem or challenge or trap? Why is the mimetically scriptural, the “canonical,” presumed to be good, as though the facilitator of redemption of some sort for the fraught situation faced by the black-enfleshed in the Euro-American colonial situations? Is it so because Haley writes it? Is Roots as epic as scripture not also prone to the violence that attends, that is defining of, the scriptural, with associated fabrications and manipulations? Does Roots escape this trap or problem? Why must redemption of any sort be presumed to be a necessary part of the dynamics of the scriptural? What would be required to make Haley’s Roots different from the complex power dynamics, the violence, that normally obtain within the scriptural worlds of white dominants?

Now in regard to the psycho-politics of “origins,” necessarily implied by the name Haley provided his work, and by Newton’s special play on the word, I have some issues. I see it as a trap into which modernist European discourses, including academic, political, and popular cultural discourses, including religious/biblical studies, have fallen. Is the creation of the need for and projection of nostalgia or origins (as “scripture”) not problematic, at least as much something of a psycho-social trap as it is a psycho-social? How do Haley and Newton escape this problem? The problem was not created by Haley or Newton, and it is not their onus to resolve it. But it must be named and addressed in ongoing critical discussions.

“Scripturalization”—or something like it—I would argue needs to be conceptualized and discussed in order to help explain what Haley’s work is or means or how it was meant to work. As shorthand for the regime of discourse as violence (as Foucault and now many other critics, such as Hortense Spillers have taught us), scripturalization must not be underestimated. It is most powerful and destructive when it is masked or discounted. So as it is normally masked we are taken aback and not a little embarrassed when we see it in crude presentations, such as when Donald Trump performed (trumpeted!) his place in and the general all-encompassing place or role of scripturalization in the United States when he hoisted “the Bible”—nothing if not about roots—as a weapon (against all enemies who think/live differently, who are not on his side, the side of…)

Haley’s very important work, it must be made clear, was not the crude performance of “scripture” (using “scripture” as object) in the way of Donald Trump. But in order to give it the full measure of critical attention it is due, Haley’s work must be made sense of as a complex part of the larger history of western—particularly American—performance of the scriptural.