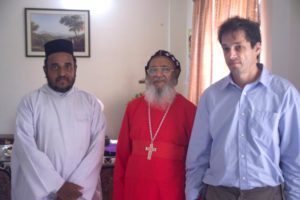 When Christians Meet Each Other: The Saint Thomas Christians of Southwest India in the Early Modern Period

What happens when Christianities meet each other? Find out in this week’s episode of the RSP, where Sidney Castillo talks with István Perczel on his research of the Saint Thomas Christians of Kerala, and their encounters with Catholic missionaries and Western colonial powers in the early modern period. 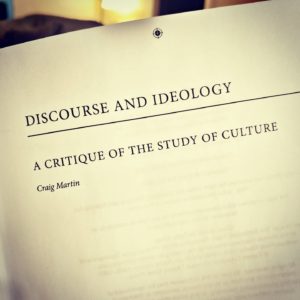 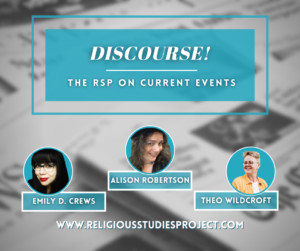 Join Emily D. Crews, Alison Robertson, and host Theo Wildcroft for a collection of topical stories on how religion mediates how the state treats human bodies in different ways. And Jesusween! 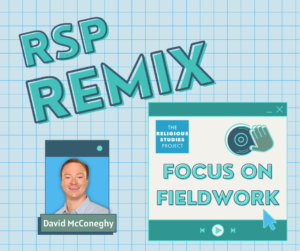 Focus on Fieldwork: An RSP Remix 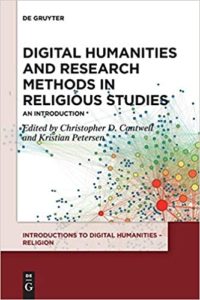 Mapping the Digital Study of Religion

Dan Gorman speaks with Christopher Cantwell and Kristian Petersen about the future of the digital study of religion. 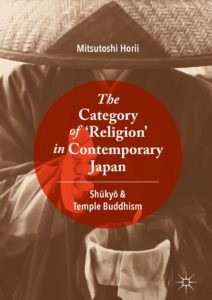 In this episode, Dr. Mitsutoshi Horii joins Andie Alexander to discuss his recent book, The Category of ‘Religion’ in Contemporary Japan: Shūkyō & Temple Buddhism, where he demonstrates the necessity for understanding how and why certain groups come to be classified as ‘religious’ in contemporary Japan. 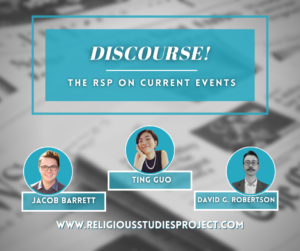 Kicking off our first episode of Discourse!, RSP co-founder David Robertson, Ting Guo, and Jacob Barrett discuss the effects of classification in vaccination resistance, the Texas abortion ban, and the equation of the hijab with oppression. It’s an exciting episode—be sure to tune in! 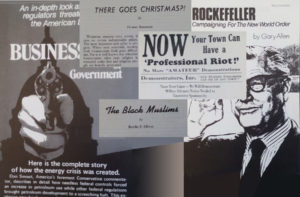 In this episode, Maxinne Connolly-Panagopoulus explores a range of Dr. Carmen Celestini’s work on conspiracy theories, Christian apocalyptic thought and its impacts on political systems in America. They discuss early antimasonic movements, white supremacists from Christian Identity Organisation and discuss the parallels between old and new conspiracy thought and try to understand what is driving people to these movements. 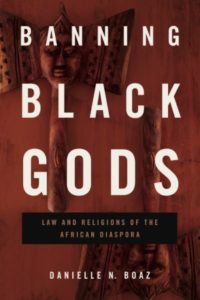 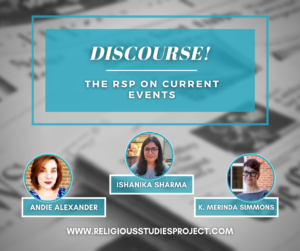 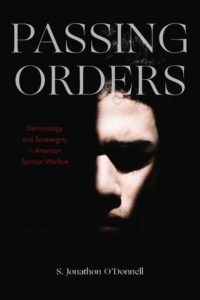 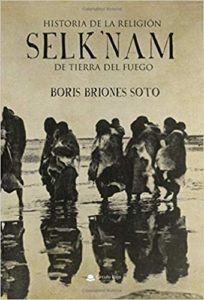 In this episode, Boris Briones talks with Sidney Castillo on his comparative research of the Mapuche and Selk’nam of austral South America. Check it out to learn a thing or two about ethnohistory and scientific divulgation! 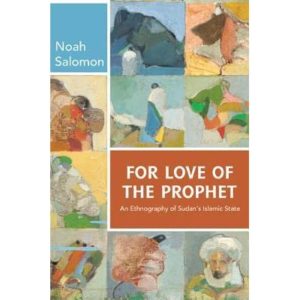 Is the Islamic state simply a reaction against the modern secular nation-state, or is there more to it? Join us as Noah Salomon answers this question among many more as he talks about his book For Love of the Prophet: An Ethnography of Sudan’s Islamic State. 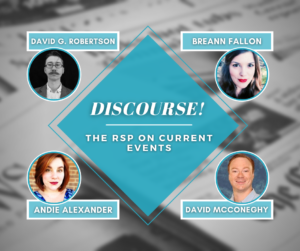 It’s a bumper episode of Discourse this month, as four (count them, four!) RSP editors sit down to discuss how the media are talking about religion this month. First, Breann, David, and Dave introduce Andie as the RSP’s new Managing Editor, before we discuss mass COVID cremations in India, a new synagogue at the site of a Nazi massacre in the Ukraine, protests over a new telescope in Hawaiʻi, and the scandal over the remains of the victims of the MOVE bombing in Philadelphia. It’s not our most lighthearted episode. 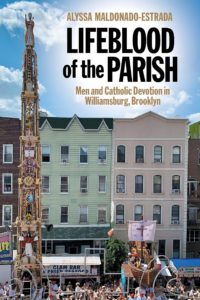