Telling Stories to Change the World

"How is a myth different from a story or narrative?" Susannah Crockford says the answer "shifts dramatically with different disciplinary definitions and assumptions." Read on to learn why this matters in her response to our episode with Tim Stacey on "Myth-Making, Environmentalism, and Non-Religion" 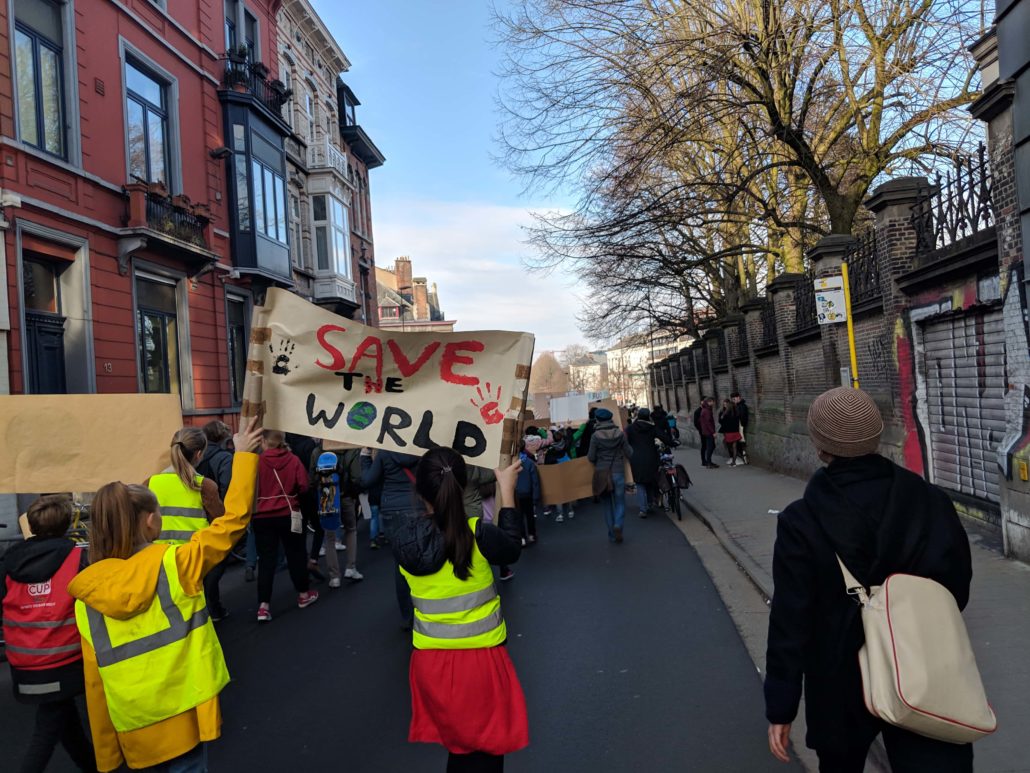 Susannah Crockford is an anthropologist specializing in religion, ecology, and political economy. Her first monograph, Ripples of the Universe: Spirituality in Sedona, Arizona, is due out in May 2021 from the Class 200 list of the University of Chicago Press. Her work has also appeared in Religion Dispatches, Religion, State & Society, and The Immanent Frame. Follow on Twitter @suscrockford

Susannah Crockford is an anthropologist specializing in religion, ecology, and political economy. Her first monograph, Ripples of the Universe: Spirituality in Sedona, Arizona, is due out in May 2021 from the Class 200 list of the University of Chicago Press. Her work has also appeared in Religion Dispatches, Religion, State & Society, and The Immanent Frame. Follow on Twitter @suscrockford

Telling Stories to Change the World

Telling Stories to Change the World: A Response to Timothy Stacey on “Myth-making, Environmentalism, and Non-Religion” by Susannah Crockford

Stacey defines myth as “stories of great events and characters and the telling of which has a kind of moral weight for the speaker and the listener” and as stories with “agentive force” that cause people to do things in their lives. The people that Stacey refers to are activists, and the stories they tell motivate them to commit to actions that aim towards changing the world, altering the political economic system to end fossil fuel capitalism and create a new world in which human flourishing is not powered by ecological ravishing. That such people might be motivated along lines similar to those who are overtly and self-descriptively religious is a fascinating subject within the study of religion, which continues to be explored. Bron Taylor has suggested a name for this phenomenon – dark green religion.

Stories influence people deeply, personally but also collectively. This influence is apparent when we think of ‘our’ stories, as both Chris Cotter and Timothy Stacey do in this interview, citing the influence of Lord of the Rings and Star Trek in their own personal understandings of morality. Both Lord of the Rings and Star Trek are easy choices to discuss the fiction-myth crossover, as storyworlds drawn from fantasy/science fiction genres that purposefully construct alternate universes populated by characters involved in multigenerational dramas that affect the social organization of those universes. This is a common strategy among work in the study of religion that addresses non-religion and secularism, arguing that as levels of church attendance and declared belief decrease people continue to engage in religion-like activities but by calling themselves a Jedi Knight rather than a Christian (for example). The implicit conclusion of much of this work seems to be how people are ‘still religious really’ while not going to church so much, while paying less attention to how such stories perpetuate and encode a whole host of assumptions derived from the cultures of the authors and readers simultaneously. Are they myths or retellings of myth? Lord of the Rings can be read as a retelling of the Jesus myth. And while such analyses, more common among fandoms than in academia, often rest upon formalist assumptions of mythical archetypes, it raises the question of what is being achieved by calling such stories ‘myth’.

While explicitly rejecting a definition of religion that centres belief, Stacey’s research proceeds from asking his interlocutors which stories motivate their commitment to activism, and then he calls these stories myth. If we allow that any story has the capacity for “agentive force”, what is left of his definition of myth? That myth involves “great” characters and events with moral implications for readers? We must also then consider that for many readers, discussions of morality are intrinsically connected to the category religion. Myth is, in vernacular definitions, religious stories. Myths tell of how worlds are built and what norms govern society and why.

Myths are also social and cultural, which is why anthropologist Claude Levi-Strauss argued that the content of myths is irrelevant, what is important is what the structure of myth tells us about the structure of society. If myths are social, then they pervade the imaginal worlds of persons in society whether or not those people are explicitly ‘religious’. But if myth is religious, why would they not be rejected by those who reject religion? And in fact, Stacey dodges this concern by focusing his analysis on those who are “subtly” religious rather than those who consciously reject religion. Yet what we are left with is an implicit argument that myth is stories that motivate beliefs and that beliefs form religion. So non-religious people have myth which form beliefs, and therefore are religious. We have squared the circle of secularism once again. It seems to be exceptionally hard to theorize religion without using Eurocentric, anglophone concepts of belief, myth, and so on.

Activists are driven by stories, an activity interpreted as myth-making. But the overall concern of Stacey’s work seems political: How to mobilize direct action? What motivates those who aim to create a movement to radically alter (or overthrow entirely) capitalism? If they are engaged in a political movement, capitalism neuters and neutralizes their challenge. By calling their stories myth, Stacey shifts environmental activism to a form of religious movement. Do movements need to be religious to be successful in changing the totalizing political-economic system of capitalism? Politics remains part of the system, whereas religion contains the possibility of change because its claims are explicitly world-altering.

How is a myth different from a story or narrative? The answer shifts dramatically with different disciplinary definitions and assumptions. When is a story ‘just’ a story and when does it acquire the status of a myth? Is Star Trek myth while Keeping Up With the Kardashians mere fiction? It is entirely plausible to read Kim Kardashian as a moral exemplar in the way Cotter and Stacey identify Captain Picard and Tolkien’s hobbits. Perhaps more provocatively, when is a complex, world-describing story called mythology as opposed to conspiracy theory? Through the deployment of these terms, some stories are validated and upheld, while others are dismissed and delegitimized. Which is to say, that calling the stories of activists a form of myth-making could be twisted to delegitimize what they are doing as ‘false’ and based on ‘myths’ of global warming and climate change. Stacey argues that categories from the study of religion can be used to build solidarity; they can equally be used to undermine it. Religion is the discourse in which alternative futures are imagined, and the moral justifications for those changes are made. Myths are the stories about how worlds change.