"A lot of definitional magic has been spent to save religion from secularisation theory," writes Titus Hjelm in this response to our episode with Paul-François Tremlett, "but at the end of the day, incommensurability is a real issue in this debate." So what can be said today of the ongoing differences between lived religious perspectives at the level of the individual and those scholarly perspectives that look at broader social and cultural forces and trends. 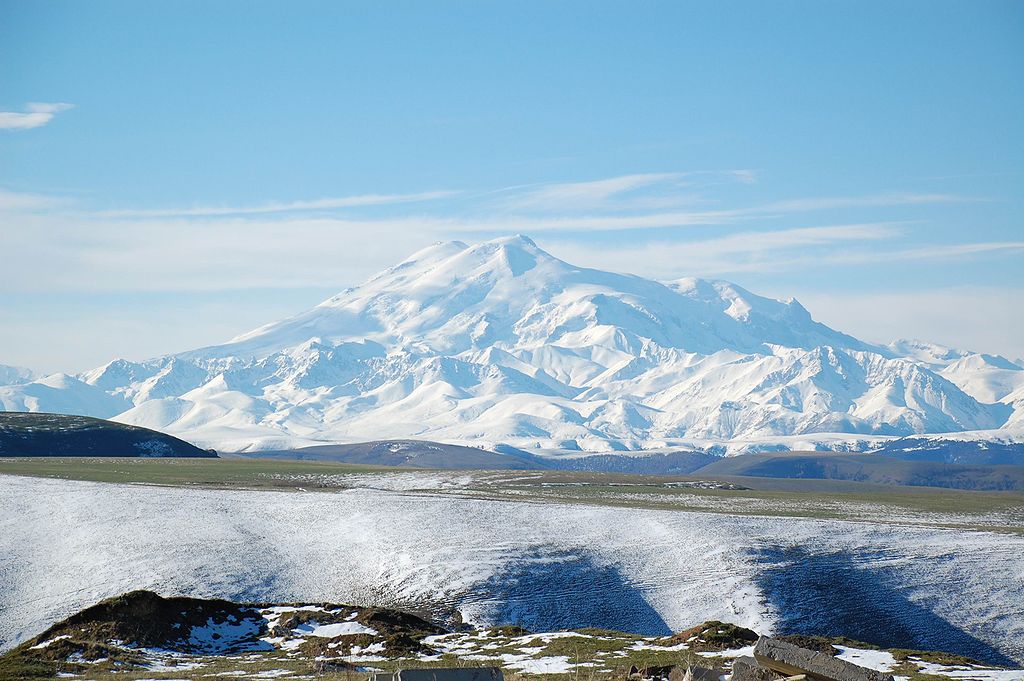 Titus Hjelm is Associate Professor in the Study of Religion at the University of Helsinki, Finland. Until the end of 2018 he was Reader in Sociology at University College London, UK. His publications include Peter Berger and the Sociology of Religion: 50 Years after The Sacred Canopy (ed., Bloomsbury Academic, 2018) in addition to other books and many journal articles. He is the co-editor of the Journal of Religion in Europe and the founding chair of the American Academy of Religion’s Sociology of Religion Group.

Titus Hjelm is Associate Professor in the Study of Religion at the University of Helsinki, Finland. Until the end of 2018 he was Reader in Sociology at University College London, UK. His publications include Peter Berger and the Sociology of Religion: 50 Years after The Sacred Canopy (ed., Bloomsbury Academic, 2018) in addition to other books and many journal articles. He is the co-editor of the Journal of Religion in Europe and the founding chair of the American Academy of Religion’s Sociology of Religion Group.

What would a post-humanist model of religious and social worlds look like? Paul-Francois Tremlett tells David G. Robertson about a new approach which prioritises flow and transformation.

In the spirit of informality that characterises the Religious Studies Project podcasts—and makes them a fresh alternative to often too-serious academic discourse—I will begin with several confessions. First, I consider Paul a good friend and a great scholar. While I was at University College London, we organised critical sociology of religion sessions at the Socrel conference and went to demos against the English Defense League. He showed me Hoxton bars and I reciprocated in Islington. Listening to these two gentlemen chat brought back great memories. So just you know, there will be no Steve Bruce replying to Rodney Stark kind of situation happening in this response. Second, I am personally biased, but I’m also a recovering poststructuralist, which means I take to Paul’s theoretical grounding like an AA veteran takes to a bottle of Stolichnaya. At worst, the philosophical commitments of some poststructuralist approaches impoverish our analyses. At best, they are simple and useful ideas obscured by unnecessarily complex language. Finally, I haven’t actually read the book, so deeper engagement will have to wait. This means that everything in this response is offered as questions rather than entrenched criticism.

I have two issues in mind in particular. The first concerns religious change. I am delighted that someone like Paul, who is deeply embedded in theoretical conversations ranging from Marx to the latest trends, takes up the task of theorising about religion and social change. Too often, this discussion has been plagued by the tendency to speak past each other. Disconfirming secularisation theory has become a trope in itself. It seems at times that it is a gesture made to accumulate academic capital, more than a serious attempt at theorising. I have all the sympathy for a ‘lived religion’ approach, for example. It is important to have different perspectives on an issue as many-sided as religion. Yet, I think it is a mistake to think that focusing on people’s everyday practices somehow invalidates the broader argument about the conditions in which the social power and individual significance of religion decreases. A lot of definitional magic has been spent to save religion from secularisation theory, but at the end of the day, incommensurability is a real issue in this debate. Do the new perspectives really respond to the arguments of secularisation theories (speaking in the plural is more appropriate, I think), or do they respond to caricatures of those theories? Do the new perspectives provide an approach that is in conversation with the theoretical ideas of secularisation theories, or do they point to something new without really addressing the old concerns? Moreover, what does it say about the field that secularisation is still seen as the main foil that needs to be addressed—at the same time as secularisation has been pronounced dead multiple times in the last decades?

Paul’s suggestion to redirect our gaze beyond humans, the individual especially, is a welcome addition to our current choice of theorisations. What is ‘religion’ beyond belief, meaning, and rational choice, as he puts it? Further, how does this change of perspective affect our view of religious change? I can’t wait to read the book to get a better sense of this, but even in my anticipation I wonder whether this is another perspectival trick that doesn’t really address the original problems. Teleology is a good point to raise, but I am not sure I agree that ‘secularisation theory’ is by definition teleological. As with lived religion, I can see how new knowledge, new interpretations, and new ideas may come out of this approach, but does it substitute secularisation theories or complement the picture? I think the latter. For example, the brief discussion on complexity grounded in proper theory is a good antidote against the pound-shop variety of complexity-talk recently seen in the sociology of religion. I especially like how, despite offering his theories as novel alternatives, Paul shows how classical social theory continues to inspire his thinking.

My second issue has to do with the ‘decentring’, moving away from the anthropocentric view, in the study of religion. Paul suggests that we look at ‘technologies, cities, mountains, ghosts’ in order to understand religious change. His tour guides are Deleuze and Guattari, Bennett, de Landa, and—as one would expect—Latour. But what is the ‘human’ he talks about?

While teaching social theory at UCL, I told my students that a good way to think about the object of sociology is not to start with the mess that is ‘society’, with its myriad definitions, both academic and popular. Instead, inspired by Zygmunt Bauman (via Richard Jenkins), I talked about the ‘human world’, or ‘the aspect of the world, that bears the imprint of human activity, that would not exist at all but for the actions of human beings’.[1] Both my students and I have found this a helpful definition—so much so that I put it in the title of a book I wrote some years ago.[2] It is, above all, a healthy reminder that many things many people consider eternal are in fact contingent outcomes of human interaction and the interaction of humans with the non-human world.

Now, looking at Paul’s list above, only mountains would seem to qualify as part of the non-human world in Bauman’s sense. (We can debate about ghosts another time). My point is not ‘ha, caught you!’ It is clear that products of the human world, such as technology and cities act back on us, often with unintended consequences. The point, rather, is to ask how far can we ‘dehumanise’ the study of religion so that we are still left with tools to say something relevant about the world. It is a genuine question. Ultimately, for me, our concepts and theories are relevant only as far as they are useful.

We live in a time of a global pandemic. I, for one, would love to sit down with Paul and talk about his book in a Hoxton bar or an Islington pub. Alas, we cannot. That, if something, should be prompt enough to start thinking seriously about how interaction with the non-human world shapes our lives, religious and otherwise. The approach Paul suggests is, hence, not only quite different from the standard narratives, but also timely. A short interview cannot do much more than whet the appetite, of course. But I know I want to read the whole book and I think everyone interested in religion and change should, too. I do not know whether I will agree with everything Paul says, but that doesn’t matter anyway: The best theorising is not the kind that has the final answers, but the kind that forces you to ask new questions.

[2] Titus Hjelm, Social Constructionisms: Approaches to the Study of the Human World (Palgrave, 2014).