Playing the Field: the Logistics of Religion and Video Game Studies

By studying only video games, we impede ourselves and the progress which can be made; there are many aspects of video games which are affecting other elements of popular culture. The field of religion and video games is still new and forming. In its struggle to find itself, it simultaneously competes with a university’s traditional understanding of both education and culture, often involving Gregory Price Grieve’s comment that video games are perceived as “low brow” culture. 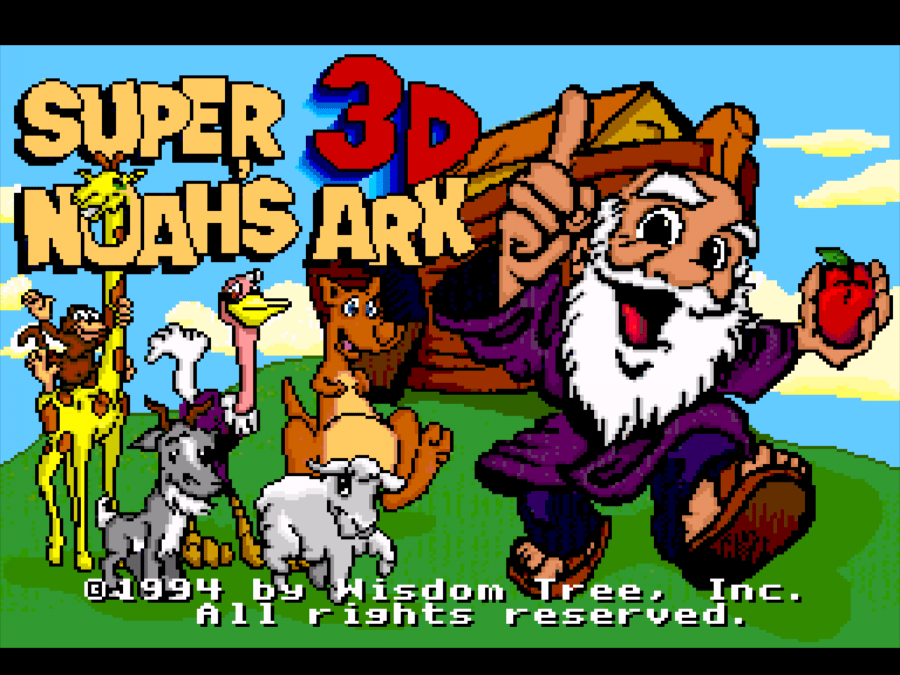 Vivian is currently a PhD student at Durham University. She also has an MSc in Religious Studies from the University of Edinburgh. Her research is on the potentiality of video games to be contemporary mythology in popular culture. Her other research interests include personal and communal narratives, mythology, and religion and popular culture.

Vivian is currently a PhD student at Durham University. She also has an MSc in Religious Studies from the University of Edinburgh. Her research is on the potentiality of video games to be contemporary mythology in popular culture. Her other research interests include personal and communal narratives, mythology, and religion and popular culture.

The project of legitimating new cultural commodities into the canon of interpretative objects can be lengthy process. In this interview with University of North Carolina at Greensboro Associate Professor Greg Grieve, video games are presented as a content moving from the margins to the center of the intersection of religion and popular culture.

The field of religion and video games is still new and forming. In its struggle to find itself, it simultaneously competes with a university’s traditional understanding of both education and culture, often involving Gregory Price Grieve’s comment that video games are perceived as “low brow” culture. The view of video games as, again to quote Grieve, “just above pornography,” is a misconception that the academic study of video games is constantly fighting against.

That being said, hearing about Grieve’s success in bringing the study of video games to his university is promising. Not only was he able to establish courses for the study of religion and video games, but was also able to work with his library and university in order to establish gaming centres for students to play games. Having digital media pushed across disciplines throughout the university, as well as having a Digital Media Centre in their library, helps to establish video games and other forms of digital media as important and worthy of study in the university.

Grieve did have an understanding university, which is something important to keep in mind. While his approach to getting video games in the classroom is a format presented to be copied, not everyone is lucky enough to be present in a university that is so understanding. This is especially the case in universities rooted in academic tradition, built on older standards which seldom factor in elements of popular culture. This is not even considering the cost of this kind of endeavour. Even with a buy-in from the library, Grieve’s project still needed $10,000. And this is only considering the technicalities of this new media, and not the thought process of people who still believe that video games are not an important element of popular culture today, or who don’t seem to really care about the “popular” at all. In that sense, there are bigger problems facing some people at less understanding universities than a lack of technology.

The positive reception Grieve has experienced with his students can hopefully begin to be experienced by researchers and teachers in the study of video games in many universities throughout the world. However, there are many elements that still work against progression in the field. Some of the thoughts and actions impeding the growth of the field are, sadly, still present even among scholars in the field. By studying only video games, we impede ourselves and the progress which can be made; there are many aspects of video games which are affecting other elements of popular culture. An example of this are Let’s Play videos, in which players record themselves playing a video game, with commentary and sometimes even recordings of the player’s face (as the Let’s Player PewDiePie became known for), which are then uploaded on video sharing sites such as YouTube. Unfortunately, the popularity of Let’s Plays have been stereotyped almost as much as video games themselves are, an element that is unfortunately heard even in Grieves interview in which he relegates their popularity and interest almost exclusively to “teenagers”, even though the demographic may not be this concrete, especially for Let’s Players who are older themselves, such as Fun Haus. PewDiePIe has over 41 million subscribers, and it is hard to imagine that all 41 million are only teenagers. Not to mention that the fastest growing demographic for gaming content are women over the age of 25.[1]

What Let’s Plays demonstrate for academics of video games is the creativity enjoyed by Let’s Players. Geoff Ramsey, the founder of the Let’s Play group Achievement Hunter has commented on this creativity: “Any time we can take and use [a game] in a way that it wasn’t necessarily intended by the developers, that’s like the best thing in the world to me.”[2] This out-pouring of creativity allows researchers to have easy access to new narratives being created and the emotions they create and share. These new narratives and emotions are not experienced solely by the Let’s Player, but also by those who watch these videos; these narratives are then shared by the viewer to others, and new narratives are created by the viewer in relation to these new narratives. These videos are then not only relegated to the realm of video games, but also to internet studies and realms of internet discourse, particularly when elements of them become shared as memes.

The field of religion and video games is still emerging, and thus still solidifying its own definition and place. What is most important is for scholars interested in engaging with digital media, like video games, to demonstrate to their students, universities, and themselves that video games are a medium worthy of study.