New Types of Storytelling for the Non-Religious

Maria Nita says we've gone beyond new stories for the nonreligious in this response to our episode with Tim Stacey. We see "new types of storytelling," she contends, and this opens exciting ethnographic opportunities for future scholarship. 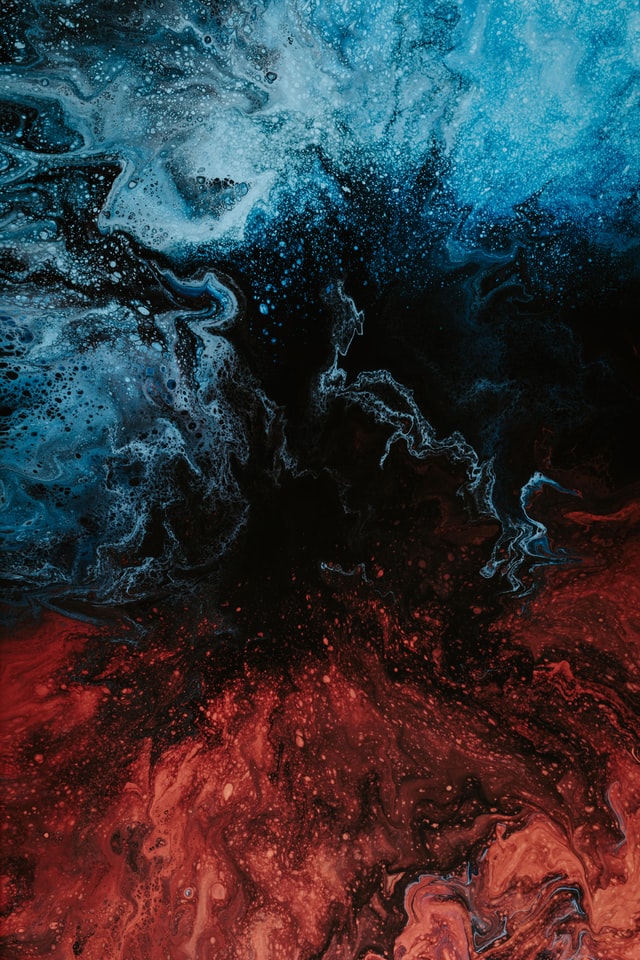 Maria Nita is a Lecturer in Religious Studies at the Open University. Her recent research and publications have been focused on climate activism and protest rituals, as well as theoretical approaches to understanding cultural change in the age of climate change. More broadly she is interested in the British counterculture and the cultural processes that enabled its development, in the West. She is also conducting ethnographic research inside the Extinction Rebellion Movement, via participant observation. She is particularly interested in the artistic and performative dimensions in this movement and the impact of these activities on both the rebels and the public.

Maria Nita is a Lecturer in Religious Studies at the Open University. Her recent research and publications have been focused on climate activism and protest rituals, as well as theoretical approaches to understanding cultural change in the age of climate change. More broadly she is interested in the British counterculture and the cultural processes that enabled its development, in the West. She is also conducting ethnographic research inside the Extinction Rebellion Movement, via participant observation. She is particularly interested in the artistic and performative dimensions in this movement and the impact of these activities on both the rebels and the public.

New Types of Storytelling for the Non-Religious

A brief response to Dr. Tim Stacey of Leiden University, on his talk with Chris Cotter, Myth-making, Environmentalism, and Non-Religion

Having thoroughly enjoyed Tim Stacey and Chris Cotter’s discussion of Stacy’s work around myth-making in relation to belief and non-belief, and in the context of environmental activism, I wanted to respond with a few insights from my own research, as well as others, interested in myth, stories and activism. Naturally, I fully agree with Stacey, that by researching belief we support that reified polarisation between ‘religious’ and ‘non-religious’, and that by looking instead at people’s inner worlds, their imaginaries – as he puts it, we can attempt to transcend that binary and increasingly obsolete distinction. Looking instead at other categories and concepts, such as stories and agency, as Stacey points out, can also help us scholars and ethnographic researchers overcome other issues of access we may face as we try to navigate past the religion/ non-religion boundary.

Stacey’s perspective of ‘solidarity’ with other humans and non-human beings is very interesting, because the word has political overtones and may be a closer fit for many activists, for whom other notions – i.e. animism – do not really capture their motivations and understandings. The term ‘solidarity’ would definitely be preferred by some Green Christians in my own research, for whom the word ‘stewardship’ remains anthropocentric, despite all the apologetic interventions around it – i.e. humans are there to serve and protect other than humans. Stacey talks about understanding what motivates environmental activists by looking at the stories they tell, and he hints at the ‘new animism’ implicit in their stories. Graham Harvey talks about new animism as a religion, and Andy Letcher in his own ethnography of British Eco-Paganism provides a small treasure of animistic stories, experiences and representations.

My key point – which really aims to complement what Tim Stacey is saying – is that in my own research with religious climate activists (Nita, 2019, 2020), and certainly this was true of the spiritual or ‘non-religious’ activists as well, I found that it was not only new stories – but importantly new types of storytelling, new methodologies of engaging with stories, that really offered participants possibilities for new perspectives. These new ways of telling stories could take all sort of forms: from new types of contemplative practices and new rituals, to ad hoc experiments with traditional storytelling practices. This meant that if Christian activists were (re)told a biblical story, they would be asked to engage with this story differently, such as go on a walking meditation for example, or reflect on the choices of the characters in a workshop setting. In this way even the story of the Exodus became an opportunity to think and speak about environmental migration. I have found that participatory storytelling methods in the context of environmental activism are aimed at giving everyone a voice, inviting everyone to be a storyteller.

As an ethnographer myself I got really excited about the prospect of these new types of storytelling to elicit animist perspectives. I proposed a theoretical model called ‘inside story’ (Nita, 2020) as an eco-pedagogical methodology, referring to the fact that activists were often asked to ‘go inside’ the story (a method which draws on a Christian contemplative practice, Lectio Divina), and thus revisit old story-worlds and reflect on human and non-human relationships. So, I think that new ways of engaging with stories hold a lot of hope, and that it could help more of us see that we are needed in ‘the story’, persuade some of us to become actants in this rather frightening story of extinction that is being told. I reflect on this in this recent blog called ‘Divination as Storytelling: Dealing (with) Death and Extinction’, linked here.

As a last point, I loved how Tim Stacey talked about ethnography here, I liked the idea of starting with the city itself to get that in situ approach to local activism, and then zooming in on your area of study. I shall cite Stacey when I need a ‘in a nutshell’ explanation for my students for ‘how to do ethnography’: ‘“you ask “what do you do?” and “why do you do that?” And they start telling you stories.’