Craig Martin writes of the lesson he learned from Timothy Fitzgerald's work: "Reading widely outside of religious studies allows us to integrate the knowledge from different fields or disciplines, making connections where theories or claims overlap, or noting where some approaches allow us to answer some of my questions in a more sophisticated way than other approaches." 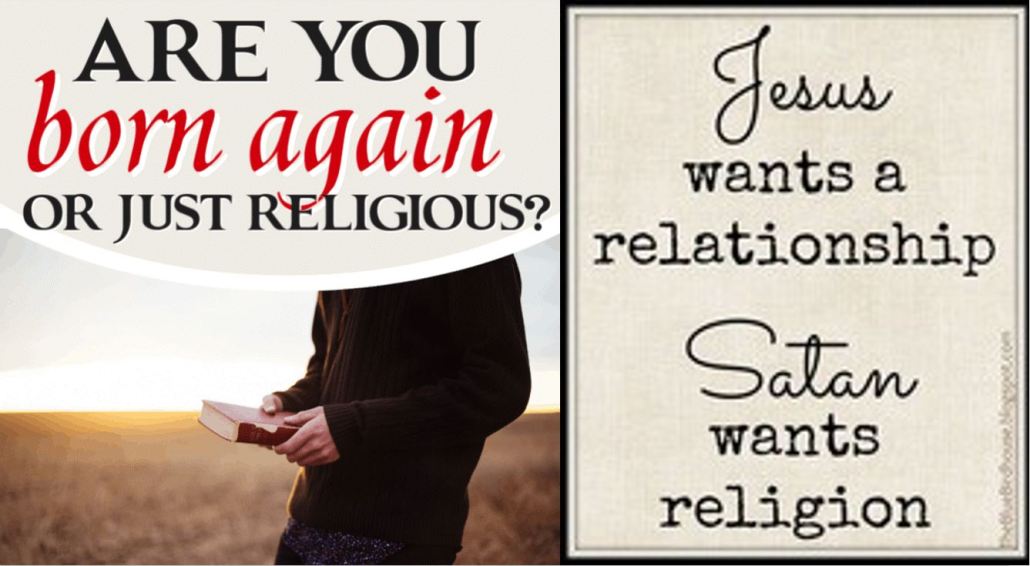 The Problem with ‘Religion’ (and related categories)

Tim Fitzgerald - a founding figure in the critical study of religion - discusses his career up to his seminal volume, The Ideology of Religious Studies, published twenty years ago this year.

Tim Fitzgerald’s The Ideology of Religious Studies is, in my opinion, a modern classic in the field of the academic study of religion. In graduate school I read that book and his later, equally useful volume, Discourse on Civility and Barbarity: A Critical History of Religion and Related Categories. I’ve also found value in some of his other works, including Religion and the Secular: Historical and Colonial Formations and Religion and Politics in International Relations: The Modern Myth (in particular, I highly recommend the chapter titled “Radical, Religious and Violent” in the latter book). Tim’s work has been highly influential on aspects of my own, and I’m deeply indebted to his work; consequently, it’s difficult to respond to his RSP interview, other than to say “hear, hear!” Instead of responding by offering a criticism of anything Tim said in this podcast, let me expand or highlight two of the lessons I think we can learn from his description of his own intellectual journey.

To start with where the interview ends, one of the most important insights I’ve learned from Tim’s work is that the various concepts opposed to “religious”—such as “non-religious,” “secular,” “science,” or, in some cases, “spiritual”—are central to the rhetorical function of the term “religious.” In general, what I find objectionable about how the concept of “religion” is deployed in particular social contexts is the (dubious) rhetorical work it does in relationship to whatever is imagined or legitimated as its (superior) opposite. Some discourses devalue religion in relationship to science, while some discourses devalue religion in relationship to spirituality. Because of the normative connotations hung on these rhetorical oppositions, the use of the term religion often entails propping up its opposite as superior by contrast. There’s nothing new about this—these uses are articulated upon the legacy of modern Euro-American discourses that once distinguished true religion from false religion, distinguished religion from enthusiasm or superstition, distinguished sincere, inward belief from outward, dead ritual, or distinguished advanced, individualist societies from backward, primitive savages who don’t realize they are slaves to the collective. All of that is to say, one thing I’ve learned from Tim is that in order to understand how the concept of religion functions in practice, we should look at what it is being distinguished from and ask whether some social practices or social formations are being privileged or condemned with the discursive contrast.

The second lesson I think we should take away is that intellectual growth requires exposure to new ideas, often ideas from other fields or disciplines. Tim describes having traveled to parts of the globe where English is not the primary language, thereby learning how people who use a different language see or divide up the world differently. Similarly, Tim also describes reading widely outside the field of religious studies. Like Tim, I’ve attempted to read as widely as I can, particularly in those university disciplines that help us understand human societies: history, anthropology, sociology, social psychology, political science, legal studies, economics, feminist theory, queer theory, critical theory, critical race theory, and some forms of philosophy. Along the way, I’ve attempted to integrate the knowledge from these different fields or disciplines, making connections where theories or claims overlap, or noting where some approaches allow me to answer some of my questions in a more sophisticated way than other approaches. Why recreate the wheel in one field if the theoretical wheel has already been built in another?

A significant consequence of attempting to read so widely is that my views and my vocabulary have changed over time, sometimes in subtle ways, sometimes dramatically. In addition, I’ve come to the conclusion that our views and vocabularies must change as circumstances change. Pick up a psychology textbook from fifty years ago, and you’ll see a considerably different vocabulary and set of theories than you would if you picked up one published in 2020. Things are moving so quickly in computer science that they don’t even publish books anymore—by the time a book is published, its content is out of date. Sadly, we don’t see the same growth in religious studies, where one of our best-selling and most-often-used textbooks—Huston Smith’s volume—has undergone relatively minor revisions since first published in 1958. Prentice Hall’s bestseller, The Sacred Quest, isn’t quite as old but nevertheless adopts a phenomenological approach that is just as outdated as Smith’s. There’s a reason that medical doctors no longer refer to the four humours, just as physicists no longer refer to an invisible “ether.” By contrast, we’re still utilizing a century-old theory of world religions that has been shown to have originally been built out of racist European colonialist assumptions (see, in particular, Tomoko Masuzawa’s The Invention of World Religions: Or, How European Universalism Was Preserved in the Language of Pluralism, or Tim Murphy’s Politics of Spirit: Phenomenology, Genealogy, Religion). We can and should do better.

Philology and the Comparative Study of Myths

In this week’s podcasts, Dr. Paola Corrente gives us insights in how the use of the philological approach can be beneficial for, not only providing a common and solid framework for comparative research but also, for providing more suitable ways of classification according to linguistic criteria. Her work on the “dying gods” –i.e. gods that die but come back to life– of Ancient Greece and Mesopotamia, which draws on the concept formulated by James George Frazer, provides a case for this exercise.