Religion and NGOs
Produced by R. Michael Feener
Series overview:
Since the turn of the twenty-first century, there has been a remarkable surge of interest among both academics and policy makers in the effects that religion has on international aid and development. Within this broad field, the work of ‘religious NGOs’ or ‘Faith-Based Organisations’ (FBOs) has garnered considerable attention. This series of podcasts for The Religious Studies Project seeks to explore how the discourses, practices, and institutional forms of both religious actors and purportedly secular NGOs intersect, and how these engagements result in changes in our understanding of both ‘religion’ and ‘development’. These interviews with leading scholars working on the topic across diverse contexts in Asia (and beyond) have been conducted by Dr. Catherine Scheer & Dr. Giuseppe Bolotta of the National University of Singapore’s Asia Research Institute. Our work on this has been generously supported by a grant from the Henry Luce Foundation.
Click on the title of each podcast or written response to access the full content. 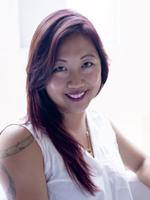 American evangelical Christian organizations comprise a significant contingent of the global anti-trafficking movement, and mobilize considerable financial resources around a moral objection to prostitution and sex trafficking. In this interview, we talk with Elena Shih about her ethnography of missionary vocational training rehabilitation projects that train sex workers in Beijing and Bangkok to make jewelry that is sold in the United States, and what this can show us about transnational dynamics of religious activism and non-governmental organizations enacted through the corollary motives of salvific evangelism and social entrepreneurship.

Muslims, NGOs, and the future of democratic space in Myanmar with Melissa Crouch

The critical situation of the Rohingyas has cast a shadow over Myanmar’s process of democratization and drawn attention to some aggressively un-civil sectors of this Buddhist majority country’s Muslim minority population. In this interview with Melissa Crouch, we will talk about her recent research on Myanmar’s Muslim population and about the role played by the international community – and by religious NGOs in particular – in relation to the escalation of violence targeting the Rohingyas.

A response to Melissa Crouch on “Muslims, NGOs, and the future of democratic space in Myanmar” By Paul Fuller 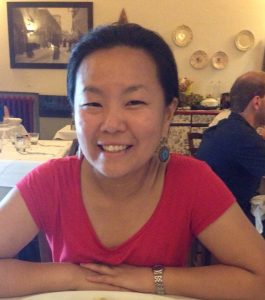 A Response to Erica Bornstein on “Beyond ‘Faith-Based Organizations’: Religion and NGOs in Comparative Perspective” By Chika Watanabe 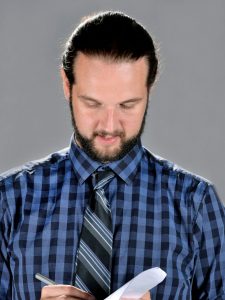 A response to “Muslim NGOs and Civil Society in Indonesia: An Interview with Robert Hefner” by John Thibdeau