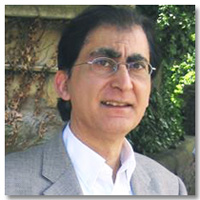 Tariq Modood is Professor of Sociology, Politics and Public Policy at the University of Bristol. He is founding Director of the University Research Centre for the Study of Ethnicity and Citizenship, and co-founding editor of the international journal, Ethnicities. As a regular contributor to the media and policy debates in Britain, he was awarded a MBE for services to social sciences and ethnic relations in 2001 and elected a member of the Academy of Social Sciences in 2004. He also served on the Commission on the Future of Multi-Ethnic Britain, the IPPR Commission on National Security and on the National Equality Panel, which reported to the UK Deputy Prime Minister in 2010.