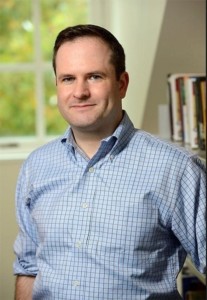 Might books be a "space" like Museums for the sacred-secular work of Holocaust remembrance? In this response by Samuel J. Spinner to our season 9 episode with Avril Alba, stories take center stage as examples of "cultural innovation necessitated by catastrophe and catalyzed by a reworking of the relationship between people and texts."