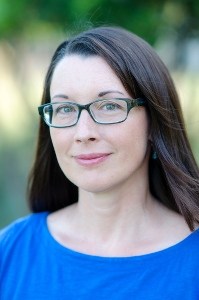 Professor Graber works on religion and violence and inter-religious encounters in American prisons and on the American frontier. Her first book, The Furnace of Affliction: Prisons and Religion in Antebellum America, explores the intersection of church and state during the founding of the nation's first prisons. Her latest book, The Gods of Indian Country: Religion and the Struggle for the American West, considers religious transformations among Kiowa Indians and Anglo Americans during their conflict over Indian Territory, or what is now known as Oklahoma.

The Gods of Indian Country

Dr. Jennifer Graber's new book, "The Gods of Indian Country," grew out of lingering questions from her first book, a study of American Quakers and prisons. Graber learned that Quakers served as missionaries to Native American reservations in the West. She combined this interest in Quaker missions with her research into Native American captivity, so that the resulting narrative contrasts the motives of U.S. officials with Kiowa captives on an Oklahoma reservation.