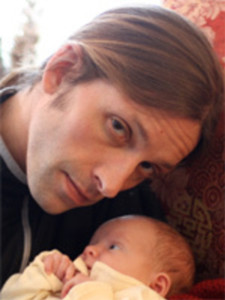 Hugh B. Urban is a professor in the Department of Comparative Studies at Ohio State University. He is primarily interested in issues of religious secrecy, particularly in relation to questions of knowledge and power. He is the author of nine books, including The Economics of Ecstasy: Tantra, Secrecy and Power in Colonial Bengal (2001), Tantra: Sex, Secrecy, Politics and Power in the Study of Religion (2003), Magia Sexualis: Sex, Magic and Liberation in Modern Western Esotericism (2005), and  The Church of Scientology: A History of a New Religious Movement (2011).

"The Last Word...?" A Response to Bruce Lincoln’s interview on “The Critical Study of Religion”

Can one really engage in a “serious conversation” in which one always has “the last word”? Or is that perhaps a “misrecognized monologue,” to use Lincoln’s terms? And what are the potential political implications of the assertion that scholars “have the last word”?