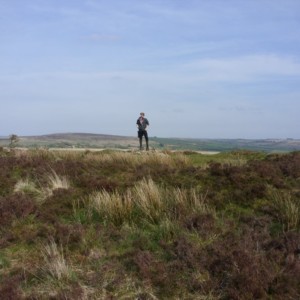 Ethan Doyle White has two primary research interests, on the one hand looking at the religious beliefs and practices of early medieval England and on the other examining contemporary Paganism and related forms of occultism. His PhD research at University College London dealt with the archaeological and historical evidence for the religious uses of lakes, rivers, and wells in early medieval England. He is the author of Wicca: History, Belief, and Community in Modern Pagan Witchcraft (Sussex Academic Press, 2016) and co-editor of Magic and Witchery in the Modern West (Palgrave Macmillan, 2019). Other publications have dealt with such topics as modern Pagan activity at Britain's archaeological monuments, the revived worship of the god Antinous, and the occult films of Kenneth Anger.