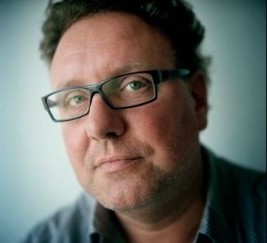 Dick Houtman is Senior Full Professor of Sociology of Culture and Religion at the Center for Sociological Research, University of Leuven, Belgium, and faculty fellow at Yale University’s Center for Cultural Sociology, where he was a visiting fellow during the academic year 2012-2013. He is a member of the editorial boards of Journal for the Scientific Study of Religion, Sociologie, and Annual Review of the Sociology of Religion.

Dick Houtman’s principal research interest is cultural change in the West since the 1960s, particularly in the realms of politics (the emergence of a political culture that foregrounds culture and identity rather than economic class interests) and religion (the shift from institutional allegiance, religious belief and doctrine to spiritual experience). More generally conceived, he is interested in the multifarious cultural manifestations and the wide-ranging social consequences of a Romantic turn that has profoundly transformed the West since the 1960s.

"Since the 1960s, critiques of scientific rationalism and technocracy have not withered away but have only expanded and have, in the process, diffused from the libertarian left to the new populist right," writes Professor Dick Houtman in this response to our December 2nd episode, "Unbelief as a Nuanced Phenomenon."