Students in religious studies (and students of faith) understand that religion is a social institution with history, structure, and function. So they have a particular advantage in seeing the social capital of religious groups and how it can be leveraged. 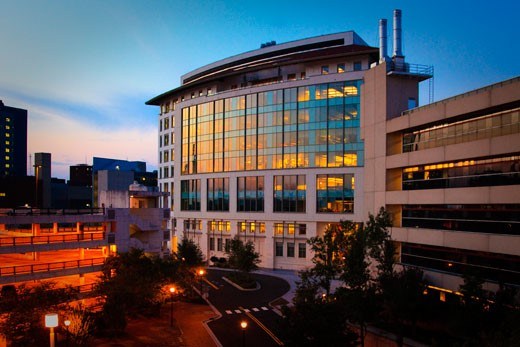 Ellen Idler is Samuel Candler Dobbs Professor of Sociology at Emory University, and the Director of the Religion and Public Health Collaborative.

Ellen Idler is Samuel Candler Dobbs Professor of Sociology at Emory University, and the Director of the Religion and Public Health Collaborative.

After my father suffered a series of strokes, he entered a long-term care facility in central Pennsylvania.  My father was a retired clergyman, a Presbyterian minister.  As it happened, quite a few of his former congregation members were also residents in this continuing care retirement home, so he never lacked for visitors.  But, while there was a critical mass of Presbyterians there, it was actually a Brethren in Christ facility.  This small denomination has its roots in Anabaptism and the Mennonite Church.  That definitely did not mean that the staff were all members of the Brethren in Christ church, or for that matter, even Christian.  In fact, my father had a Jewish nurse, a Muslim nurse, and a Catholic nurse.  He had an especially close tie with his Jewish nurse because, years before, he had lent his church’s sanctuary to become her synagogue on Friday evenings, while her congregation was growing and breaking ground for their own temple.

My story of the end of my father’s long life was perhaps more drenched in religion than average, but there are many dimensions of his experience that underscore the value and potential of the new programs at Georgia State’s Religious Studies Department, as described in this podcast with Molly Bassett, Chair of the Department of Religious Studies at GSU.  The Religious Studies graduate program is developing two new concentrations, both of them relevant to my father’s story.  The first, and earliest, is a Concentration in Nonprofit Management certificate that students in the MA program in Religious Studies can complete; courses taken at the Andrew Young School of Public Policy in nonprofit management and social entrepreneurship can count toward the Religious Studies MA.  Students complete an internship and write a paper, and several have been able to use their network opportunities to find meaningful employment after graduation.  Nonprofit health organizations with ties to religion are ubiquitous in Atlanta, from global health organizations such as MAP International to those providing care for local residents such Good Samaritan Clinic.

A second program is their new concentration in Religion and Aging, in connection with their WellStar Fellows Program.  Building on the work of GSU colleagues’ research on meaningful encounters in long term care, this program aims to give students the opportunity to work in a nonmedical hospice.  End of life and palliative care is unquestionably the arena of medicine where religion and spirituality come to the fore and where guidelines for quality care require support from spiritual caregivers.

Together these two new programs bring important dimensions of public engagement to the MA program in Religious Studies.  The choice of these two particular areas of focus has an interesting and fortunate synergy.  It might seem that the macro-work in large nonprofit organizations would have little to do with the micro-work of end of life care, but in fact they represent a real intersection.  It’s important that these areas of concentration were chosen because Religious Studies could be a strong partner with the school and public policy and a local health care organization where it established a fellowship program for a graduate student.  Their shared social capital within the university reflects the same kind of partnering with the community institutions that do this work.  Partnering requires that both institutions see where their interests are shared, so that their efforts in those directions can be coordinated, aligned, and mutually strengthened.  Students in religious studies (and students of faith) understand that religion is a social institution with history, structure, and function.  So they have a particular advantage in seeing the social capital of religious groups and how it can be leveraged.

A second theme of the podcast was that religious studies has an important role to play in both the recognition and the valuing of diversity in Atlanta, an enormously diverse city.  I was interested to learn that Georgia State is the 10th most diverse university in the country.  Having taught previously at a northern state university, where religion and religious studies on campus were of marginal importance, this kind of initiative in a public university seems very positive.  Religious diversity is another kind of diversity, even in our present period of relative secularization.  There was no question that the variety of religious traditions represented by the staff at my father’s Brethren in Christ facility was welcomed and treasured by staff and patients. 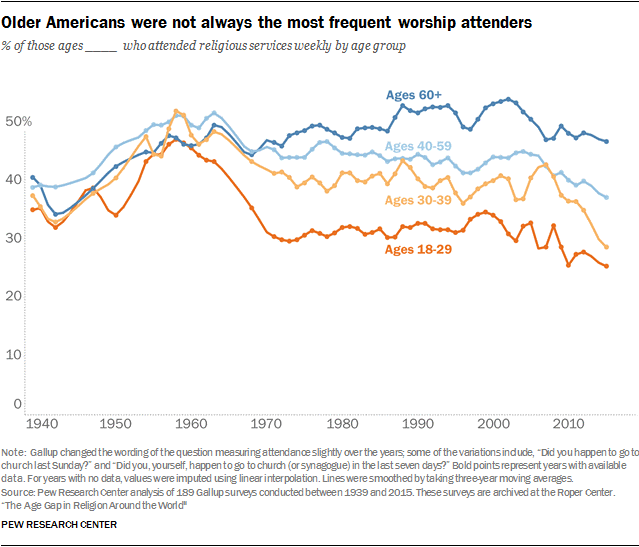 At Emory University, we have some longstanding partnerships between religion and public health, the Religion and Public Health Collaborative (RPHC), and the Interfaith Health Program (IHP).  The IHP began at The Carter Center in 1990 and moved to the Rollins School of Public Health in 2000; IHP works on global and national health projects such as the role of religions in the AIDS epidemic, and preventing child mortality.  The RPHC directs a dual-degree program with the Candler School of Theology and the Rollins School of Public Health and a certificate program for students in public health, theology, and religious studies.  It is also an arena for scholarship; faculty wrote an edited volume called Religion as a Social Determinant of Public Health (Oxford University Press, 2014.  In March 2019, I was a special section editor for the American Journal of Public Health’s issue on “partnerships in religion and public health”, which featured several Emory authors.  It is great to hear about these initiatives at our neighbor university, and I hope to learn more.

Religious groups are social organizations.  Students in these programs are gaining an understanding of how organizations can partner in effective ways, and they are doing this so effectively because of their knowledge of and respect for religious diversity.  Good for GSU!