“Unbelief” or: How I Learned to Stop Worrying and Love Imprecise Terminology

Author's cat providing pictorial representation of “‘Unbelief’: comfortable enough for now, probably need to move away from it eventually” For the past few years, the term “unbelief” has made me academically disquieted in a way I’ve never quite been able to place. 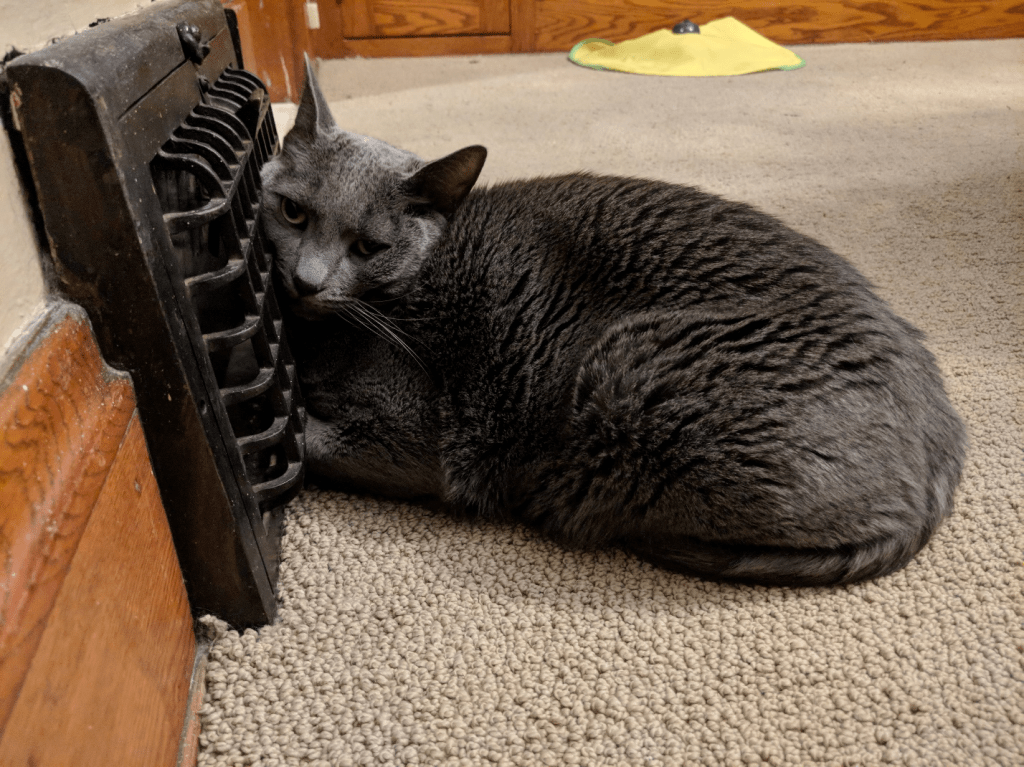 From Non-Religion to Unbelief? A developing field…

In this podcast, we check in with the state of the field, discuss developments beyond the Anglophone "West", some of the many exciting projects being worked on under the "Understanding Unbelief" banner, the utility and pitfalls of the terminology of "unbelief", and some of the critical issues surrounding the reification of survey categories.

A response to “From Non-Religion to Unbelief? A Developing Field…

For the past few years, the term “unbelief” has made me academically disquieted in a way I’ve never quite been able to place. This is great since, as explained by Dr. Chris Cotter, eliciting this sort of feeling was basically the point of the term. Until now, I hadn’t been aware that the scare-quotes surrounding the term were intentional[1] and thought it was just another attempted umbrella descriptor (e.g. none, nonreligious, etc) for the population the Understanding “Unbelief” project was built to study. “Unbelief” is that, as well, but it’s also only in use because we don’t have anything that would serve better.

This podcast acted as a five-year follow-up to Lee and Cotter’s first podcast where, along with Ethan Gjerset Quillen, they discussed how the terminology used in studying nonreligion was likely to be creating artificial categories. At the time, Lee’s hope was to have moved beyond wrangling basic terminology over the next few years. Suffice to say, that didn’t happen.

I don’t think there’ll come a point when our field[2] will have something to replace “unbelief” as a better umbrella term. Part of this is succinctly summarized by an xkcd comic[3] about new standards in the tech industry and discussions about “nones” (Hovdkinn, 2018). Another part comes from the history of the Psychology of Religion and Spirituality (PRS), my own parent field. Neither of the constructs post-“of” have well-settled definitions and researchers within PRS are beginning to come around to the idea that they need to do the same sort of foundational work currently being done by the Understanding “Unbelief” project (e.g. Park, 2014; Streib & Hood, 2016). Given that PRS’s roots go back to William James, I’m not optimistic for our field’s ability to come to a better term than “unbelief”. Which is why I’m so happy about the intentional scare-quotes. It’s good to be uncomfortable with umbrella categories and the Faustian-bargain of operationalization those of us on the experimental/quantitative side need to agree to in our work. Having to lace manuscripts with scare-quotes will hopefully serve as a good reminder to strive for “better” instead of settling on a “best” (Cragun, 2016).

Which is okay, really, as Lee discusses early in the podcast and becomes increasingly apparent throughout. As a field[4], we’re starting to make headway in getting a more nuanced view of “unbelievers”. People who say they’re neither religious nor spiritual might still ascribe to supernatural beliefs (Irvine & Kyriakides, 2017; Stauner et al., 2016) or self-describe as “religious and spiritual” Atheists (Coleman, 2015; Coleman, Silver, & Hood, 2016), both of which fall under the broad label of “unbelief.” In essence, there’s been a lot more ground to cover in getting a “better” depiction of the beliefs of “unbelievers” than Lee’d thought in 2012. I’m glad to be working in a field[5] where many researchers are wanting to be cautious in clearly laying a foundation before leaping into applied work.

Miscellaneous thoughts about the podcast:

Coleman, T. J. I. (2015). Identity is Complex: On Becoming a “Spiritual” and “Religious” “Atheist.” In Changes in Religion and Worldview: Longitudinal Perspectives.

Coleman, T. J. I., Silver, C. F., & Hood, R. W. J. (2016). “…if the universe is beautiful, we’re part of that beauty.” – A “Neither Religious nor Spiritual” Biography as Horizontal Transcendence. In H. Streib & R. W. J. Hood (Eds.), The Semantics and Psychology of Spirituality. A Cross-Cultural Analysis. Dordrecht, NL: Springer.

Taves, A. (2016, October 4). On the Virtues of a Meaning Systems Framework for Studying Nonreligious and Religious Worldviews in the Context of Everyday Life. Retrieved February 25, 2018, from https://nsrn.net/2016/10/04/methods-series-on-the-virtues-of-a-meaning-systems-framework-for-studying-nonreligious-and-religious-worldviews-in-the-context-of-everyday-life/

[1] My title is a reference to an American Cold War era satire: Dr. Strangelove or: How I Learned to Stop Worrying and Love the Bomb (*I attempted to blog on the keyboard of a giant by borrowing Dr. Simine Varzire’s footnoting style and would strongly recommend people go read the original source. This caused…difficulties with the uploading tool for the blog, as you may note further down.)

[1] I did, literally, LOL at this point in the podcast. Hopefully this didn’t overly disturb the person taking a make-up exam one cubicle over

[3] As are most things in life, frankly

[6] Dr. Ann Taves’ 2016 NSRN blogpost is a particularly good place to start if you’re reading this and haven’t gotten into meaning-making, yet.

Since the turn of the twenty-first century, there has been a remarkable surge of interest among both academics and policy makers in the effects that religion has on international aid and development. Within this broad field, the work of ‘religious NGOs’ or ‘Faith-Based Organisations’ (FBOs) has garnered considerable attention.

In this October 2020 episode of Discourse!, Andie Alexander, Hina Muneeruddin, and Leslie Dorrough Smith explore ideas of infantile citizens, political debates as spectacle, rhetoric as bumper bowling, fist-fighting viruses, and fake news in the discourses surrounding the US Presidential election.