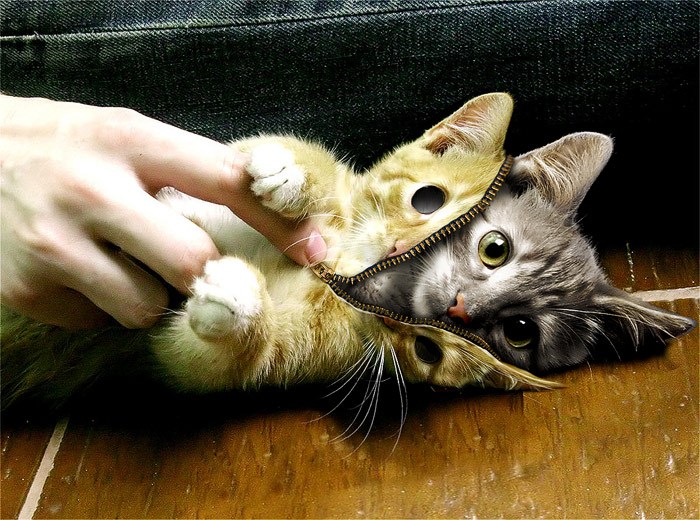 There is more than one discursive approach in religious studies. In his interview with the RSP, professor Kocku von Stuckrad outlines some of the key issues that are relevant for constructing a discourse theoretical framework for religious studies. As I have tried to contribute to a similar framework in some of my publications, it comes as no surprise that my overall approach to von Stuckrad’s interview is highly appreciative. Therefore, I shall simply add some nuances to the interview by demonstrating how von Stuckrad’s approach could be located within the field of discursive approaches as being only one, though very relevant, version.

Von Stuckrad begins to delineate his approach by distinguishing it from more linguistic discursive approaches, including so-called critical discourse analysis (CDA) (represented by Norman Fairclough and Ruth Wodak, for instance), and talks about a ‘sociology of knowledge’ approach. The distinction itself is pedagogically useful, although we are not really talking about two different approaches, but rather a variety of approaches in a continuum – some are more linguistically oriented, designed for detailed analysis of texts, whereas others are oriented more historically, designed for thinking about large-scale historical organization of a plurality of knowledge through discourses (represented by Michel Foucault, among others).

I would even suggest that despite the obvious and deep theoretical differences and disagreements between Fairclough and Foucault (see Taira 2016a; 2016b), the choice between them – if they are taken to represent two common options – often depends on the research design. In my experience, it is often the case that students prefer linguistically oriented versions simply because they find it easier to apply to the analysis of texts. Indeed, in this context it would be better to refer to Fairclough’s model as ‘textually oriented discourse analysis’ (TODA), as this properly highlights the difference with a Foucauldian approach. To simply talk about ‘critical discourse analysis’ does not convey the difference, because ‘critical’ could be applied to both Fairclough and Foucault (despite the fact that Fairclough’s understanding of what counts as ‘critical’ is not the same as Foucault’s).

Von Stuckrad correctly emphasizes that discursive research is not simply a study of a particular word or text, but a study of practices and institutions. As I see it, this applies – or at least should apply – not only to the ‘sociology of knowledge’ approach von Stuckrad prefers, but also to critical discourse analysis.

Research Perspective, Method, or Both?

The interview does not say much about how to use discursive methods. Indeed, von Stuckrad highlights the historical narratives in how discourse on religion operates and prefers to write about a ‘discursive research perspective’ (von Stuckrad 2014: 15) rather than discourse analysis as a method. It is telling that in The Scientification of Religion (2014, 18) he lists eight methods appropriate for (his version of) discursive study, but he does not mention discourse analysis. I agree with him that, as a theoretical framework, a discursive approach can utilize many methods, depending on the research design, but discourse analysis is certainly one of them.

There are other examples within the discursive study of religion in which the methodological dimension of discourse analysis is addressed in a ‘how to do’ manner. One is mine (Taira 2013a) and the other – with a slightly different emphasis – is written by Titus Hjelm (2011). This is also a good opportunity to advertise a forthcoming volume edited by Frans Wijsen and Kocku von Stuckrad (Wijsen and von Stuckrad 2016). Its contributions, including original chapters by von Stuckrad, Hjelm and myself, among others, deal with many of the details von Stuckrad mentions in the interview, but they also help us to situate von Stuckrad’s approach as only one useful opportunity among a diversity of options with different nuances.

One of the interesting aspects in the interview is that, given that the method part is neglected, von Stuckrad talks about epistemology. As is often the case, the discussion uses – perhaps in order to bring in the listeners – the traditional terms and distinctions, such as realism versus relativism (often realism versus anti-realism). Von Stuckrad even says, approvingly, that American philosopher Richard Rorty provides a very intelligent form of relativism.

The problem is that practically no one self-identifies as relativist; it is a label addressed by opponents. This is also the case within discursive approaches: some versions cling to a realist standpoint and criticize others as relativists. This applies to Fairclough’s criticism of Foucault and I guess some might say the same thing about von Stuckrad. My question is, then, should those whose versions are accused of being relativist stop talking about realism and relativism and invent new ways to talk if the standard terms do not do justice to their position? It is true that Rorty wrote about himself as a ‘so-called relativist’, but he never seriously defined himself as such, simply because the term is embedded in a discourse that he wishes to discard. As Rorty (1999, xviii) stated: ‘We must repudiate the vocabulary our opponents use, and not let them impose it upon us.’

Are analytical definitions of religion necessary?

In the interview, von Stuckrad talks about three scholarly debates relevant for discursive research: crisis of representation, situated observer, and essentialism. These complex and significant issues have been addressed carefully in many disciplines in recent decades. However, it seems to me to be perfectly possible for someone to agree on the problem of representation, highlight the importance of reflecting on the situatedness of observer, challenge essentialism and still show no particular interest in problematizing analytical definitions of religion. Therefore, I wish to highlight the distinction between studying ‘religious discourse’ and discourses on ‘religion.’ (Taira 2016a, 2016b.)

The first approach defines what counts as religion and examines its constituent parts, its key distinctions, and its functions in society at large. An example of this kind of discursive approach is the work of Bruce Lincoln. Religion, according to him, is ‘discourse whose defining characteristic is its desire to speak of things eternal and transcendent with an authority equally transcendent and eternal’ (Lincoln 2012, 1). Lincoln starts the analysis of ‘religious discourse’ with a definition of religion. It allows him to write about the relation between religion and culture and use concepts such as ‘religious conflict,’ ‘religions of resistance,’ ‘religions of revolution’ and count how many ‘religious words and phrases’ there are in bin Laden’s and Bush’s speeches (Lincoln 2003).

To be fair to von Stuckrad, he talks a little bit about the distinction in the interview and provides examples of how some strands become part of discourse on religion. However, I find the distinction worth underlining when navigating between different versions of discursive approaches. It may not be the most important distinction for someone who is interested in applying discursive approaches in the humanities and social sciences in general, but it connects such approaches to core debates concerning the study of religion by asking, what are the analytical terms we use and which terms need to be defined?

Lincoln, Bruce 2012. Gods and Demons, Priests and Scholars. Critical Explorations in the History of Religions. Chicago: The University of Chicago Press.

What is the point of of academic conferences?: A roundtable discussion

Why attend conferences? What is the point? What else could we do instead that might be a better use of our time? And how did we find having a fully-functional podcast studio set up at this conference? These are just a few of the issues that crop up in this lively roundtable discussion, facilitated by the inestimable Moritz Klenk. 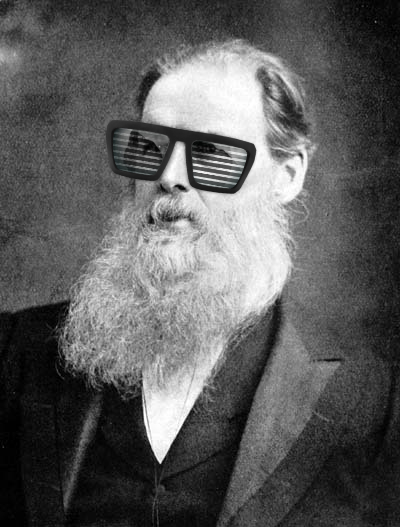 The Legacy of Edward Tylor – Roundtable

This roundtable recorded at the annual BASR conference at the University of Chester 2017 brought together a group of scholars interested in different perspectives on the legacy of Tylor. Topics discussed included his impact on indigenous societies, the debates over animism,

David Robertson speaks to two remarkable scholars, Carole Cusack and Steven Sutcliffe, on the significance of G. I. Gurdjieff to the study of religion. How do we approach figures like Gurdjieff whose legacies (and archives) are tightly controlled by their followers, and who often aren't seen as worthy of study by the academy and publishers?