Rethinking Narratives of ‘American Values’ in the US Military

Jessica Cooperman writes that Stahl's work demonstrates how racism shapes religious institutions and argues that "it points to the necessity of re-examining American narratives of religious freedom through the analytical lenses of both race and gender." 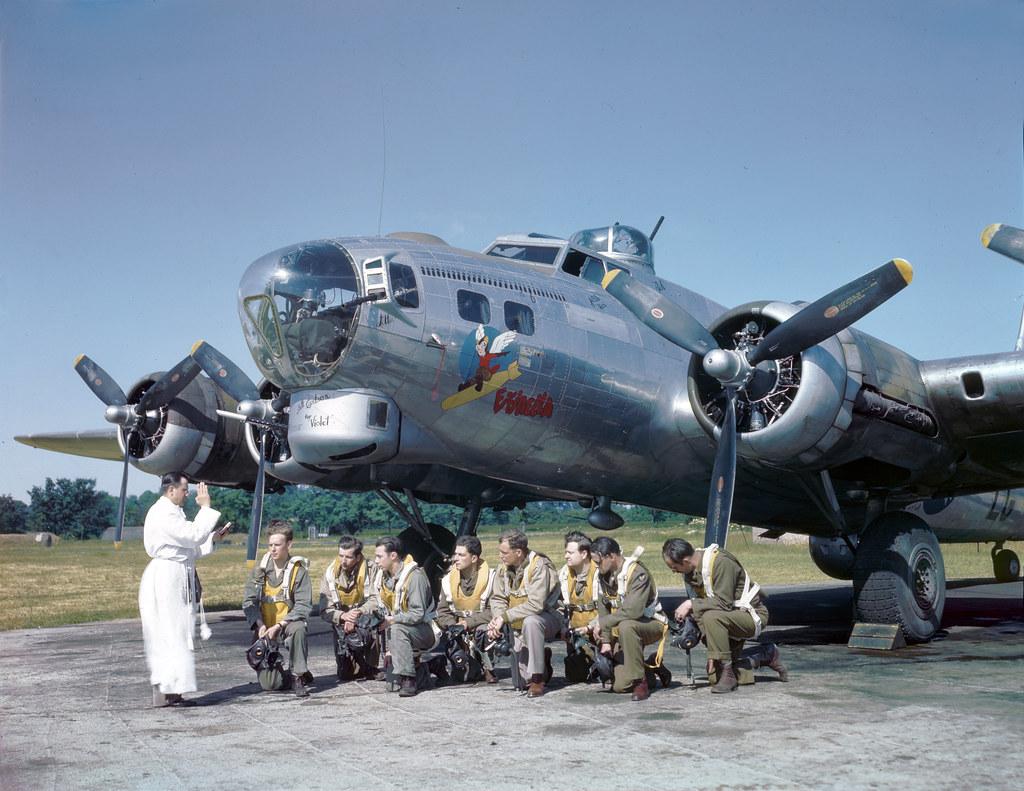 Jessica Cooperman is an Associate Professor of Religion Studies and Director of Jewish Studies at Muhlenberg College in Allentown, PA. Her research focuses on American Judaism and Jewish culture, and on connections between religion and state policy. Her book, Making Judaism Safe for America: World War I and the Origins of Religious Pluralism, was published by NYU Press in 2018 and received an honorable mention for the biennial Saul Viener Book Prize in American Jewish History. Her current research explores sites of Jewish-Christian dialogue and engagement in the post-World War II United States. During the 2019-2020 academic year she was the Center for Jewish History-Fordham University Fellow in Jewish-Christian Relations. In Spring 2021 she was a fellow at the Herbert D. Katz Center for Advanced Judaic Studies at the University of Pennsylvania, where she worked on a project examining Jewish and Christian haggadot and celebrations of Passover seder.

Jessica Cooperman is an Associate Professor of Religion Studies and Director of Jewish Studies at Muhlenberg College in Allentown, PA. Her research focuses on American Judaism and Jewish culture, and on connections between religion and state policy. Her book, Making Judaism Safe for America: World War I and the Origins of Religious Pluralism, was published by NYU Press in 2018 and received an honorable mention for the biennial Saul Viener Book Prize in American Jewish History. Her current research explores sites of Jewish-Christian dialogue and engagement in the post-World War II United States. During the 2019-2020 academic year she was the Center for Jewish History-Fordham University Fellow in Jewish-Christian Relations. In Spring 2021 she was a fellow at the Herbert D. Katz Center for Advanced Judaic Studies at the University of Pennsylvania, where she worked on a project examining Jewish and Christian haggadot and celebrations of Passover seder.

As a fan of Ronit Stahl’s work, it was a real pleasure to listen to her interview with Dan Gorman about her book, Enlisting Faith: How the Military Chaplaincy Shaped Religion and State in Modern America. Stahl’s analysis of the military chaplaincy demonstrates her sensitivity to the different ways that religion is entangled and experienced within the larger institutions of the state. Military chaplains, and the personnel they serve, have to find ways to make religion function within a complicated government system that is not fundamentally designed with their personal needs in mind. As people navigate their way through this system, they are sometimes driven to make choices that may deviate from civilian practices, but these changes create unexpected new connections. The story that Stahl opens with, about her Jewish father taking church call on Sundays so he could get some extra sleep, as well as the one that Dan Gorman closes with, about his Catholic father attending Mormon services because of air conditioning and ability to nap in the pews, are both great examples of these sorts of adjustments. One might be tempted to see these actions as insincere expressions of religion, but only if one imagines “religion” somehow existing outside of the lived experiences of people. As Stahl shows, people can be deeply sincere about what they believe and still use the religious framework created by the military to carve out space for themselves.

Just as importantly, within the military’s religious system, the pursuit of something as simple as a nap, a free-time activity, or a good meal, brings people in contact with religious traditions and practices that they may never have encountered in their civilian lives.  In 1916, for example, Rabbi Isaac Landman led Yom Kippur services for 500 men serving with General Pershing during so-called “Punitive Expedition” into Mexico, although he estimated that no more than 150 of the troops identified themselves as Jews. (Cooperman, p.31) The other men present may have simply been looking for time off, or something to do, but they encountered Judaism in ways that, for at least some of them, must have been new and unexpected. Encounters like these, regardless of whether or not they were motivated by sincere belief, reshaped how generations of Americans thought about religious traditions different from their own, and about how they understood the scope of religious life in the United States.

The American military has traditionally understood the practice of religion to be both a right of service members and a valuable tool for providing spiritual support in the morally ambiguous circumstance of war. As a result, since WWI, the military has created space for minority religious groups to be recognized, but not necessarily on their own terms. As Stahl describes, during the first half of the 20th century the military understood religion through static categories of “Protestant,” “Catholic,” or “Jewish.” This meant that communities that did not fit within those categories were often lumped together as “Protestant” or “Catholic,” regardless of whether or not this was an accurate reflection of their identities. Mormons and Orthodox Christians found themselves in this uncomfortable position, and presumably made choices similar to the ones that Stahl and Gorman’s fathers made – taking advantage of the options they had, even if it was not a perfect fit.

As Stahl demonstrates, however, minority religious communities were not content to make do with the categories offered to them by the military. They both navigated within them and worked to change the system. Even the inclusion of Judaism was not a given, in spite of the seemingly entrenched tri-faith model of religion that took hold within the World War II American military. Jewish chaplains and religious practices only became officially integrated into the military system during World War I, and then only as the result of new demographic realities following the influx of Jewish immigrants in the late 19th century, and the sustained advocacy by Jewish leaders who became skilled at arguing for the distinctive rights of Jews while working to demonstrate how Judaism would contribute to the wellbeing of the military as a whole. By the second half of the 20th century, as the country grew more religiously diverse due to new immigration policies, Mormons, Orthodox Christians, Buddhists, Hindus, Sikhs, and Muslims all engaged in similar processes of negotiation, working to expand the categories through which Americans understood religion, and to make a place for themselves in the systems of the military.

Stahl’s work demonstrates that race often proved a more difficult difference to navigate in the American military than religion. Certainly the story she relates, of Chaplain Luther Fuller, whose life was put in danger and whose military career was ruined for denouncing racism in the military offers a deeply disturbing reminder of the ways that racist policies often trumped other freedoms and confounded American categories for thinking about religion. The mid-twentieth idea of a Judeo-Christian America implicitly referred to white people. While recent scholarship has complicated our understanding of how this idea has been deployed politically, Stahl’s work offers a powerful example of how racism — as well as sexism — shaped the institutions through which Americans expressed and experienced religion in the United States. Indeed, it points to the necessity of re-examining American narratives of religious freedom through the analytical lenses of both race and gender.

The other really fascinating change that Stahl traces in both this interview and in her book, is the marked growth in the presence of Evangelical Christian clergy in the military chaplaincy. Stahl makes the compelling argument that political debates surrounding the Vietnam War led some liberal clergy to opt not to serve in the military, while Evangelical clergy were happy to fill this gap. Paying attention to these shifts in the composition of the military chaplaincy alerts us to the ways that the increased social and political influence of Evangelical Christianity in the late 20th century can be understood in at least two ways. It serves as an example demonstrating the shifting forms of discourse about American values, but also of the ways that by carving out a space within the religious system of the military, different communities have managed to change American ideas about religion. If Jews used the military chaplaincy as a tool through which to cement the idea of a “tri-faith America” in the early 20th century, and multiple marginalized religious groups used it as a means to expand American ideas about religion in the mid to late 20th century, then Evangelical Christians fit easily within this same pattern. Symbolically and socially, the military is one of the most powerful systems in American society. Figuring how to “work” that system occasionally offers individual service members ways to take a nap, but it has also offered diverse communities ways to assert their presence within the landscape of American religions.

The Sacrality of the Secular and Philosophy of Religion

In this week's podcast, we speak with Bradley Onishi about the ways in which philosophy of religion has thought "with" religion rather than for or against religion. "It's possible," he says, "to hold an enchanted secularity" if we think about religions themselves as tools for questioning our basic assumptions about the world.