We find ourselves in a time when countries like the UK and the US are, even now, officially providing their citizens the option of identifying via the use of hyphenated ethnicities. In yet another excellent Religious Studies Project interview, we hear from University of California Santa Barbara Associate Professor Rudy Busto talking about race and religion in the United States. 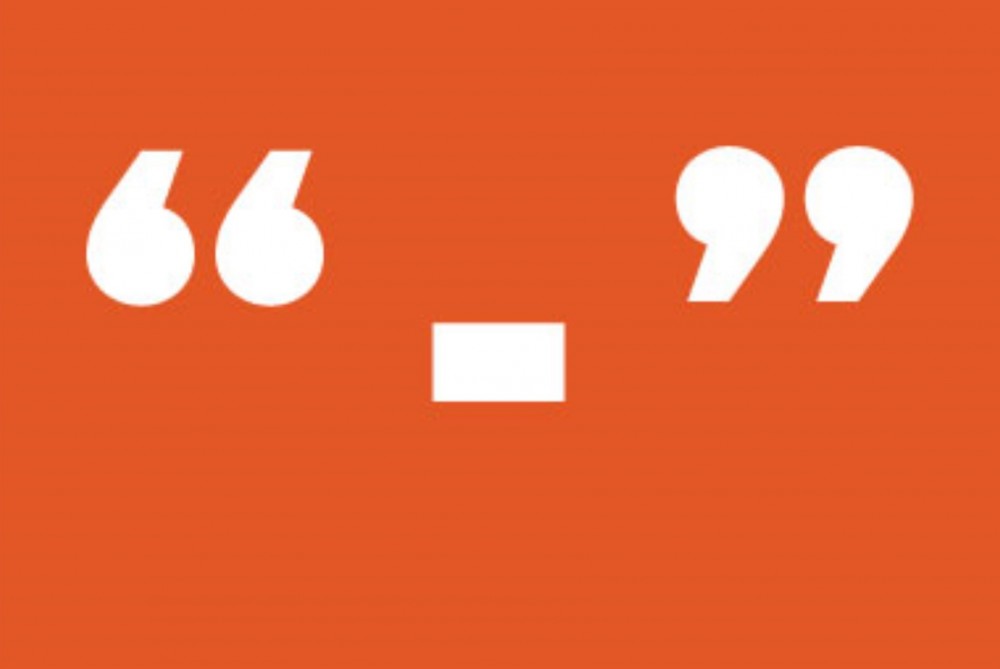 Chris Duncan is currently undertaking an MSc in Religious Studies at the University of Edinburgh. His undergraduate degree was in the Religious Studies program at Arizona State University, with an emphasis on Hinduism. He has interviewed Winnifred F. Sullivan for the RSP, and also written the feature Why should we keep paying attention to Otto?

Chris Duncan is currently undertaking an MSc in Religious Studies at the University of Edinburgh. His undergraduate degree was in the Religious Studies program at Arizona State University, with an emphasis on Hinduism. He has interviewed Winnifred F. Sullivan for the RSP, and also written the feature Why should we keep paying attention to Otto?

In this interview, we focus the topic of race: particularly how it has been examined (and ignored) in the field of religious studies, how it has been confused with ethnicity, how race and religion have been theorized as mutually constitutive, limitations and occlusions in the study of race and religion, and why race is a category scholars of religion cannot afford to ignore.

In yet another excellent Religious Studies Project interview, we hear from University of California Santa Barbara Associate Professor Rudy Busto talking about race and religion in the United States. The objectives of this conversation focus predominantly upon topics like race and religion in America, the conflation of race as ethnicity and vice versa, and the use of race as an identity marker within the study of religion.

Throughout this delightful and meandering dialogue the listener is invited, indeed encouraged, to consider the systemic and institutionalized location of race alongside religion in the contemporary, modern socio-cultural milieu and scholastic Academy. With a particularly American slant (which is to say, a reliance on double-barrelled ethno-religious identifiers like Asian-American, or Japanese-American Buddhist), much of the discussion in this interview centers around the now almost implicitly assumed observation that the ways in which humans create and express their identities is a socially constructed phenomenon, one that lacks ontological existence and agency, and how race can be a prominent component of this construction. By further deconstructing and problematizing the use of constructed, blanketing concepts like race or culture, Busto shows how delicate the process of understanding the formation of an individual’s subjective understanding of themselves and the group to which they identify actually can be.

What is regrettably missing from this conversation is a deeper discussion that might provide us with an understanding of how, precisely, the constructed-ness of human identities as a theoretical model advances the field of RS. Building upon the excellent foundation laid by Busto in this interview, I would submit two pieces of scholarship as supplements, each delving into how the contemporary scholar of religion might deploy this constructed-ness of identity.

Skipping over the obvious progenitors of the ‘constructed human groups’ discussion (Hobsbawm, Ranger, Anderson, etc.), I often heavily rely upon two middle to late 20th century academics to focus the lens of constructed identity. The first is Steven Vertovec and his use of what he calls ‘vis-à-vis dynamics’ (2000:106). In this particular instance Vertovec is observing Hindus in ‘diasporic’ situations within the UK. That is to say, he records observations of individuals who identify as belonging to the group calling itself ‘Hindu’, though they are citizens of the United Kingdom. Regardless of whether the individual is a first, second, or third generation immigrant, Vertovec observes that their self-identity requires what RS scholars might call an ‘Other’. That is, an individual, object, or even an ethno-religious collective, such as Hindus and non-Hindus, in relation to which one forms at least one layer of their self-identity.

Therefore, a researcher might record a conversation with someone who, for example, identifies as Hindu because they perform arati on Sundays instead of attending synagogue or, of course, doing nothing at all. Conversely, perhaps a younger, third-generation student might identify as Scottish or English rather than Indian like their first-generation grandparents. These markers or borders that define to which group one belongs, Vertovec might argue, cannot be created in a vacuum and necessarily require a concept RS scholars call an Other. In our work then, we can subsequently examine questions such as how generational differences manifest in various groups, what impact public education has on how immigrants choose to identify, or indeed how we can more clearly define the very concept of ‘religion’ through an examination of the subjective identification of the individual to a particular religious tradition within a particular context.

The second scholar who I would submit as a supplement to this identity question is Clifford Geertz. Geertz was a specialist in Mediterranean groups and specifically, for the present case, of Muslim Moroccans. Geertz’s suggested deployment of what he thinks of as ‘mosaic identities’ illustrates a similar me/you dynamic as does Vertovec, yet in a slightly more colourful way. Geertz provides a handful of specific stories during which he observes that the individual has multiple, ‘nested’ identities that are centered on one’s location in social-political/religious spacetime (1974:26-45). He provides the narration of a particular male informant, whose identity as belonging to a particular group, ranging from his specific tribe, village, region, etc. are deployed in relation to the dominant group with whom he comes into contact. This is done within what I like to think of as a Russian-doll, or concentric field of layered concepts of belonging and identity. So, what we find in Geertz is that rather than a linear and subject-centric illustration of identity formation, he sees what might be a more fluid, group-oriented process of formation and understanding of self-identity.

Many of these same formations and scenarios can be noticed when one looks upon other constructed forms of human collective (and individual) identity, like race or ethnicity. We can use ideas like those of Busto, Vertovec, and Geertz–among myriad others of course–to consider questions about how we as scholars of religion might better define and deploy concepts such as race and religion. Indeed, as touched upon in this interview, we find ourselves in a time when countries like the UK and the US are, even now, officially providing their citizens the option of identifying via the use of hyphenated ethnicities.

So, in the interest of brevity, I would be quick to again praise any discussion that aims to shed further light on the process by which humans form and manifest their identity as an individual in isolation, as well as when done as a member of a group, as such discussions can only aid in progressing the field of Religious Studies.

Nye, Malory. 1995. A Place for Our Gods: The Construction of an Edinburgh Hindu Temple Community. Surrey: Curzon Press