Historicism, Reflexivity, and Our Discourses on Theory: Or, Why Lacan Is Not a Garnish

Theory, from this perspective, is not something that’s added to a world that is already fully present to us; on the contrary, the things are after-effects of the theory. In this interview, Adam Miller speaks with Kathryn Lofton and John Modern about their new book series with University of Chicago Press, titled Class 200: New Studies in Religion. 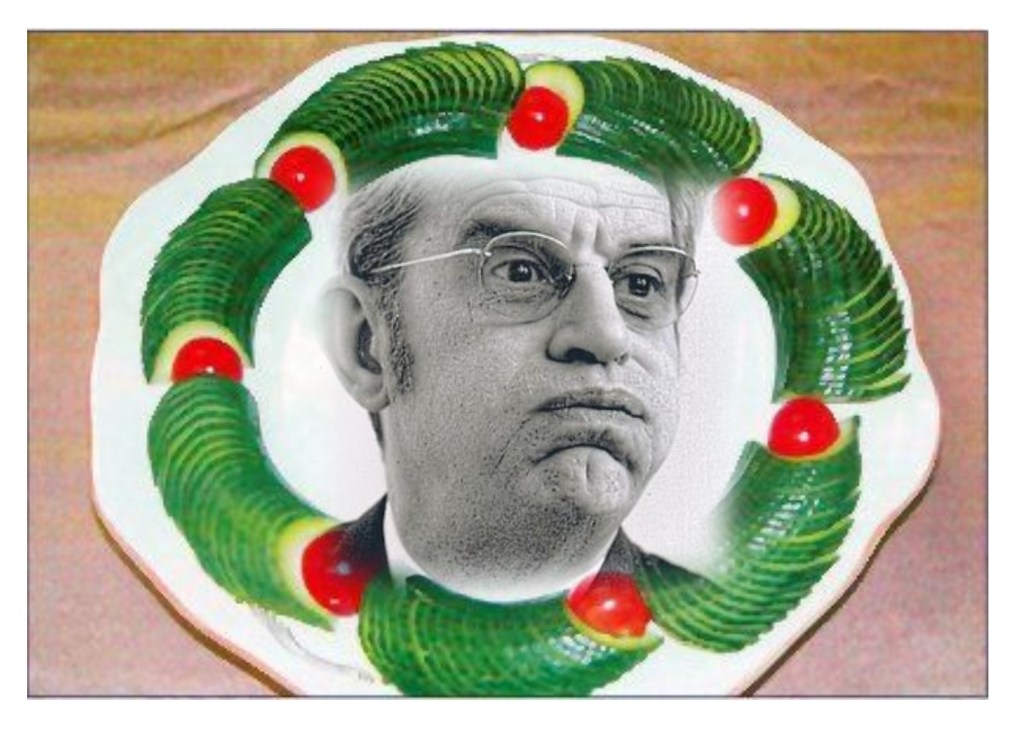 Craig Martin, Ph.D., is Professor of Religious Studies at St. Thomas Aquinas College and writes on discourse analysis and ideology critique. His recent works include Capitalizing Religion: Ideology and the Opiate of the Bourgeoisie (Bloomsbury Academic, 2014), A Critical Introduction to the Study of Religion, Second Edition (Routledge, 2017). He also edits a book series titled Critiquing Religion: Discourse, Culture, Power with Bloomsbury Academic.

Craig Martin, Ph.D., is Professor of Religious Studies at St. Thomas Aquinas College and writes on discourse analysis and ideology critique. His recent works include Capitalizing Religion: Ideology and the Opiate of the Bourgeoisie (Bloomsbury Academic, 2014), A Critical Introduction to the Study of Religion, Second Edition (Routledge, 2017). He also edits a book series titled Critiquing Religion: Discourse, Culture, Power with Bloomsbury Academic.

In this interview, Adam Miller speaks with Kathryn Lofton and John Modern about their new book series with University of Chicago Press, titled Class 200: New Studies in Religion. According to the series description, Lofton and Modern invite proposals by authors who understand that “descriptions of religion [are] always bound up in explanations for it.” As Lofton notes in the interview, even a scholar such as Clifford Geertz, who presented himself as merely describing rituals he’s observed, for instance, was—as is clear in retrospect—situated in certain relations of power that shaped how he represented the colonial subjects he studied. Our “mere” descriptions are always invested in power relations and unstated assumptions or explanations about how the world works, about which we, as scholars, must be ceaselessly reflexive. We must relentlessly historicize our subjectivity, our scholarly production, and their relation to our object of study. Without that reflexivity, we risk producing the sort of self-serving narratives that orientalist scholars constructed about the “others” of western empire.

I concur with Lofton and Modern: without theoretical sophistication and reflexivity, we risk—at best—falling into naïve empiricism, or—at worst—contributing to the reproduction of hegemonic discourses that reproduce systematic asymmetrical power relations (in the spirit of reflexivity, I should note that of course what I take to be “best” or “worse” hinges on my autobiography, my interests, and the sympathies I’ve been socialized with—your “best” and “worst” may diverge radically).

I suspect that the way we sometimes talk about “theory” contributes to mystifying the complex relations that obtain between scholar, the scholar’s theoretical apparatus, and the object (or subjects) of study. In particular, it is the “add theory and stir” approach to the use of theory in our scholarship, which K. Merinda Simmons rightly criticized on a NAASR panel last November in Atlanta.[1] On this view, theory is something that’s added to our recipe in order to spice up our work. We could do without theory altogether on this view: all that we know about our object of study could be known without theory, although theory makes for a nice finishing touch. Reading all that sociology, anthropology, and literary theory is nice, but at bottom they are just garnishes: you can throw a little parsley and Lacan next to the steak and potatoes to make the presentation more colorful, but the steak and potatoes would taste the same without it.

I often find that those who use this sort of “add theory and stir” approach talk about theory as a “lens” that invites a certain perspective on the subject. The metaphor of the lens is problematic in at least two ways. First, it suggests a metaphysical dualism: the thing in itself is “out there,” and theory gets in between our vision and the thing in itself. The naïve empiricist thus despises theory: wouldn’t we see more clearly if we took the colored glasses off and looked directly at our objects of study? Theory distorts true vision!

By contrast, as a post-structuralist I’m persuaded that the world does not exist independently of our vision. On this view, scholarship on religion creates religious phenomena (if, indeed, we find “religions” to be useful things to construct). The application of a discursive apparatus is a condition of manifesting the “things” we study in the first place. Theory, from this perspective, is not something that’s added to a world that is already fully present to us; on the contrary, the things are after-effects of the theory. Hence: Freudians find repression and penis envy, Marxists find ideology and exploitation, feminists find constructed genders and patriarchy. Change your discourse and you’ll find different “objects” in front of you, in just the same way that gerrymandered space literally produces different political spaces simply by renaming them. “Language does not enter into a world of completed objective perceptions, simply to add to objects—already given and clearly delimited from one another—‘names’ that would be purely exterior and arbitrary signs; rather, [language] is itself a mediator in the formation of objects.”[2]

If we stopped referring to theory as a “lens” that colors our vision of the things-in-themselves that exist independently of our discourse, we might find we’re more open to seeing the constitutive role of theory in producing the visions we create, or the prior role of explanation in our “mere” descriptions.

In any case, I look forward to the volumes in Lofton and Modern’s series, and I hope the contributing authors rise to meet the demand for reflexivity called for by the series editors.

[1] Simmons’ paper was titled “The High Stakes of Identifying (with) One’s Object of Study.” 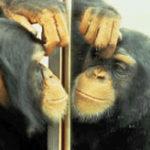 Why do we believe? Evolution, Primates, and the Human Niche

In this wide-ranging interview, Chris and Professor Fuentes discuss the themes of the lecture series, the intersections of research on human evolution, ethnoprimatology, and human nature, with the study of religion more generally, the Planet of the Apes films, and more. Along the way,...

Reinventing Graduate Education in the Study of Religion

We spend a lot of time on the Religious Studies Project discussing Religious Studies as a discipline or field of study, what it means to study 'religion' with or without quotation marks, and what exactly it is that the critical, scholarly study of societal discourses surrounding 'religion' might have to offer. However, ...