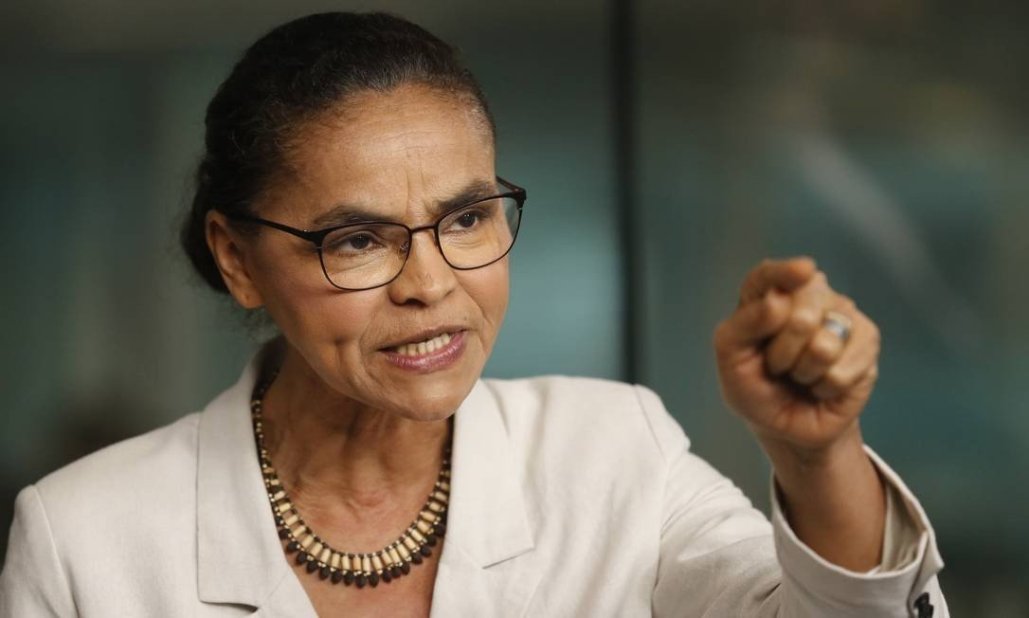 Professor Jerry Espinoza Rivera’s fascinating reflections on recent shifts Latin American conservatism underscore both the dominance and the fragility of secularism in the democracies of the western hemisphere.

One can hardly imagine a better example of the triumph of secularity in public life than this account.  The authors Rivera discusses, and the networks they represent, have obviously learned their lesson: Science is the pathway to truth.  Science delivers certitude.  Science provides the heft needed to win arguments.  After a couple of centuries of zigzagging toward Enlightenment, the Latin American public sphere is today sufficiently secularized so as to force even the opponents of Enlightenment to resort to its own tactics and discourses in pursuit of power.  Whatever the quality of the “science” in question, the most salient revelation of this interview is that there exists adequate infrastructure within these networks to produce arguments buttressed, at least on the surface, in the same ways that intellectual and moral claims are established by the more dominant liberal parties.  Science = Authority.  It is now the coin of the realm.  In the desperately contested terrain of Latin America’s democracies, we should not be surprised by gold rushes.

But of course, the very existence of these authors and their constituencies is also evidence of the current and ongoing weakness of secularism as one dimension of a now aging revolutionary movement.  Advanced thinkers in Brazil and elsewhere may have once imagined positivism—to take one example of this movement—as a conquering presence, realigning minds with Reality and structuring societies in ways that would reflect Knowledge.  But the demise of such capital-lettered hopes is now an old story.  The postmodern critique of Enlightenment holds, even as postmodernism’s failure to establish a pathway to public order and authority looms daily before us.  We’re a long way from the hopeful, rationalist visions of Marx and Comte, of Bolívar and Sarmiento.

In this great vacuum older stories, ancient stories yet abide, and with them communities of actual citizens impelled by these stories—stories sustained by metaphysical visions and transcendent hopes, stories in which divinity yet rules humanity, and in which humanity yearns for communion with the divine.  These communities are certainly, as Rivera notes, no longer in tow to the old authority structures, whether it be the Vatican or the Westminster Standards.  But in the age of Pope Francis—and perhaps especially at this particular moment—it is well to point out that neither have those authority structures themselves maintained a narrow continuity with their earlier forms.  If these religious communities, whether Catholic or Protestant, are intellectually conflicted and even incoherent, scholars of religion, of all people, should surely expect as much.  David Tracy has recently observed that “Given our temperament, or needs, or our culture’s needs, we all choose particular fragments of the great traditions that we think are exceptionally valuable right now.”  “Science” is now one of those great traditions (whether positivistic scientists acknowledge it as such or not), and seekers of knowledge and power will avail themselves of it.  It will not, rest assured, be pretty.

The present crisis of democracy afflicting us throughout the western hemisphere requires of us, among other things, a conception of rationality and knowledge that invites argument beyond science’s limits, and that is capable of fostering higher moral ideals than personal liberation.  Lyotard’s prescient read of our situation, now four decades old, registers, if anything, more convincingly today than it did in 1979.  “In the context of delegitimation, universities and the institutions of higher learning are called upon to create skills, and no longer ideals. . . . The transmission of knowledge is no longer designed to train an elite capable of guiding the nation toward its emancipation, but to supply the system with players capable of acceptably fulfilling their roles at the pragmatic posts required by the institution.” [1]  The pursuit of pragmatic skills may be sufficient for the economic sphere, for a time at least.  But these skills are, obviously, not sufficient for wellbeing in the broader public sphere, where morality must be debated and beliefs bared.  The delegitimized Enlightenment hope of a public sphere governed by scientific rationality and secular liberality needs to give way to a welcome of true epistemic difference.  There are religious people in the future.  A universal submission to the great modern institutions of Knowledge is not in the offing.  If, as Luke Timothy Johnson has recently put it, “the moral and religious” are in fact legitimate “modes of knowing,” this legitimacy must extend to the public sphere.

This is not to say that all claims to knowledge emerging from any given community are equal—only that we must together arrive at a conception of rationality capable of honoring the most searching and time-honored forms that have emerged across our history—and forge a public sphere capable of such honoring.  The tragicomedy of our moment would be considerably less tragic and comic had what Johnson acidly calls “the etiolated language of the Enlightenment” not all but guaranteed such long-developing revanchist responses as we are now witnessing.

There are other ways, ways that seek to bring serious thought undergirded by theological belief into the public sphere in a way that honors the pluralistic achievement of modernity without sacrificing conviction at the gate.  The example of the remarkable Brazilian politician and activist Marina Silva comes to mind.  A former Senator of the Republic, Minister of the Environment, the founder of a political party, and three times a presidential candidate, Silva, a Pentecostal, has over decades sought to articulate a compelling theological rationale for her politics, even as she has taken care to advance her vision in ways that speak to those beyond her ecclesiastical home.  The power of her example and argument has required both Christians and secularists to reexamine their usual assumptions about faith and politics.  Could any credibly claim the public square is not richer for her presence in it?[2]

If the foundational practices of political liberalism—the ballot, free speech—are not to be used as weapons against it, we must devote ourselves to constructing a more robust pluralism.  For their part, religious intellectuals and activists with more credibility than the authors of The Black Book of the New Left must work to develop networks and institutions within their communities that can foster the constructive public engagement upon which democracy so obviously depends—and which, at present, is in such evident short supply.

[1]Jean François Lyotard, The Postmodern Condition: A Report on Knowledge, translated by G. Bennington and B. Massumi (Minneapolis, 1984), 48.

[2]For more background and commentary on Silva, see my essay, “What I Saw at the Revolution,” along with Janine Paden Morgan, “Emerging Creation Care Movement Among Brazilian Evangelicals,” both in Eric Miller and Ronald J. Morgan, Brazilian Evangelicalism in the Twenty-First Century: An Inside and Outside Look, in the Christianity and Renewal—Interdisciplinary Studies series, ed. Wolfgang Vondey and Amos Yong (New York: Palgrave Macmillan, 2019): 119-136; 231-250.