In this response to our episode with Khurram Hussain, Matt Sheedy situates Hussain's work and outlines the usefulness of Hussain’s ‘critical humanist approach’. Sheedy then furthers the conversation by posing some questions about the implications of this approach and how it might translate to other disciplines. 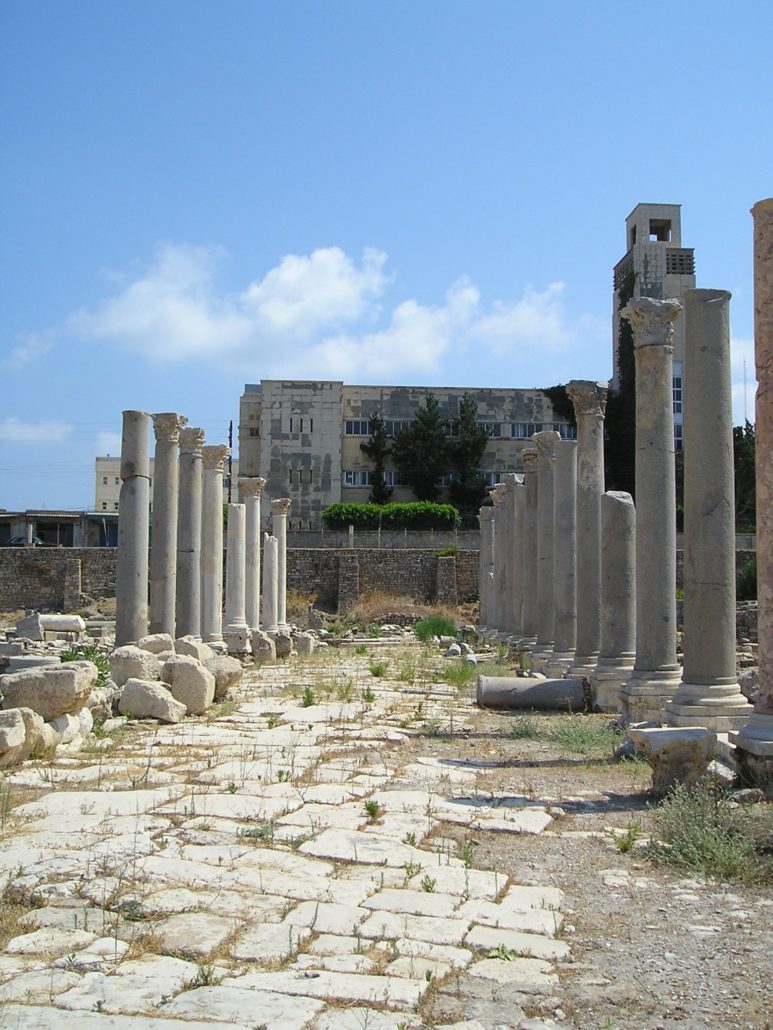 Matt Sheedy holds a Ph.D. in the study of religion and is a visiting professor in the department of North American Studies at the University of Bonn, Germany. His research interests include critical social theory, theories of secularism and atheism, as well as representations of Christianity, Islam, and Native American traditions in popular and political culture. His most recent book is called Owning the Secular: Religious Symbols, Culture Wars, Western Fragility.

Matt Sheedy holds a Ph.D. in the study of religion and is a visiting professor in the department of North American Studies at the University of Bonn, Germany. His research interests include critical social theory, theories of secularism and atheism, as well as representations of Christianity, Islam, and Native American traditions in popular and political culture. His most recent book is called Owning the Secular: Religious Symbols, Culture Wars, Western Fragility.

The Critical Humanist Study of Islam

What sort of discursive traps to we fall into when talking about 'Islam' or 'the West'? How might we reframe our discussions with a critical humanist approach? In this episode, Khurram Hussain joins Andie Alexander to discuss his recent book, The Muslim Speaks (Zed Books, 2020) explore the benefits of critically engaging these issues in a way that takes seriously the human-focused study of religion.

First thing’s first, cards on the table. I’m a big fan of Khurram Hussain’s book The Muslim Speaks (2020). When I first came across it, I was struck by how Hussain was able to articulate certain problems that I had been grappling with for some time, but without a clear study that I could build around. Well, that’s not entirely true. The debates that Aaron Hughes has generated for well over a decade now parallel Hussain’s concept “Critical Islam” in a variety of ways. I even had the pleasure of editing a book based on some of these conversations, Identity, Politics, and the Study of Islam (2018). Shameless plugs aside, I situate what Hussain takes up in his book in the tradition of Saba Mahmood, especially her commentary on the Danish Cartoon’s affair, and, more broadly, as grounded in questions of translation. To put it differently, Hussain is interested in how we might interrogate difference—across religions, cultures, and political systems—without assimilating the particular histories and contexts of Muslim cultures and Islamic thought into a Euro-American and Christian-secular framework. This parallels the kind of work that Talal Asad has been doing for decades now, especially in his recent work Secular Translations (2018), along with Andrew March in his 2009 book Islam and Liberal Citizenship, which places Islamic and Western political theologies in conversation with one another. I would be remiss if I didn’t mention Kristian Petersen’s two recent edited volumes (here and here) on depictions of Islam in global cinema, which locates “Critical Islam” in the more accessible realm of popular culture through the medium of film.

In the vein of these and other texts (Anne Norton’s On the Muslim Question [2013] also comes to mind), Hussain demonstrates how we have systematically ignored the ways in which “Critical Islam” has been part of a long-standing conversation on what it means to be modern, and offers one of the clearest explanations of why “Islam talk” in the West leads us in circles—by setting up false and facile binaries, like good vs. bad Muslims, and by erasing the fact that, as he writes in his book, “The archive of modern Islam is literally teeming with critique” (19).

Turning to the podcast, “Critical Humanist Study of Islam,” there is not much that I found myself in disagreement with, though there are a series of critical questions that I want to provoke to push the conversation further. But first, a bit of a recap is in order to set the table.

In his discussion with host Andie Alexander, Hussain starts by defining his approach by what it is not. It is not an apologia that treats Islamic sources as “true,” nor is it the kind of critique found in much of the work on Orientalism that foregrounds sympathy for Muslims without being critical of Islam. Hussain also locates himself outside of popular scholarship dealing with Islamophobia, along with its binary twin, Islamophilia. Instead, he defines himself within the critical humanist camp following the likes of Hannah Arendt (in his book he also points to [Frantz] Fanon and [Hans-Georg] Gadamer), which rejects the politics of friends and enemies (or good Muslims and bad Muslims) as a dehumanizing project that works to stamp out differences that are grounded in cultural experience and forms of knowledge. Instead, Hussain urges his readers to think of certain strands of Islamic philosophy as modes of critique, where, for example, we can read Muhammad Iqbal the same way we read [Georg Wilhelm Friedrich] Hegel. The kind of thinking that places these philosophers into incommensurable categories, where one is provincial and the other universal, has deprived us of the grammar to deal with contemporary problems.

I found Hussain’s break-down of the three main discursive traps that dominate Western discourses on Islam particularly useful—what he calls Freedom Talk, Reason Talk, and Culture Talk. For example, in his description of Reason Talk, he describes the pervasive tendency to associate reason with a Euro-Western understanding of rationality, which not only denies that there are multiple types of rationality, but also places Muslims in an impossible bind. Either follow a proscribed path of Reformation, Enlightenment, and secularism, which requires various modes of “religion” be tamed, or remain outside the bounds of modern personhood. This trap sets an impossible standard, and one, moreover, that is constantly changing, leaving Muslims always on their heels. Rejecting these standards, Hussain envisions “Critical Islam” as a way to re-politicize Muslim voices, where different modes of truth and experience are hashed-out intersubjectively with non-Muslims in an ongoing conversation about the good life in the public sphere. In this way, Muslims are imagined as neither friend nor foe, but as critics in their own right to be taken seriously.

In the spirit of the open agora of the public sphere, I want to pose a series of questions to Hussain and others that I hope might spur further engagement.

I am curious to hear what Hussain thinks about the implications of politicizing Muslim voices qua Muslim. That is, how can we think about Muslim cultures, along with Islamic philosophy and theology, as both “religious” and at the same time not reducible to it? Is there a risk of over-determining Muslimness as essential to identity in this type of engagement, to the exclusion or minimization of political, “secular,” and cultural identities? Or is this perhaps part of the bind—that these things are tangled up to together and ought to be thought of as such? Is “Critical Islam” primarily a theological inheritance (i.e., a way of engaging with scriptural and ethical commentary grounded in the Islamic tradition writ large) or does it also include the entanglements of Muslim cultures with forms of secularization? Here I am thinking of Walter Benjamin’s Hegelian notion of translation as transformation into “secular” language (Aufhebung), where explicit references to God or scriptural authority become diffused within society in ways that no longer point to religion per se, but nonetheless retain elements of these traditions. In other words, does something have to be explicitly “Muslim” to be considered “Critical Islam”?

I also wonder how the philosophical ideas that Hussain foregrounds might be translated into other domains that, for better or worse, are weary of explicitly humanist language, and may even be turned off by it because of the roll that normative thinking has played in the field? What I read in Hussain’s book and interview is an approach that has the potential to bridge diverging camps in the study of religion (let’s broadly call them normative vs. critically leaning) through a set of methods and theories that aim to avoid the type of binary thinking (good/bad Muslims) that assimilates Islamic thought into familiar modes of Western reason (through Reason Talk, Freedom Talk, and Culture Talk). Lastly, I wonder how Hussain might position his approach in relation to Jonathan Z. Smith’s dictum that scholars ought to work toward making the familiar strange by comparing normative models of religion with examples that push these boundaries, and allowing them to complicate one another? On my reading, there is a lot of Smith in “Critical Islam,” which speaks to the interests of many RSP guests and listeners.