Correcting Misperceptions at the Intersections of Evangelicalism and Climate Change

In this week's response to our interview with Robin Veldman, Dr. Emma Frances Bloomfield challenges the oversimplification of the category "evangelicals" and employment of apocalyptism in climate change discourses. 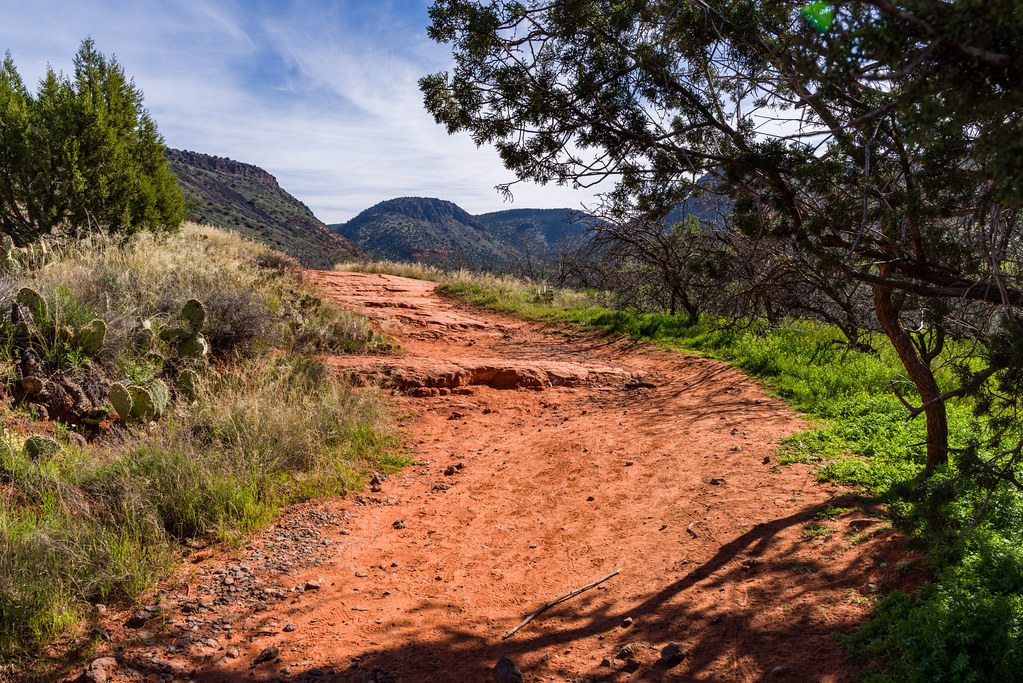 Evangelicals don't oppose climate activism for the reasons you think. Listen to expert Robin Veldman and find out why "embattlement" matters more than eschatology when it comes to rejecting climate science.

The story of climate change, like many stories, is more complicated than it first appears. Many assumptions, stereotypes, and dismissive attitudes in climate conversations can lead to roadblocks in pursuing collective climate action. As a wicked, interdisciplinary topic, telling climate change’s story naturally involves politics, economics, media, personal experiences, culture, and religion, among other factors. In The Gospel of Climate Change, Dr. Robin Veldman explores the various influences on Evangelicals’ climate change beliefs that challenge our assumptions about this relationship. Overcoming these assumptions is a worthwhile pursuit to move forward on climate solutions and one to which Dr. Veldman’s work contributes.

While Evangelicals are a shrinking proportion of the religious makeup of the United States, they are still a powerful voting block that has faithfully supported Republican leaders such as George W. Bush and Donald J. Trump. Consequently, analyzing Evangelicals provides insight into how a politically powerful group thinks about and understands one of, if not the, most pressing topic of our time.

Of the many key points covered in the podcast about Dr. Veldman’s book, I see the most important being the challenging of two common misperceptions: 1. Evangelicals are monolithic and 2. Apocalypticism leads to apathy. Dr. Veldman’s work is informed by focus groups and grounded theory, meaning that these insights come straight from the source as opposed to official discourse from representative groups. This difference between “official” and “vernacular” discourse (as explored by Primiano) enables an understanding of how Evangelicals as individuals understand climate change in their everyday lives and through their personal observations. When we challenge misperceptions, we not only gain more accurate and richer understandings, but we also chart in-roads for environmental activism. Let’s explore each of these misperceptions in more detail.

Even in my paragraph above, I use “Evangelicals” as a useful stand-in for what is a heterogenous group of various denominations and beliefs. In the podcast, Dr. Veldman briefly refers to a useful political science chart developed by Lyman Kellstedt and John Green that shows the complexity of Christian denominations. This is an important insight because it is easy to dismiss an entire group if we see them as all being the same and as all being climate skeptics. When we recognize Evangelicals as varied and multi-faceted, the work becomes harder but also potentially more fruitful in finding ways to align existing beliefs with environmentalism.

The stereotype of Evangelicals being against climate change has some support in polls and surveys, but such conclusions miss how some Evangelicals advocate for the environment. For example, work on the Creation Care movement studies how Evangelicals and the larger Christian community unite environmental activism with their faith. The group, the Evangelical Environmental Network is one of the main groups in the United States that “educates, inspires, and mobilizes Christians in their effort to care for God’s creation,” including running campaigns under “pro-life” labeling. Such moves expand the concept of “life” beyond the issue of abortion; the EEN discusses being “pro-life” as being part of clean energy initiatives, reducing pollution, and protecting public lands. On their website, the EEN notes: “Pollution harms the unborn, causing damage that lasts a lifetime. Dirty air and water have serious consequences for the health of our children and other vulnerable populations like the elderly.” Groups such as the EEN further challenge the notion that Evangelicals are monolithic and that they are all climate skeptics.

While apocalypticism can lead to fatalism, a feeling that things are predetermined and one does not have an ability to change them, other work, including Dr. Veldman’s and my own, points to different interpretations. Some interpret the End Times as opportunities for transformation and renewal; others do not center apocalypticism in their faith; and some see it as more transformative than as a reason for fatalism. For me, White Jr.’s and Barker and Bearce’s work are important parts of the larger story of climate change and religion, but they overstate the influence and universal adoption of being deterred from present environmental care due to a looming End Times.

Both of these misperceptions connect to a central point — if we do not see Evangelicals as a homogenous group, then we must come face to face with the idea that the relationship between religiosity and one’s environmental beliefs is non-deterministic. In my own work, I’ve studied how the Bible, as a common resource for crafting beliefs, can be interpreted in many different ways to support quite varied environmental attitudes. In this sense, one’s religious interpretations are informed by other values and beliefs, which cyclically inform future attitudes and behaviors. In other words, our hermeneutics are wrapped up in larger social, political, and cultural influences, which makes a deterministic thread from faith to the environment (and perhaps all topics) nearly impossible.

Dr. Veldman’s work and her discussion of it on the podcast offer reason for hope, but also concern. In terms of reason for hope, Dr. Veldman’s work centers “embattlement” as playing an important role in Evangelical skepticism of climate change, which is a useful insight to try and work around and with to find alternative ways to advocate for the environment to that audience. There are other reasons to be optimistic, including the shrinking proportion of climate skeptics and apathetics in the United States. Research from the Yale Program on Climate Change Communication report consistent trends of more people becoming “alarmed” about climate change and less dismissive and doubtful. These shifts further point to the need to address Evangelical audiences as potential climate advocates.

Unfortunately, there are also reasons for continued concern and vigilance. As Dr. Veldman discusses in the podcast, there are many public figures in Christian media and politics that have an outsized influence on people’s attitudes and beliefs, which could foster continued skepticism. Additionally, the spread of misinformation through media, especially social media and the Internet, poses problems for increasing climate change belief and encouraging bipartisan and collaborative policy change. These competing hopes and worries only further center the importance of Dr. Veldman’s work and the continued value of work regarding religion and the environment.

Dr. Veldman noted in the podcast that she sees Katharine Wilkinson’s work about the promise of green Evangelicals as part 1 and her book on why that promise was not realized as part 2. What, then, is part 3? I believe the next chapter in the ongoing tale of climate change and religion (and climate change research writ large) is the need to develop communication strategies to capitalize on the opportunities and overcome obstacles to climate skepticism and apathy.