The "easy decision" to decline the stance of the faithful when dealing with sacred texts means considerable challenges for the scholar of religion, argues Willi Braun in this response to our episode with Bill Arnal on "Ancient Christian Origins" 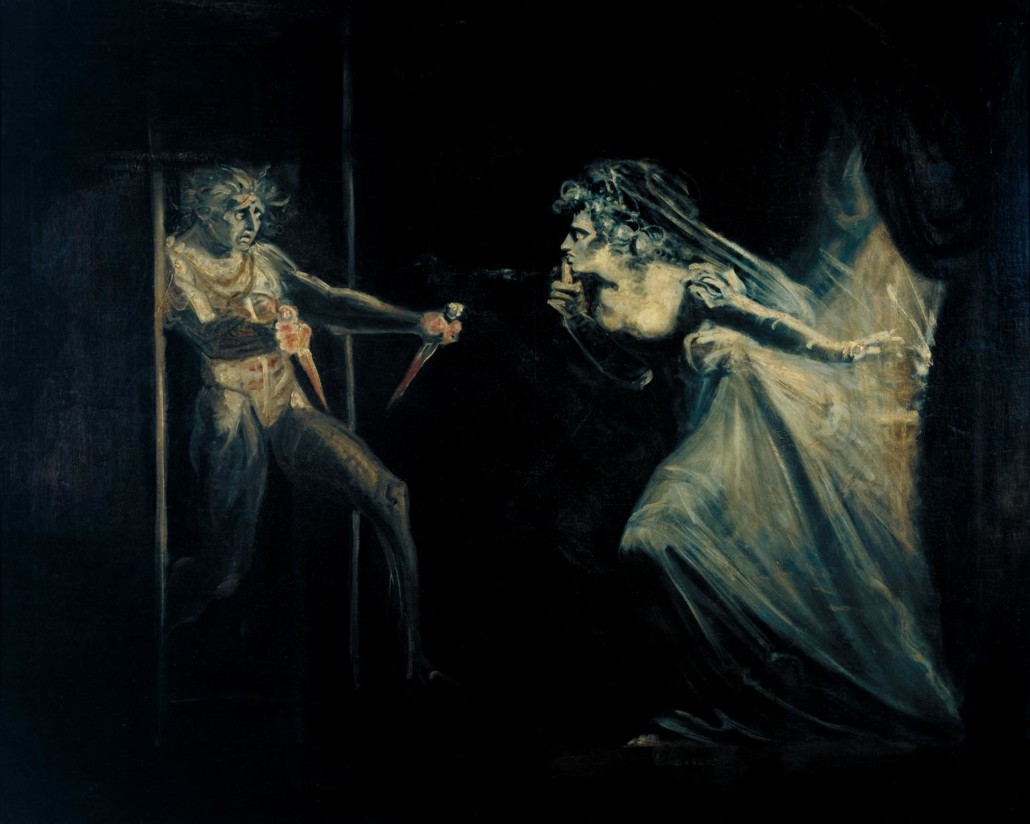 It is a pleasure to respond to the smart and provocative conversation between Bill Arnal and Sidney Castillo. Along with Bill, I have struggled throughout my career with the first question that Sidney poses for Bill, namely “how can we approach the study of ancient Christian origins from within religious studies?” I am assuming that the question refers to a naturalistic, human-focused religious studies.

The study of the early Christian texts, especially the New Testament texts, as intrinsically important, has been normalized by 2000 years of practice. The New Testament itself is a Christian theological datum. The selection of these texts, their canonization, the endless and prolific commentary (often very sophisticated) on them are all products of Christian faith and preoccupation. When we presume that the biblical texts have an essential quality or meaning, that quality needs to be preserved and the meaning needs to be properly divined and defended. Of course, secular methods and theories (social, anthropological, memory theories, and the like) can be used to make one’s textual readings appear secular, but in many an instance they disguise essentialist presumptions. How to extract oneself from these naturalized and essentialized Christian views and the protectionist academic practices associated with them?

On the one hand, the answer is relatively easy. As Bill says, it is necessary to shuck “the assumption of Christian theology” and dedicate oneself to “an approach that is looking at these documents without the theological suppositions of Christianity … and make [the early Christian texts] data for some larger question” (Arnal). This means adopting what Bruce Lincoln (2006, 127) calls “a first principle” in non-religious reading of religious texts, namely that texts that represent themselves as religious are human products like any other text. Lincoln’s implications of this principle may helpfully be quoted at some length:

Yet pursuing this point quickly leads us to identify the chief way religious texts are unlike all others; that is, the claims they advance for their more-than-human origin, status, and authority. For, characteristically, they connect themselves—either explicitly or in some indirect fashion—to a sphere and a knowledge of transcendent or metaphysical nature, which they purportedly mediate to mortal beings through processes like revelation, inspiration, and unbroken primordial tradition. Such claims condition the way devotees regard these texts and receive their contents: indeed, that is their very raison d’être. Scholars, however, ought not replicate the stance of the faithful or adopt a fetishism at secondhand. Intellectual independence, integrity, and critical spirit require that we treat the “truths” of these texts more cautiously (and more properly) as “truth claims.” Such a stance obliges us, moreover, to inquire about the human agencies responsible for the texts’ production, reproduction, dissemination, consumption, and interpretation. As with secular exercises in persuasion, we need to ask: Who is trying to persuade whom of what in this text? In what context is the attempt situated, and what are the consequences should it succeed? (2006, 127)

Taking on “the stance of the faithful” is a choice, of course. It can be taken or refused. In that sense it is a relatively easy decision, at least in the conceptual sense. Adopting “the stance of the faithful” is not wrong or by definition intellectually soft, as Bill rightly stresses. It has its place, but that place is within different credibility and authority structures that regulate and unite the debates, teaching, and publishing of theologians for whom the texts of the New Testament are considered sacred, and who have plenty of institutions in which to carry on their activities.

On the other hand, adopting a different stance, the one advocated by Arnal, Lincoln and many others, is not easy at all. The reasons for this are likely multiple and complex. Fundamentally, however, they have to do with the general intellectual and structural habitat, or arena of the practice of biblical studies. As Stephen Young has recently argued with brilliant clarity, “Mainstream scholarship on biblical literature often reproduces the myths, categories, and ideologies of its sources.” By “mainstream” he does not refer to individual scholars and their stances, theories and methods, but to “the dominant areas where people engage in the production and consumption of scholarly knowledge, regardless of our own confessional or non-confessional self-identifications. This is a practice-oriented and material definition of mainstream that encourages critical attention to the sociology of what counts as legitimate knowledge” (1). There is not enough space here to outline all the features and tactics of mainstream scholarship – please read Young’s essay! Minimally, its features include a predilection for taking the texts on their own terms, that is, for reproducing by various text-based methods the claims of the source texts; a preference for accepting and reproducing inherited conventions and assumptions over criticism of those conventions and assumptions or novel alternatives to them; acceptance of emic terms and categories, rather than “translating” (in J. Z. Smith’s sense) the claims of the sources into etic terms of analysis; dubious tactics of comparison of early Christianities with generalized “backgrounds” of Judaism or Hellenism. This last is an especially important point – for critical treatment of comparison in the study of religion I recommend J. Z. Smith, Oliver Freiberger, Aaron Hughes, and Bruce Lincoln (2018).

In the study of the gospel there are additional presumptions that are normatively taken for granted in mainstream scholarship. In a programmatic new book, The Origins of Early Christian Literature, Robyn Walsh meticulously demonstrates that central features of nineteenth-century German Romanticism have deeply influenced modern theories of Christian origins. Conventional approaches, exceptions notwithstanding, to the study of the Christian gospels describe the origins of these texts by speculatively presuming an oral Jesus tradition that was in the custody of various communities. Authors textualized these traditions for those very same communities. The spirit-driven “primitive” Christian folk (Volk) is “taken as normative,” argues Walsh, even though scholars have not been successful in evidence-based description of these communities, their memberships, and micro-sociologies. The historical Jesus continues to be massively important for explaining Christian origins, even though there are more convincing ways of accounting for the emergence of groups that called themselves Christian, something Bill Arnal also emphasizes in his progressive scholarship.

I do want to stress that what I’ve said so far is not a blanket accusation of all biblical scholars, which would be wildly untrue. The field of biblical studies is as heterogeneous and contested as was early Christianity. Rather, the argument Stephen Young makes, and which I want to echo here, is that the features of mainstream biblical studies I mentioned work together to form a “protectionist doxa” (Young, 8), a general common sense of what can be and/or ought to be thought. Doxa (as Bourdieu uses the term) is that what comes without saying and goes without saying. It functions like a silent protective muse that whispers unacknowledged in the minds and methods of many scholars. It is in this way that “[p]rotective strategies are … more like forms of apologetic by which scholars shield the religious data they study from critical interrogation” (Young, 5). This doxa is of course institutionalized and materialized, ranging from graduate training, to the various scholarly societies where scholars share knowledge, to the various scholarly publication venues. It’s also for these reasons that avoiding “the stance of the faithful” or to extract ourself from it is not easy. The doxa of mainstream scholarship on the New Testament, or religion in general, tends to infiltrate critical scholarship of the kind that Bill advocates and which therefore may contribute to the very doxa it aims to resist. Refusing the “stance of the faithful” thus is a matter of ongoing self-conscious and persistent critical examination of the mainstream practices of the field in order to produce sound, “scientific” and insurgent knowledge.

Bruce Lincoln. Apples and Oranges: Explorations In, On, and With Comparison. Chicago: University of Chicago Press, 2018.

Bruce Lincoln, “How to Read a Religious Text: Reflections on Some Passages of the Chāndogya Upaniṣad,” History of Religions 46 (2006) 127-139.

Jonathan Z. Smith, Drudgery Divine: On the Comparison of Early Christianities and the Religions of Late Antiquity. Chicago: University of Chicago Press, 1990.