A student response to “Hinduism”

This week we're doing some a little different with the format of the response. Rather than have a single respondent to the interview, we opened up the opportunity to several students from the University of Edinburgh's Religious Studies Masters program to have a stab at writing their own. 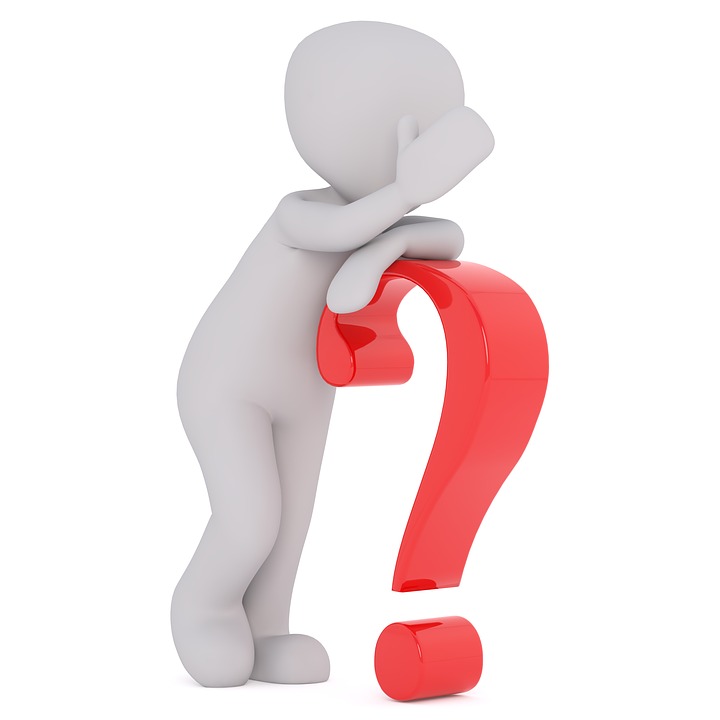 Whitney is a mystery; terrifying and fascinating. She may even be noumenal.

Whitney is a mystery; terrifying and fascinating. She may even be noumenal.

Lauren is a mystery; terrifying and fascinating. She may even be noumenal.

Lauren is a mystery; terrifying and fascinating. She may even be noumenal.

Against Invention: A richer history for ‘Hinduism’

In this interview Associate Professor Will Sweetman talks to Thomas White about the idea that ‘Hinduism’ and many of the other terms we use to classify religions—including the term religion itself—are modern inventions, emerging out of nineteenth-century inter-cultural contact and European colonialism. Will argues against this critique, and to make his case he draws on historical sources that discuss ‘Hinduism’ both outside of the anglophone ...

A student response to “Hinduism”

Edinburgh Masters students respond to Will Sweetman on “Against Invention: A Richer History for ‘Hinduism'”

by Whitney Roth and Lauren Flynn

This week we’re doing some a little different with the format of the response. Rather than have a single respondent to the interview, we opened up the opportunity to several students from the University of Edinburgh’s Religious Studies Masters program to have a stab at writing their own.

The idea is to give students who might not yet have engaged with academics at the level of journal submission, etc., a slightly lighter way of introducing them to the field and, just as importantly, introducing themselves to you. As such, each of the responses is a little shorter than usual (about 500 words each). This week features two responses (originally we planned three but… students, eh?) from Withney Roth and Lauren Flynn.

If you are a postgraduate coordinator and this seems like it might be something which your students could benefit from as well, then by all means get in touch with me (Jonathan) and we will see what we can arrange.

Sweetman discusses a range of topics relating to Hinduism within the field of religious studies. His primary concern is with the term “Hinduism” and he attempts to offer what he describes as ‘a defense of the “Ism”’, and states that the term itself is problematic and in need of reconstruction in order to recover the non–European voice, without dismissing the western sources. He states that using the wrong word for “Hinduism” or any of the other “isms” erases centuries of history that existed long before Western scholars named the practices. Naming the concept “Hinduism” and creating the idea of a Pan-Indian religion doesn’t necessarily affirm the problematic stance that Hinduism is the national religion. Making that connection disregards the other intricate cultural practices, which can be found in multiple areas of India, but which are not considered established national practices. It is a simplification of Indian history, culture and the concept of religion.

However, Sweetman’s interview is less about “Hinduism” and more about terminology and the defense of the words scholars of Religious Studies use to describe religious phenomena. Using Hinduism as the example, he spends the majority of the interview defending the methodology of Religious Studies and what sources to consider when approaching Eastern religions as an outsider. The argument about terminology is not without merit, and certain words and phrases should be examined within the context of who is applying it, where it’s being applied and its overall accuracy.  For example, it is necessary to differentiate between Northern Hindu practices and Southern Hindu practices, just as it is important to differentiate between the Hinduism practiced within the Dalit community and the Brahmin community. But it is also possible to claim that they are both versions of Hinduism without affirming a national religion.

What promises to be an enlightening conversation about the nuances of the complicated religions of India is lost as Sweetman becomes focused and entrenched in definitions. It is here that the field of religious studies fails to move forward. Indeed, the interview ends with the question ‘Are scholars of religion safe?’ To which Sweetman answers that replacing the term “religion” is problematic as ‘they are all attempts to construct reality’. This debate and constant need to defend the field’s right to exist has grown old. Religious studies and scholars of religion spend so much of their time defending the field that it leaves little room to make advancements. As scholars, we are better off embracing the intersectionality of the field in order to better understand human phenomena. As Sweetman pointed out, the use of the term “religion” is older and broader; and Buddhism and Hinduism (as well as other religious practices) existed in India long before western scholars put a name to it. At this point it is irrelevant whether or not the term “religion” is problematic. The field of Religious Studies has come to encompass aspects from anthropology, sociology, psychology, and even more recently, neuroscience. Complicated definitions and cross discipline theories do not negate or diminish its importance and the right to consider itself a separate field.

How important is the tracing of sources in the foundational understanding of the “ism”?  Dr Will Sweetman brings our attention to the fundamental issues with the colonialized creation of religious terms and the deep need for the uncovering of historical sources. Through knowing the lens with which one focuses inquiry one can then move beyond it. There has been a great discussion among scholars about the origin of terms, a deconstruction of words such as “religion” or “Hinduism”. This deconstruction brings with it a disenfranchising quality, a nullification of the terms that the Other has come to identify with. Does this deconstruction take in the account of the insider or, just like the colonialization before it, does it create some new category that can only be perceived and contemplated from the outside?

I believe that terms such as “Hinduism” can be problematic, but understanding the problems and acknowledging them in each given circumstance is a way forward and beyond. Just like Sweetman has detailed by researching the origin of a textual source on the monotheism of Hinduism; we can see that the Protestant background of the German missionary is what heavily influenced the chosen perception and construction of the singular God. The real question lies in what the people themselves would say and how we can go out about finding that. When it comes to historical accounts of the colonized the difficulty grows exponentially, but through examining the creators of history themselves and the lenses through which they perceived perhaps a wider view is possible.

I agree with everything Dr Sweetman has discussed and for me the idea of the “ism” is helpful perhaps only when talking with people outside of the field of academia, the ones who have grown accustomed to the terms such as world religions and all the “isms” therein. For me, as an academic, I want to focus more solely on something much narrower than the definition of the origin of the word and it is a concept that I would like to move beyond. Most important to me is the defining of my own preconceptions, my own views that could perhaps limit my vision and to acknowledge those limitations. Through this acknowledgement I hope that the questions I ask can be seen from more than one angle.

In recent discussion it was postulated to me that my lack of Biblical knowledge was a hindrance to my overall understanding of religious studies as a field, but this podcast has further confirmed my own stance. This perceived limitation is actually of benefit because the myopia of the westernized religious construct is only intensified through the singular focus, and perhaps  recognizing this perceived limitation is enough.