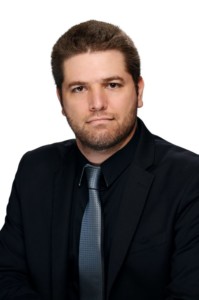 Shai Feraro (PhD) is an adjunct lecturer at the Oranim Academic College, in northern Israel. His scholarly interests lie in the connection between new religions and gender issues, and he specializes in the study of contemporary Paganism in North America, Britain, and Israel. His dissertation (completed at Tel Aviv University’s School of Historical Studies) dealt with women and gender issues in British magical and Pagan groups, c. 1888 – c. 1988. For the past six years, he has also studied the Israeli Pagan community, utilizing research methods from the social sciences such as participant observation, interviews, and an online survey. Dr. Feraro is the Secretary of the Israeli Association for the Study of Religions and is the co-editor of Contemporary Alternative Spiritualities in Israel (Palgrave Macmillan, 2016). He is also an Editorial Board Member for the Alternative Spirituality and Religion Review. His forthcoming postdoctoral project will focus on occult and New Age Spirituality bookshops as sites for the production and exchange of rejected knowledge in the UK, c. 1893 – c. 1993.

Challenges in the Study of Gender and Contemporary Occultism

Were publications written decades ago for "women-only" already part of history or not? What to do when a certain publication was designated as "available to women scholars only" in one feminist archive but was unrestricted in another?