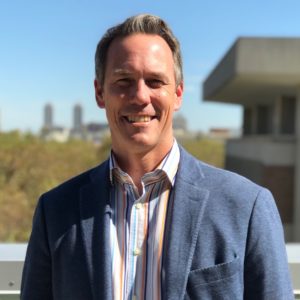 Raymond Haberski, Jr. writes that our interview with Ronit Stahl about Military chaplaincy "provides a nuanced picture of pluralism" in the United States. This reveals how massive institutions like the U.S. military operationalize pluralism to "both incorporate difference and flatten distinctions."