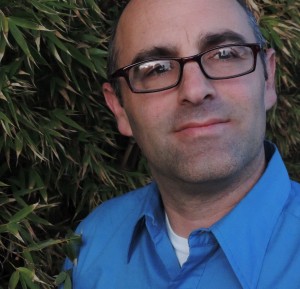 Phil Zuckerman Ph.D., is a professor of sociology and secular studies at Pitzer College, and the founding chair of the nation’s first secular studies program. He is also an affiliated professor at Claremont Graduate University, and has also spent two years working at the University of Aarhus, in Denmark. He is the author of several books, including Living the Secular Life (Penguin, 2014), Faith No More (Oxford, 2011), and Society Without God (NYU, 2008). He has also edited several books, including Atheism and Secularity (Praeger, 2010) and The Social Theory of W.E.B. Du Bois (Pine Forge, 2004). He is also the general editor for Secular Studies series published by NYU. He lives in Claremont, California, with his wife and three children.