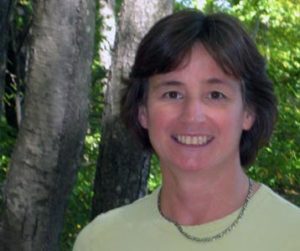 Michele Dillon is Professor of Sociology at University of New Hampshire. Much of her work focuses on Catholicism and public moral argument, such as the debate over divorce in Ireland (Debating Divorce), the construction of identity amongst gay Catholics and those favoring women’s ordination in Boston (Catholic Identity), and several essays about official Catholic public reasoning concerning abortion in various contexts. In addition, she has published articles about Jürgen Habermas, religion, and moral debate the public sphere. She is past-President of the Society for the Scientific Study of Religion, past-President of the Association for the Sociology of Religion, and past-Chair of the American Sociological Association religion section.