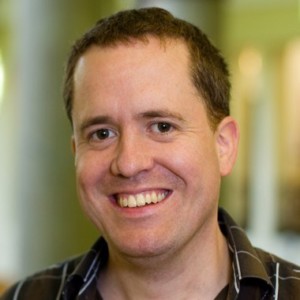 Matthew’s research concentrates on non-negotiable beliefs and values. He is interested in theories of the sacred and Durkheimian explanations of the role religion plays in society. In particular he has focused on understanding the role played by non-negotiable, or sacred, beliefs and values in discourses that seek to motivate or justify violent action. His research has mapped the significance of sacred beliefs in public statements made by groups, in particular through in-depth analyses of groups such as Aum Shinrikyo, al Qaeda, the Red Army Faction, Agonshu, the Student Non-violent Coordinating Committee and Hizb ut-Tahrir.

Matthew founded and is the Editor of the website RadicalisationResearch.org. This online resource brings high-quality academic research on radicalisation, extremism and fundamentalism to the attention of people working in policy, media, education and other sectors interested in these topics. He has also researched and published on the presence (or lack of) religious literacy in policy and practice settings, including for the Equality and Human Rights Commission. He has taken this desire to communicate research in ways that are useful to non-academic audiences and users into his current role as communications director of the Centre for Research and Evidence on Security Threats. Now at Lancaster University, he has previously worked at the charity Inform, researching new religious movements and with Goldsmiths where he managed the religious literacy leadership programme.

See particularly his articles on The Conversation: http://theconversation.com/profiles/matthew-francis-92238/articles