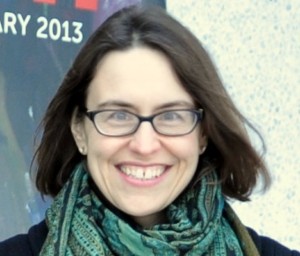 Kecia Ali is Professor of Religion at Boston University. Professor Ali is a scholar of religion, gender, and ethics, who's work focuses mostly on the Muslim tradition, with an emphasis on law and biography. She is currently Status Committee Director at the American Academy of Religion, and is a past president of the Society for the Study of Muslim Ethics. Her publication list is impressive, and features five monographs, including The Lives of Muhammad, Marriage and Slavery in Early Islam, and - most relevant to today's interview - Sexual Ethics and Islam: Feminist Reflections on Qur’an, Hadith, and Jurisprudence, originally published in 2006, with an expanded and revised edition published in 2016.