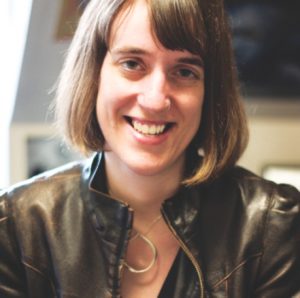 Kathryn Lofton is Professor of Religious Studies, American Studies, History and Divinity, and Chair of Religious Studies at Yale University. She is a historian of religion who has written extensively about capitalism, celebrity, sexuality, and the concept of the secular. In her work, she has examined the ways the history of religion collides with, and is constituted by, the history of corporations, popular culture, race, and gender in the United States. Her first book, Oprah: The Gospel of an Icon (2011) used the example of Oprah Winfrey’s multimedia productions to evaluate the material strategies of contemporary spirituality. Her forthcoming book, Consuming Religion offers a profile of religion and its relationship to consumption and includes analysis of many subjects, including office cubicles, binge viewing, the family Kardashian, and the Goldman Sachs Group. Her next book-length study will consider the religions of American singer-songwriter Bob Dylan. Professor Lofton has served as an editor-at-large for the Immanent Frame; she has co-curated (with John Lardas Modern) a collaborative web project titled Frequencies as well as Class 200: New Studies in Religion a book series with the University of Chicago Press. At Yale she has hosted several conferences, including one on the Roman Catholic sex abuse crisis. She has won the 2010 Poorvu Family Award for Interdisciplinary Teaching, the 2013 Sarai Ribicoff Award for the Encouragement of Teaching at Yale College, and the 2013 Graduate Mentor Award in the Humanities.