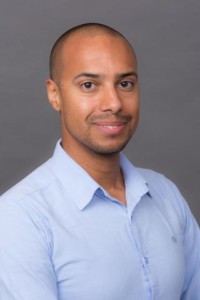 Jolyon Thomas is an Assistant Professor of Religious Studies at the University of Pennsylvania. He holds a PhD from Princeton University, an MA from the University of Hawai‘i at Mānoa, and a BA from Grinnell College. His first book, Drawing on Tradition: Manga, Anime, and Religion in Contemporary Japan, was published by University of Hawai‘i Press in 2012. His second book, Faking Liberties: Religious Freedom in American-Occupied Japan, is now available from University of Chicago Press. With the generous support of a Japan Foundation Center for Global Partnership/Social Science Research Council Abe Fellowship, he is now working on a third book, tentatively titled Difficult Subjects: Debating Religion and Public Education in Japan and the United States.