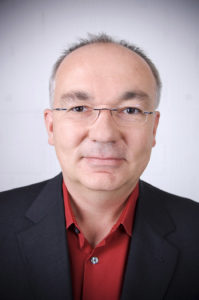 Jens Schlieter studied Philosophy, Tibetology / Buddhist Studies, and Comparative Religion in Bonn and Vienna, and earned his PhD in Philosophy (1999, Bonn). He has held research positions at the University of Munich (LMU) and University of Bonn. From 2005-2009 he was Assistant Professor at the University of Bern, with Habilitation in Science of Religion (2006), and since 2009 has been Professor for the Systematic Study of Religion in Bern, where he is also Co-Director of the Institute for the Science of Religion. His publications comprise contributions on methodological and theoretical questions of the study of religion, on Buddhist bioethics, and comparative philosophy. He is the author of What Is It Like To Be Dead? Near-Death Experiences, Christianity, and the Occult (OUP 2018).