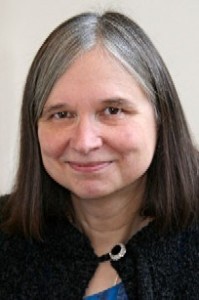 Eleanor Nesbitt is Professor Emeritus at the Centre for Education Studies, University of Warwick.

Eleanor belongs to a number of research networks in Europe and beyond including:

She gave the Swarthmore Lecture 2003, The Annual SACRE lecture in Redbridge in 1992 and in Truro in 2000 and has lectured/spoken at conferences in Britain, Canada, Germany, Italy, The Netherlands, South Africa, Sweden, the USA. She speaks on the radio and acts as consultant for radio and television programmes as well as for publishers and solicitors.

Eleanor is on the editorial board of Fieldwork in Religion and Religions of South Asia .