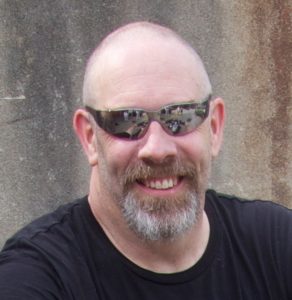 Douglas Cowan is a professor of Religious Studies and Social Development Studies at Renison University College at the University of Waterloo, and specializes in religion and film, television, and popular culture. His more recent works include Sacred Terror: Religion and Horror on the Silver Screen (Baylor), Sacred Space: The Quest for Transcendence in Science Fiction Film and Television (Baylor), and America’s Dark Theologian: The Religious Imagination of Stephen King (NYUP). Magic, Monsters, and Make-Believe Heroes: How Myth and Religion Shape Fantasy Culture is scheduled for publication in 2019 by the University of California Press. For many years he was a co-general editor of the premier journal of new religions study, Nova Religio, and chair of the New Religious Movements Group of the American Academy of Religion. He is a former Director of the Joint Laurier-Waterloo PhD Program in Religious Studies.