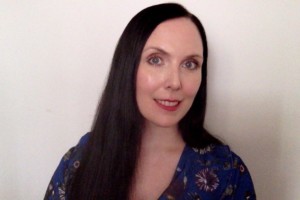 Claire S. Scheid holds a PhD from the Department of the Study of Religions, National University of Ireland – University College Cork; an MSt in Oriental Studies from the University of Oxford, UK; and a BA in Religious Studies from Rice University, Texas, USA. Her doctoral dissertation examined the Donyipolo movement and the formalisation of indigenous faith among the Adi in the Siang districts of Arunachal Pradesh, India, in the far eastern Himalayan foothills. She has previously done fieldwork with the Lepcha and the Lhopo (Bhutia) in Sikkim, India. She is interested in the processes by which Himalayan ethnic communities reimagine, restructure, and represent their religious beliefs in modernity.

Complications and Contradictions in the Usage of ‘Indigenous Religions’

One of the most challenging and enlightening aspects of my fieldwork among the Adi of Arunachal Pradesh, India, in the far eastern Himalayan foothills, has been considering the concept of ‘indigenous religions’: as a phrase, as a classification, as a rallying point for activism.