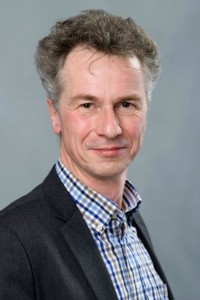 Dr. Carsten Wilke is a Professor in the Departments of History, and Medieval Studies at Central European University, Budapest, Hungary. He is also the Director of the Center for Religious Studies of the University. He teaches in both departments and at the Jewish Studies Program courses related to Jewish history, Jewish cultural heritage, and historiography. Wilke obtained his Ph.D. in Jewish Studies at the University of Cologne and has published to date over thirty research articles and a monograph titled Farewell to Shulamith: Spatial and Social Diversity in the Song of Songs (Berlin: De Gruyter, 2017). His field of study encompasses Jewish history and religious and cultural history from the middle ages to the modern period. Particularly, he has widely published in the topics related to Sephardic Jews in Europe and the Americas, early modern Jewish mysticism, and the history of Jewish thought.