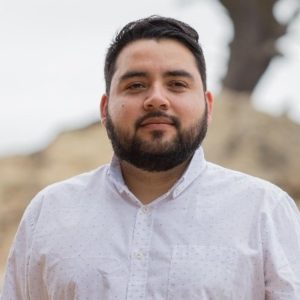 Boris Briones Soto is a Doctor in Geography and History for the Universidad de Cantabria (Spain), and Dottore in Storia, Antropologia, Religioni for the Sapienza Università di Roma (Italy). His doctoral dissertation is titled “Spirituality, symbolism, and mythology in South America: Comparative religiosity of the Selk’nam and Mapuche cultures” (available in Spanish). He is the president of the Chilean Society for the Sciences of Religions, a scientific society dedicated to the promotion of academic research on religions and its scientific divulgation.