Decolonizing Religious Studies and Its Layers of Complicity [transcript] 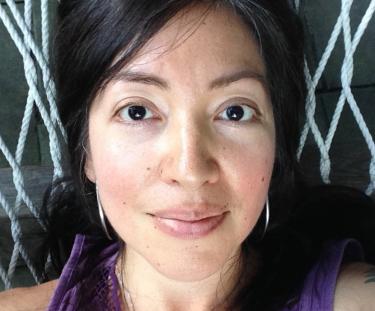 Natalie Avalos is an Assistant Professor in the Ethnic Studies department at University of Colorado Boulder. She an ethnographer of religion whose research and teaching focus on Native American and Indigenous religions in diaspora, healing historical trauma, and decolonization. She received her Ph.D. in Religious Studies from the University of California at Santa Barbara with a special […]

Welcome to this week’s edition of the Religious Studies Project Opportunities Digest! In this edition, you will find one PhD position, one job, and one fellowship opportunities. Thank you so much to everyone who has signed up to support the RSP thus far through our Patreon and PayPal options. We are aiming for 100 patrons […] 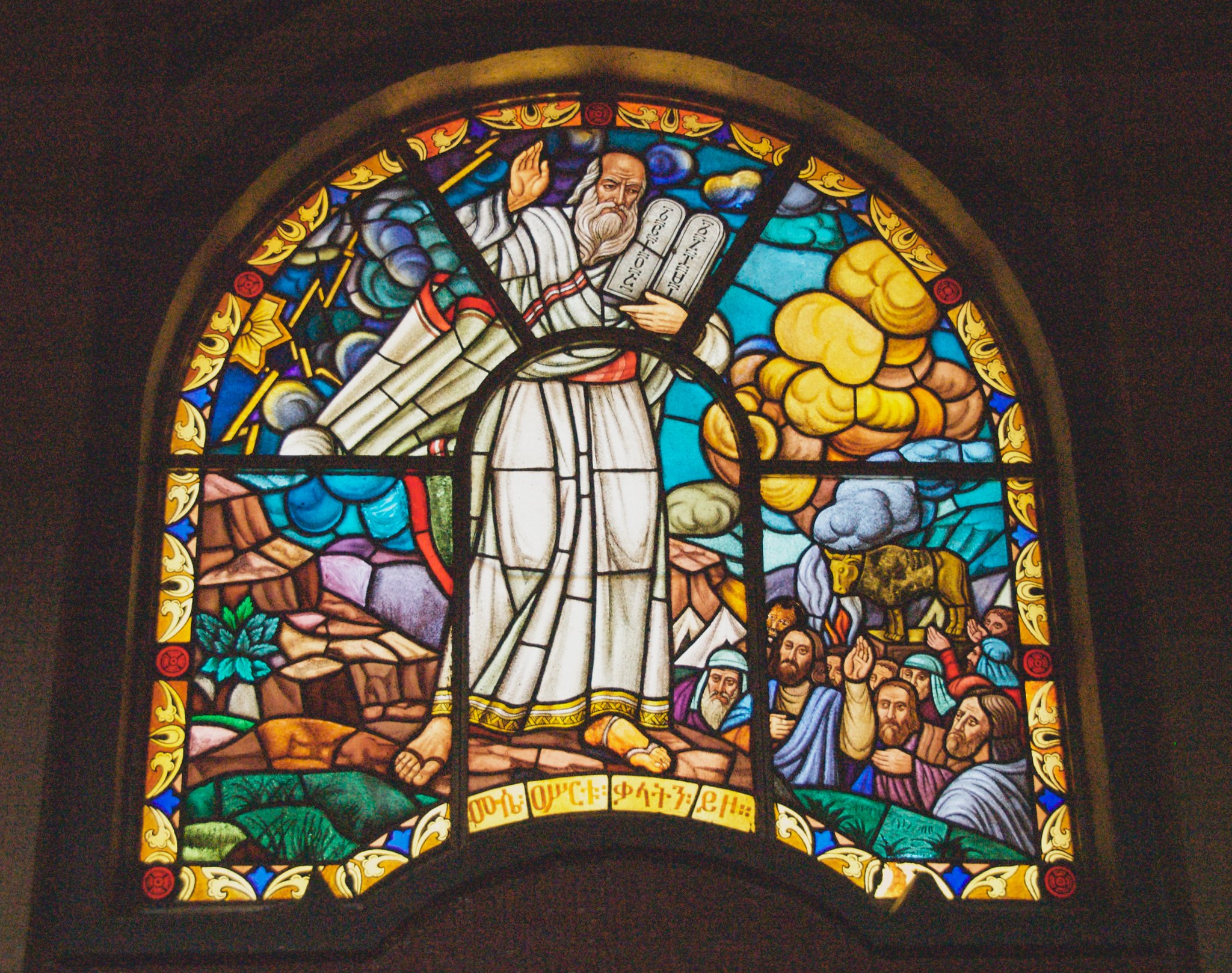 In this playlist learn how legal systems play a fundamental role in shaping the public’s understanding of religion.

Podcast Transcript Podcast with Linda Woodhead on the Secularisation Thesis (16 April 2012). PDF. Interviewed by David G. Robertson. Transcribed by Martin Lepage. David Robertson: The secularisation thesis is probably the biggest central theme and certainly the most hotly debated in the sociology of religion, certainly since the 1960’s. Why is it so important and how has […]

Cognitive Approaches to the Study of Religion [transcript]

Podcast Transcript Podcast with Armin W. Geertz on Cognitive Approaches to the Study of Religion (23 January 2012). PDF. Interviewed by Christopher R. Cotter. Transcribed by Travis W. Cooper. Chris Cotter (CC): Today we are joined by Professor Armin Geertz of Aarhus University. He’s the head of the Religion and Cognition and Culture Research unit (or RCC) in […]

The Phenomenology of Religion [transcript]

Podcast Transcript Podcast with James L. Cox  on The Phenomenology of Religion (14 January 2012). PDF. Interviewed by David G. Robertson. Transcribed by Martin Lepage. David Robertson: The phenomenology of religion has been one of the most influential approaches to studying religion in recent decades. To discuss it, we are joined today by professor emeritus James Cox […]

The Insider/Outsider Problem Podcast with George Chryssides (20th February 2012) Interviewed by Christopher Cotter Transcribed by Catrin Sawford Audio and transcript available at: Chryssides Insider_Outsider Problem Christopher Cotter (CC): The insider/outsider distinction is one of the most fundamental distinctions in the study of religions. I’m not going to get into it too much now because here […]

Categorising “Religion”: From Case Studies to Methodology Podcast with Teemu Taira (19 September 2016). Interviewed by Breann Fallon Transcribed by Claire Berlinger. Transcript available at: Taira – Categorising Religion 1.2 Breann Fallon (BF): The category of religion is often referred to as slippery or problematic. As such, scholars have sought to deconstruct the term in order […]

Is Secularism a World Religion? [transcript]

A transcription of this interview is also available as a PDF, and has been pasted below. Podcast with Donovan Schaefer (28th November 2016) Interviewed by Christopher R. Cotter Transcribed by Catrin J. Sawford Audio and transcript available at: https://www.religiousstudiesproject.com/podcast/is-secularism-a-world-religion/ Christopher R. Cotter (CC): Regular listeners to the Religious Studies Project will know that we’re not […]

Podcast Transcript Podcast with Finbarr Curtis on Religious Freedom in America: Theoretical Considerations Transcribed by Helen Bradstock Interviewed by Brad Stoddard  Brad Stoddard (BS) Hello, this is Brad Stoddard with the Religious Studies Project. Today I have the pleasure of talking with Professor Finbarr Curtis. Finbarr is an Assistant Professor at Georgia Southern University who recently […]